I had a few offers that I thought were faulty so I went back and read the fine print, and once advancing another level have always received my dil.


When reading the fine print becomes necessary, I'd say the game has stopped being a game. 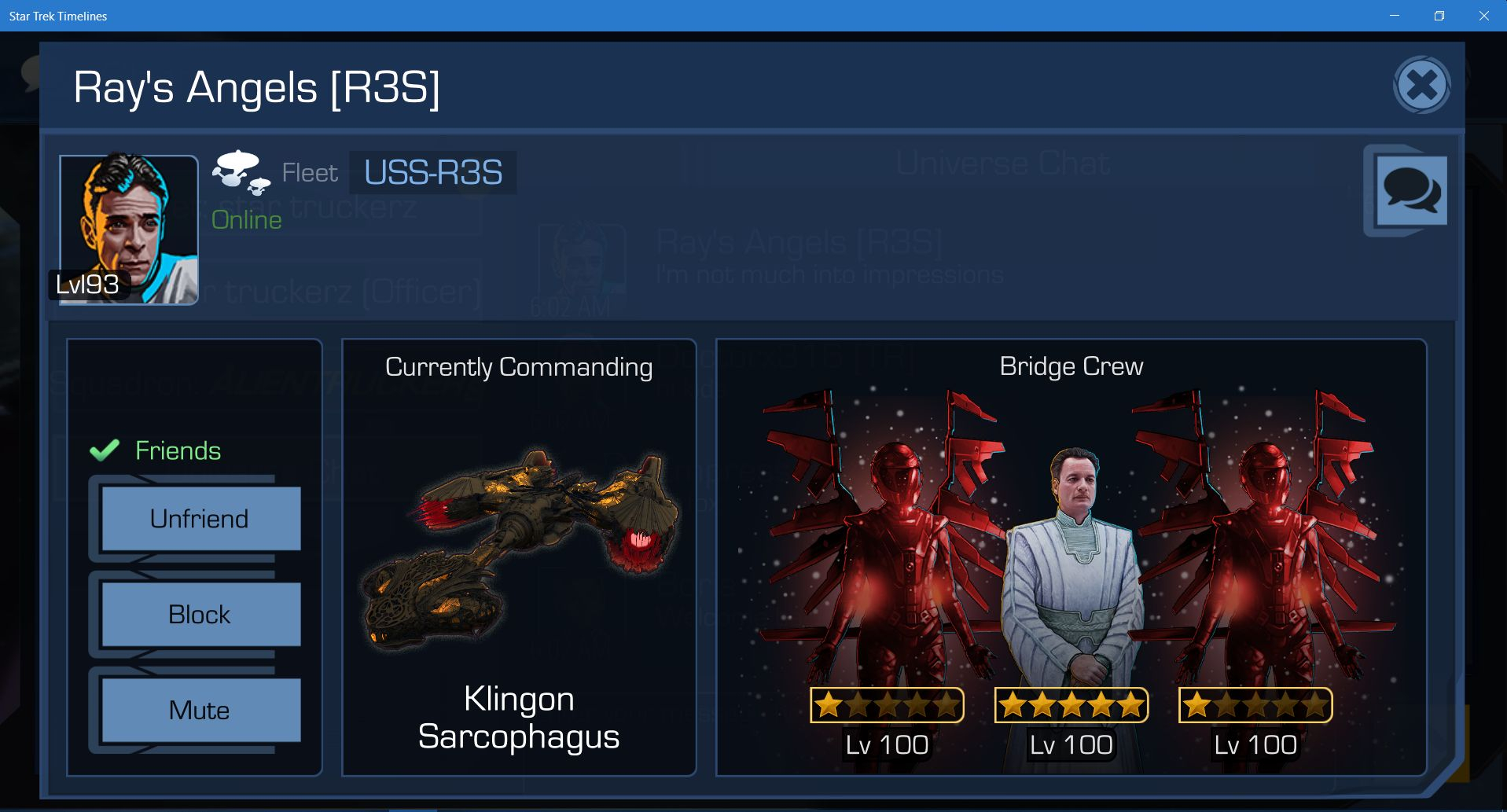 Apple TOS were respected all the way, as explained the offer wall was removed from iOS due to the fact that the kind of offers that can be presented on iOS are very limited, and often not as interesting for players.

This is not the case on Android, where most of the offers are about playing games.

"Apple TOS were respected all the way" = Apple's TOS prohibits offers that instruct the end user to install/try another app or game. Therefore we went with scummy data-mining surveys and dubious "charity" donation offers instead which didn't violate Apple's TOS. Abiding by Apple's TOS was more important than informing users we had updated our own TOS.


"the offer wall was removed from iOS due to the fact that the kind of offers that can be presented on iOS are very limited, and often not as interesting for players." = by "limited" we again mean the scummy surveys and fake charities. As for "not as interesting for players"; that's a polite, understated, and not entirely accurate way of sugar-coating the outrage the STT community displayed towards the nature of these surveys and "charities" and the backlash that ensued. We decided removing the wall from iOS was more profitable than continuing to hemorrhage money from long time players who went on spending strikes or quit the game entirely. 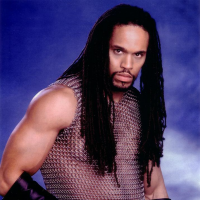 Been working on this tool for a little bit - a slightly different approach than the ones used by the BBoB and other tiering tools. So not a replacement - just a different way of looking at it.

Purples will be added in the next couple of days.

A Traveling Man [Cymru Am Byth]
7

Kadavar wrote: »
Just when i thought i'd be the first to spot a new one!

Cheers. I've now noticed I'm now two short on my Rare collection as I need the Picard as well.


I'm in the same boat needing those two. I had hoped the Picard would would have been in the daily rewards for Sir Pat's birthday this month. Maybe he'll be in this events rewards instead.


Looks like Picard will be the ranked 3* this week. And both Picard and Tuvok are now in the portal.


Which still leaves Commanding Officer Sisko as my one unattainable Rare card (because I chose to airlock him when slots were tighter a while back)...

I’d go so far as to say it’s bizarre that we haven’t either gotten additional new-captain achievements to add his final two stars or that he hasn’t simply been added to the portal by now. I ended up blowing honor on rare citations to finish and freeze him, which I regret less than I think I would regret having sent him on a spacewalk.

@Peachtree Rex shared this years ago, after I rage-quit (whatever). 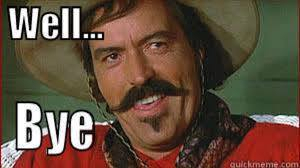 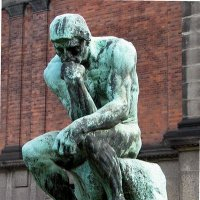 {ACE}[email protected] wrote: »
Players who use the Datacore site may have seen the "shutting down soon " message which has caused a lot of concern in the community as it's one of the most used tools.
We thought it best to let the everyone know this will probably not be the case now.

A number of us have decided to join Temporal agent 7 in working on Datacore, ensuring it is supported and properly funded, instead of leaving all the Development time and costs of up to $100 per month on his shoulders.


Hoooorah. For me, this is the best information in several past days.

Re: CBS, DMCA, and What Are We Allowed to Even Talk About?

First, I apologize to you, Shan. You're entirely right that I overreacted to your relocating the thread, and engaged in the kind of hyperbolic accusations that I ordinarily try to rein in. I make no excuses. I was wrong and I'm sorry. And I promise, no more childish, passive-aggressive remarks in other threads about it, either. There is a remark in your post that I do feel is relevant to address (respectfully, this time!).

Shan wrote: »
Let's pause for a second, are forums the correct avenue/channel to discuss legal matters? No, they are not.


It's a legal matter that could directly have serious consequences for this forum's community and the game's most prominent players. So far, it seems OpSec is content with my trivial little list being taken down by Google. There's no significance to that. But there are things like the Big and Little Books or the Level 100 Stats list that are important to this forum's community. Those resources have been created and maintained by several of this forum community's leaders, who are also among the biggest spenders. I cannot imagine that their Timelines-specific documents being targeted with DMCA complaints and being taken down wouldn't alienate those players/forum members. Or that they'll be the only ones who walk away from this community and game altogether if they are. That's my concern. This isn't some "If they make fake characters I'm going to quit buying packs and they'll go out of business!" thing.

Having said that, I'm done with the affair. I've informed at least some of my fellow forum members. What anyone does from here is up to them.

Re: The Big Book Of Behold Advice has Shut Down In Protest To The Offer Wall (Now Back Up, See OP)

Update: The Big Book Of Behold Advice has reopened but is not being updated as of yet. But the old stars and notes are back up 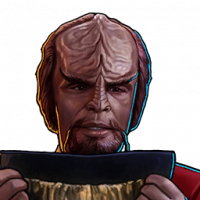 Re: Key information about this week’s event: Lightseekers - 07/16

[S47] ELiL
5
Previous Next
Hey! You will be signed out in 60 seconds due to inactivity. Click here to continue using the site.