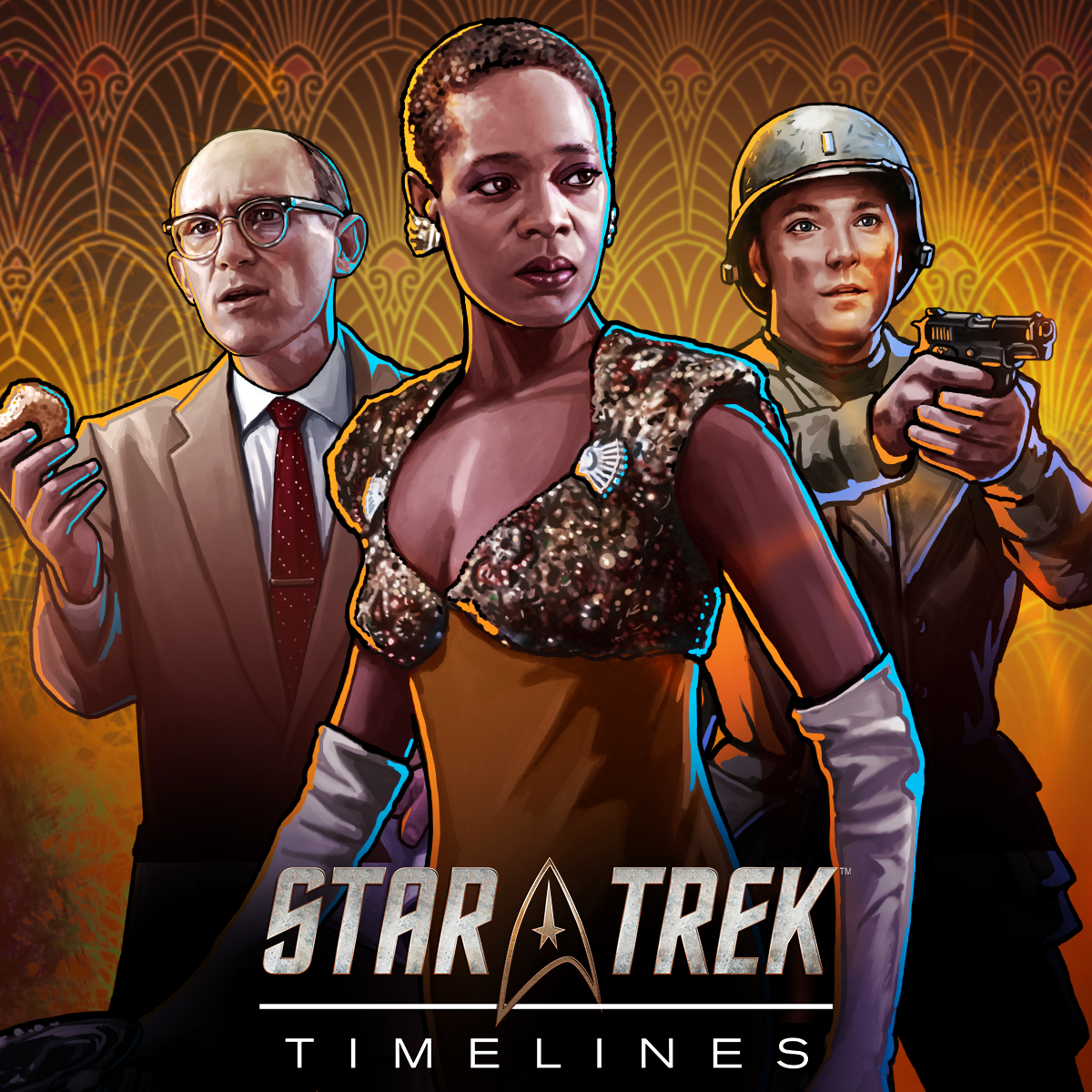 While Herb Rossoff always believed in the idea of his colleague Benny Russell’s stories, he never believed they were literally real… until now. One minute, both he and his boss Douglas Pabst were standing in the Incredible Tales office, and the next, they find themselves in the Alpha Quadrant--and Pabst didn’t survive the trip. Herb doesn’t believe that Pabst’s death was due to some accident of physics, but rather that he was murdered shortly after arrival. Can you help Herb find the real ending to this incredible tale?