Controversies of Discovery and Picard tie-in 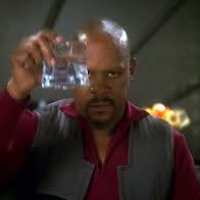 {R•PHX}Captain Stupid ✭✭✭
September 2018 in Strange New Worlds
Watch this video, very informative.
https://m.youtube.com/watch?v=jLl17YXrAZY
Can't believe how greed & stupidity can kill a good thing that brings millions joy in their lives along with hope for the future.
0