Rare reward still showing up after three-starring a mission 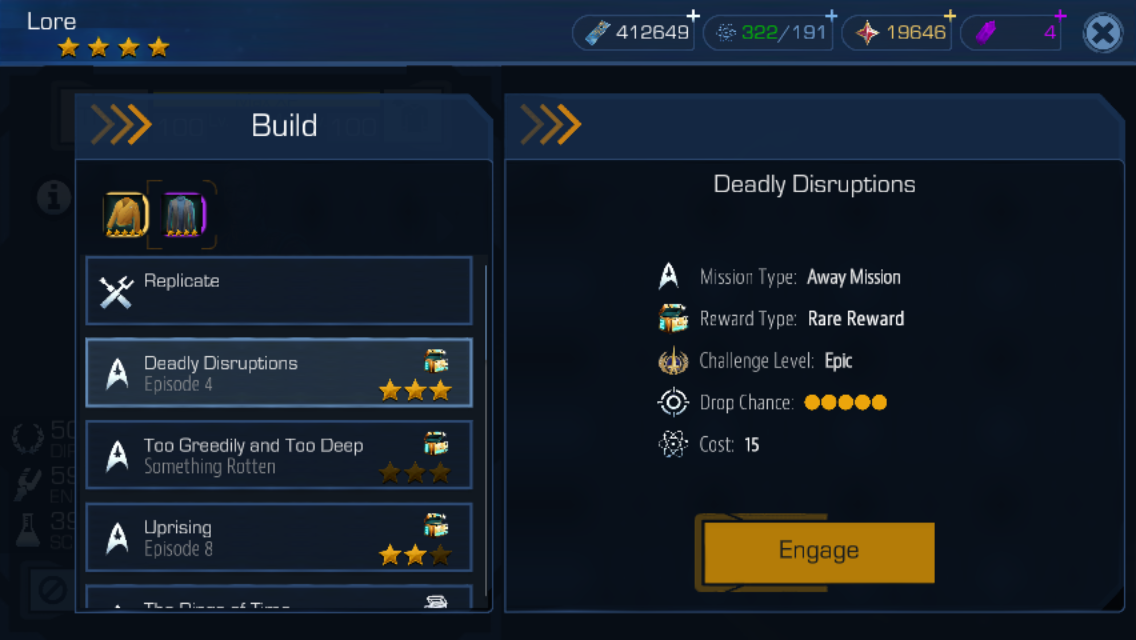 I have three-starred the mission, but it shows up as a location to farm a particular item.