Idea for a future mega: Maquis/Cardassian

Lady Gaghgagh ✭✭✭✭✭
September 2018 edited September 2018 in The Bridge
The idea of this mega focuses largely on the Maquis strife with the Cardassians. The Maquis who seek freedom from the Cardassians albeit through violence and terrorism. And the Cardassians who wish to uphold order in their empire often by means of cruelty and oppression. As with Timelines premises, this event would naturally intersect various other characters, events, times, and realities.

Some ideas for crew for this event... 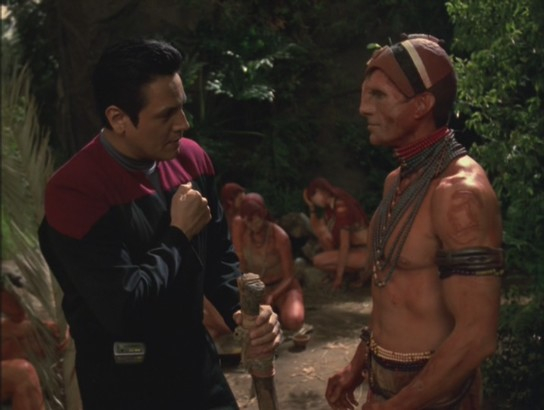 Legendary Event Crew: Anthropologist Chakotay (5*) - SCI, DIP, CMD
After years of being allied with the Voyager crew and becoming part of them, Chakotay aims to put his sociological and anthropological prowess to use to analyze the Maquis/Cardassian conflicts echoing through the timelines. 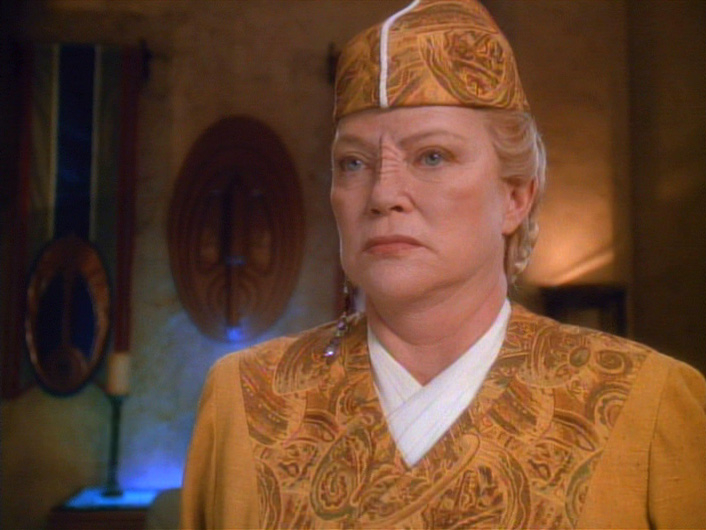 New crew: Kai Winn Adami (5*) - CMD, DIP, MED
The Maquis/Cardassian conflicts have been affecting the Bajoran occupation of the past and Winn wants to take advantage of the Maquis presence to establish Bajoran independence earlier than when its history occurred. 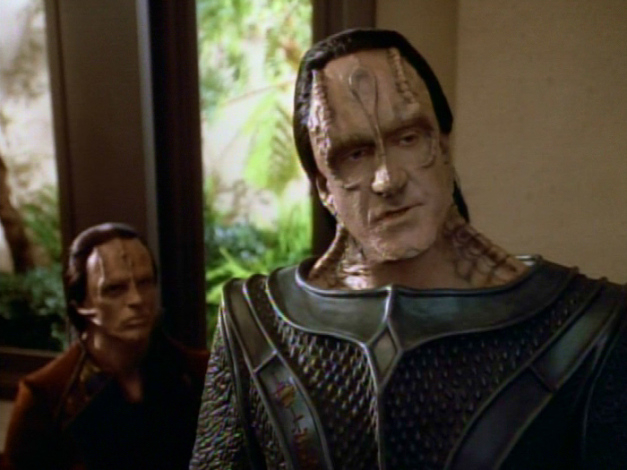 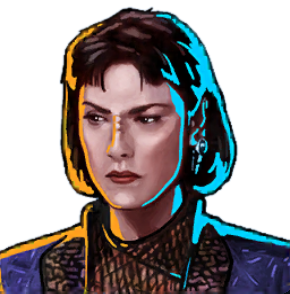 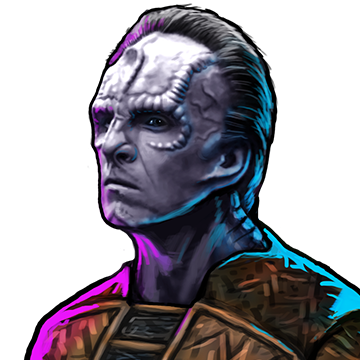 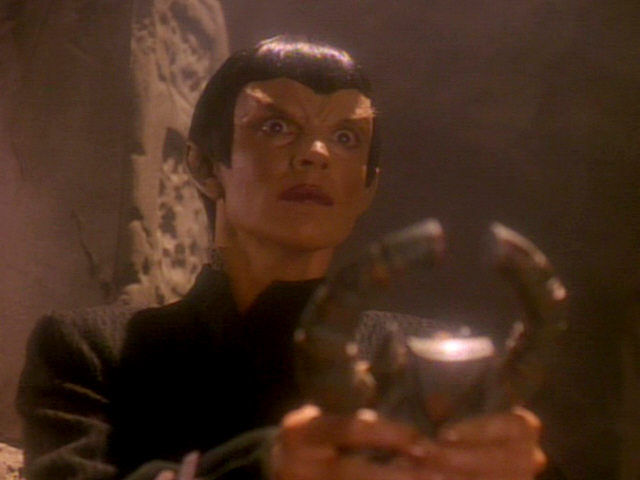 New crew: Tallera (4*) - SCI, SEC
Within the ongoing chaos between the Maquis, Bajorans, and Cardassians, the timeline reaches Tallera in her quest for Vulcan Isolationism. Previously having sought a violent means to her ends, Tallera now believes that compromise and ceasefires are key to bringing the issues to a close and potentially also securing Vulcan's isolationism. 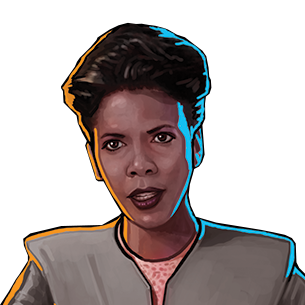 WEEK 3 - The Glass Menagerie of Peace 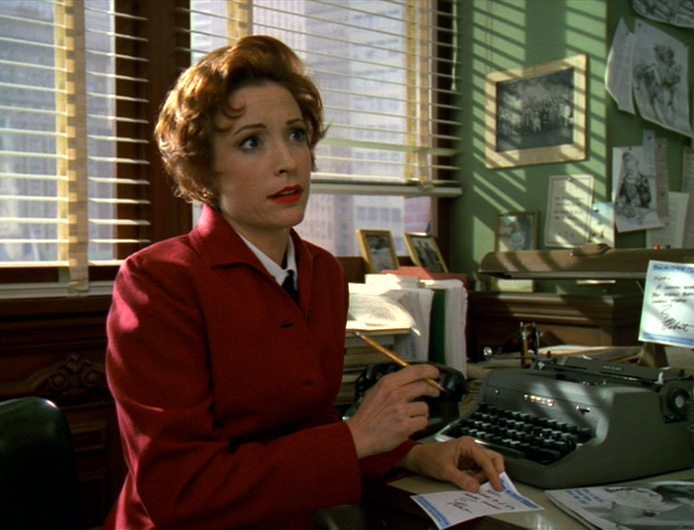 New crew: Kay Eaton (5*) - DIP, SCI
The events of this political turmoil between the Maquis, Cardassians, and its interferences with the Bajoran occupation have now reached the alternate reality of Kay and her fellow writers at the Incredible Tales office. Eager to solidify her place as a woman writer of acclaim, Kay takes to chronicling the ongoing strife. 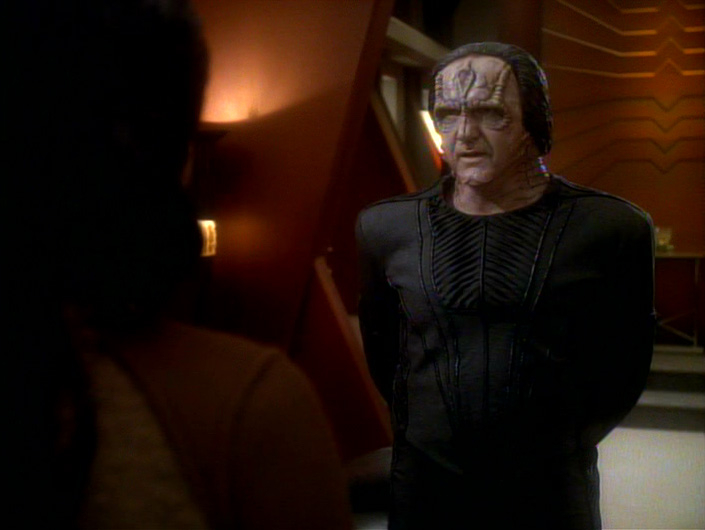 New crew: Tekeny Ghemor (4*) - DIP, CMD, ENG
As peace is slowly becoming a possibility, Tekeny has to work with Kay and Vedek Bareil to help make it a reality. 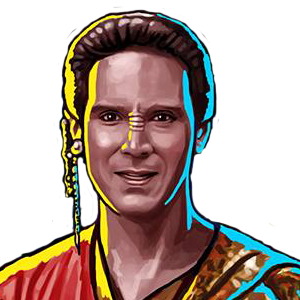 WEEK 4 - Hanging by a silken thread 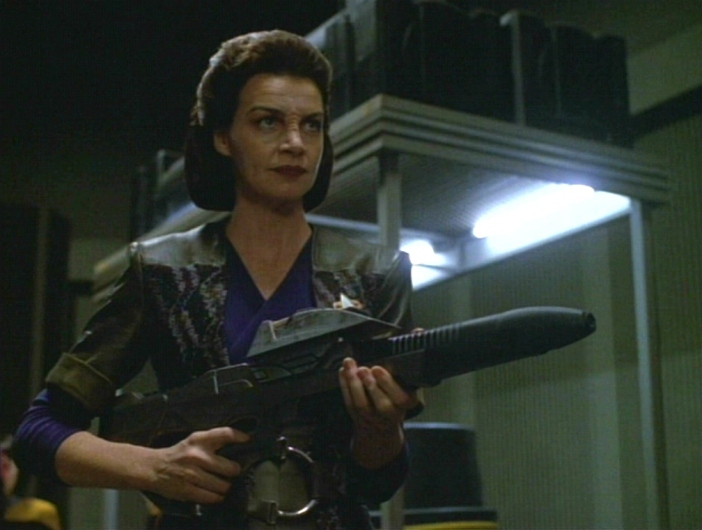 New crew: Mastermind Seska (5*) - ENG, SEC, CMD
Just when peace seems attainable, the overlap of the timelines brings forth Seska from her conniving creation of the Insurrection Alpha holoprogram back in Voyager's timeline. Now able to bring her oppressive will to fruition, Seska sets forth to ruin Chakotay's endeavours once and for all. 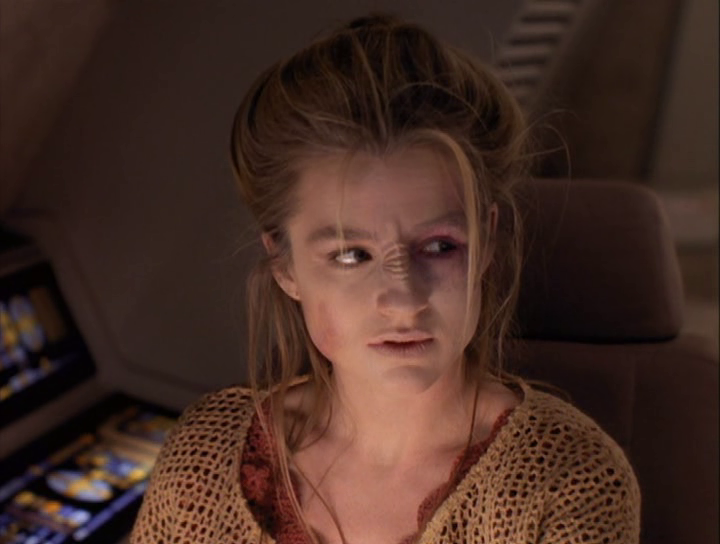 New crew: Prisoner Sito Jaxa (4*) - DIP, SEC, CMD
In the full-swing of Seska's blindsiding tactics which threaten the fragile budding peace between the Maquis, Cardassians, and Bajorans, the intersection of the timelines has caused Jaxa to escape the doom of her premature death. Realizing what's at stake, she devotes herself to overthrowing Seska's treacherous plans alongside Suder. 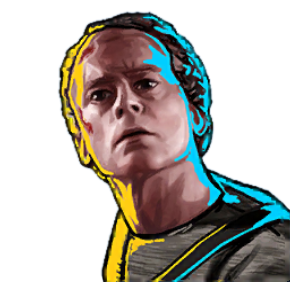 I'd love to hear your thoughts
Admiral of the Haus of GaghGagh, Starbase level 94, we are not accepting members at this time.
Captain of the voyage vessels: Queen of Bashir, Landsknecht, and Sunspear, the first luxury starship cruiseliners.
Amenities include wifi, fully-functioning holodecks, a full-service bar, 3 party decks, a Trill spa, and a business centre.
Fun fact: The ships are propelled by bouncy castle technology.
12