Bylo Band ✭✭✭✭✭
September 2018 in The Bridge
Starting this thread to to make a place we can all share our brutal, dishearteningly inexplicable losses in The Gauntlet (screen shots preferred). It is my hope that sharing these crushing losses publicly will be theraputic on some level, because right now I just want to do bad things to RNGesus. I will get things started...

...this just happened to me a few minutes ago, and ended a 16 match win streak in the process. 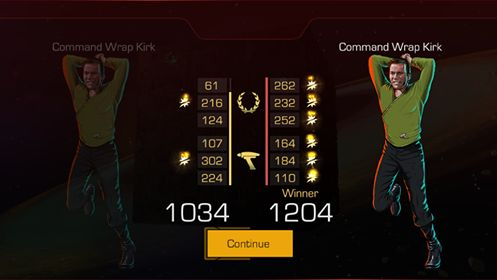