Zetterbeard ✭✭✭✭✭
October 2018 in The Bridge 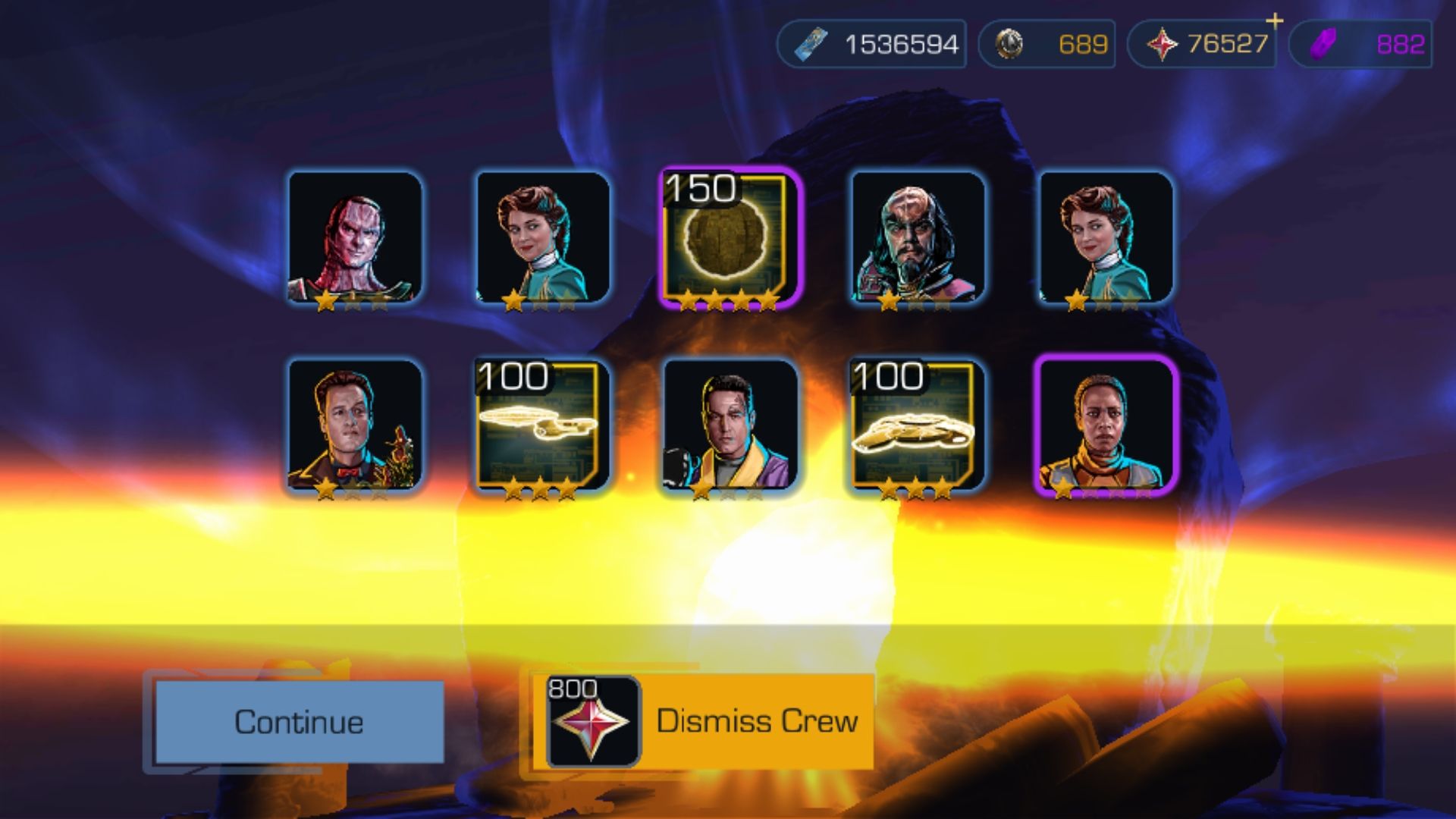 Got a behold where I took my last star needed for Lily. She was my 349th immortal.

Hey DB, now is the perfect time to add to the immortalized crew achievement