Event Proposals Inspired By The "A Changeling in Time" Event

Dr. Creon (¥SA) ✭✭✭✭
October 2018 in Make It So!
When the event "A Changeling in Time" came out there were some rather interesting suggestions for other events that would follow the same idea of mashing up Star Trek with other shows/ movies that Star Trek actors appeared in. Personally I thought this was creative and interesting so I thought we could have one thread where community members would be free to post their suggestions in case DB would like to do a similar event in the future. Feel free to post your ideas (even if you have somewhere else) if you'd like.

Event: The President of Earth Exposed

Mash-up of The West Wing, DS9, Voyager, and Enterprise 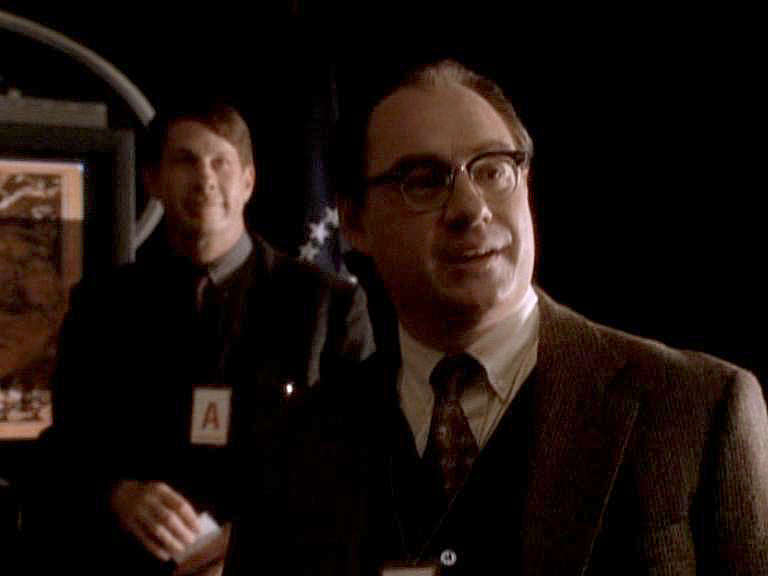 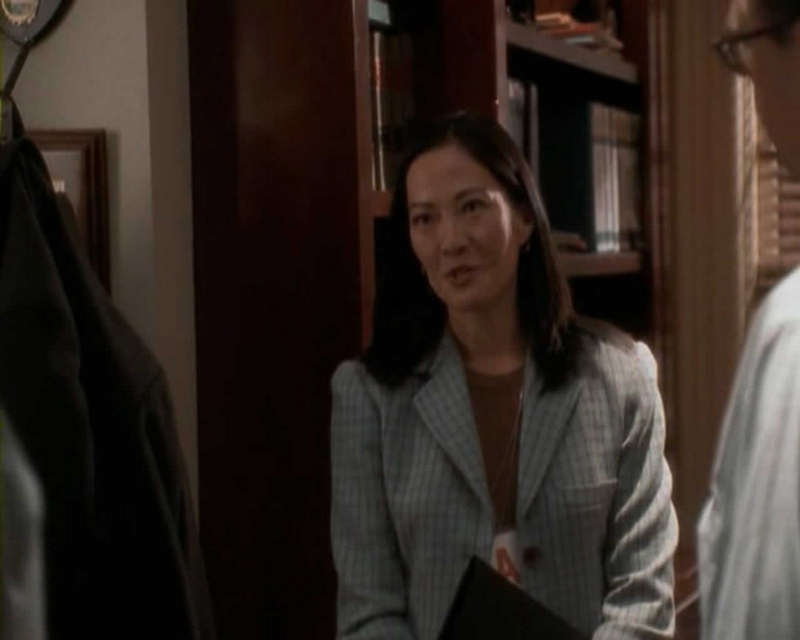 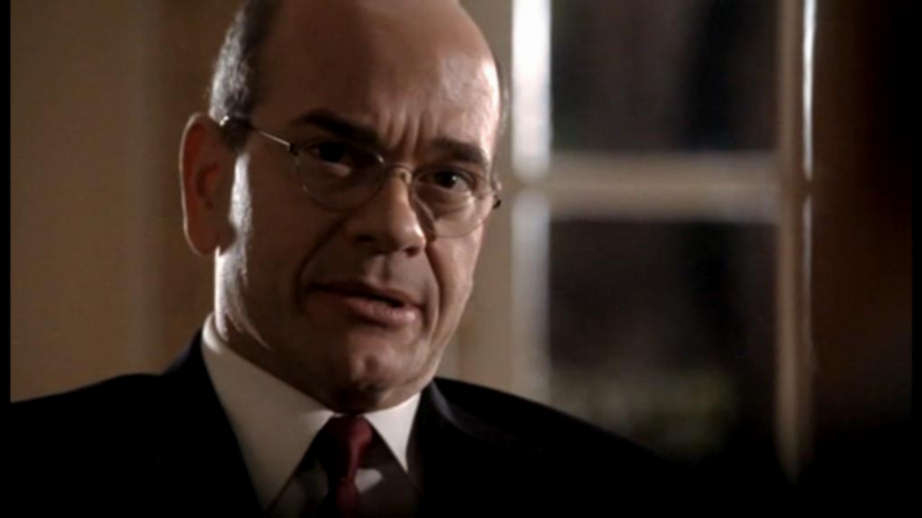 Hopefully others will share some of their mash up suggestions as I'd be interested in seeing them.