1701 Sisko and his Temporal Prime Directive

Cam Taliis ✭✭✭✭
November 2018 in The Bridge
Other crew might have this as well (I haven’t noticed yet), but equipping 1701 Sisko I noticed he has gear that gives him +30 science while he’s COM/SEC/DIP. Seems odd to me. 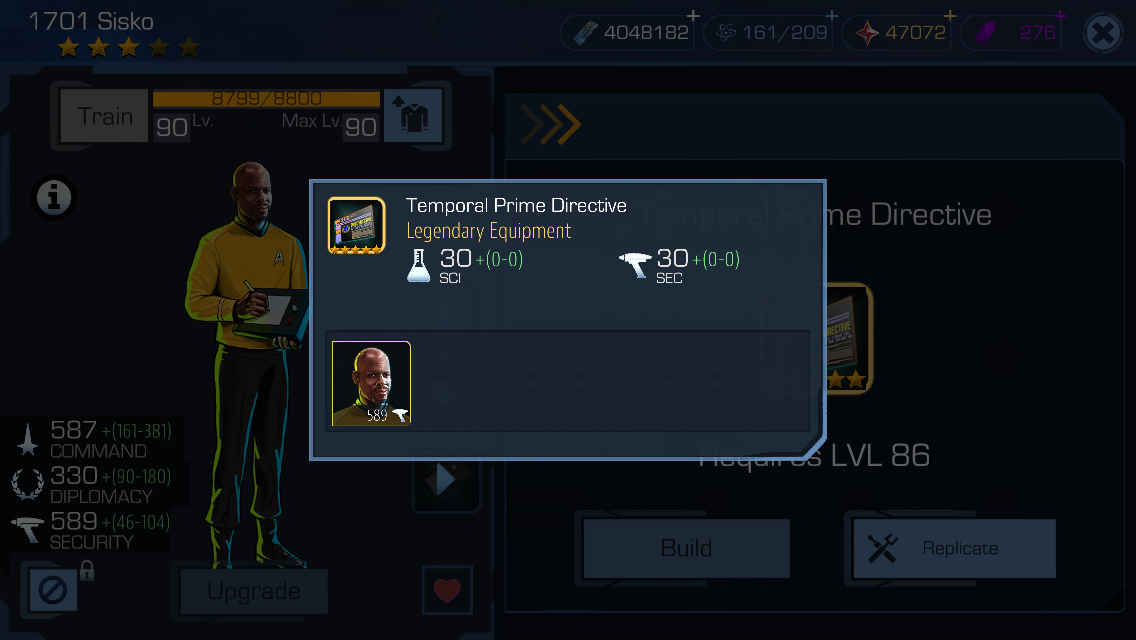