(HGH)Apollo ✭✭✭✭✭
November 2018 in The Bridge
For those without Armus who are starting to see him in gauntlets, feel free to post here screenshots of victories against that oily foe. 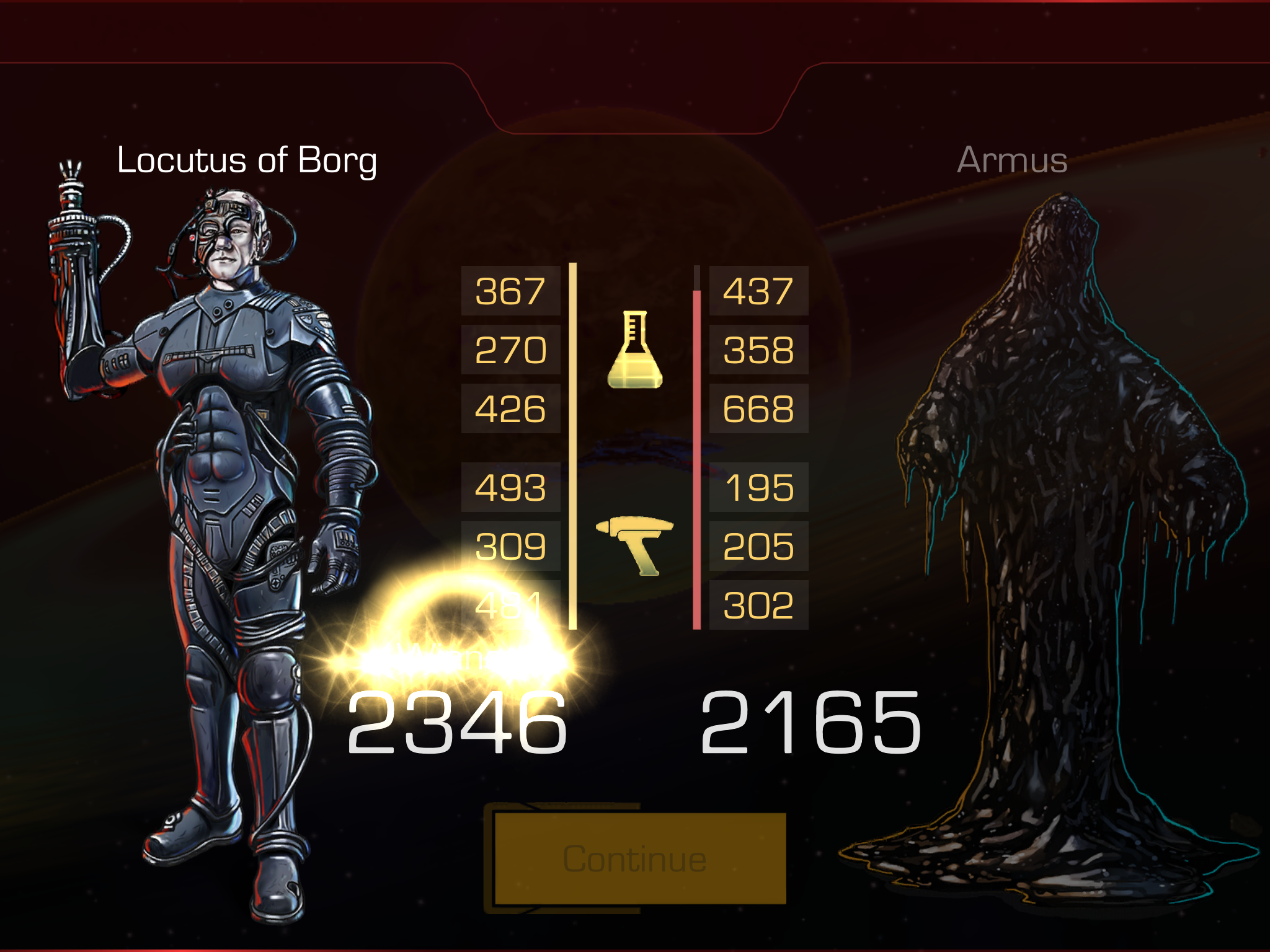