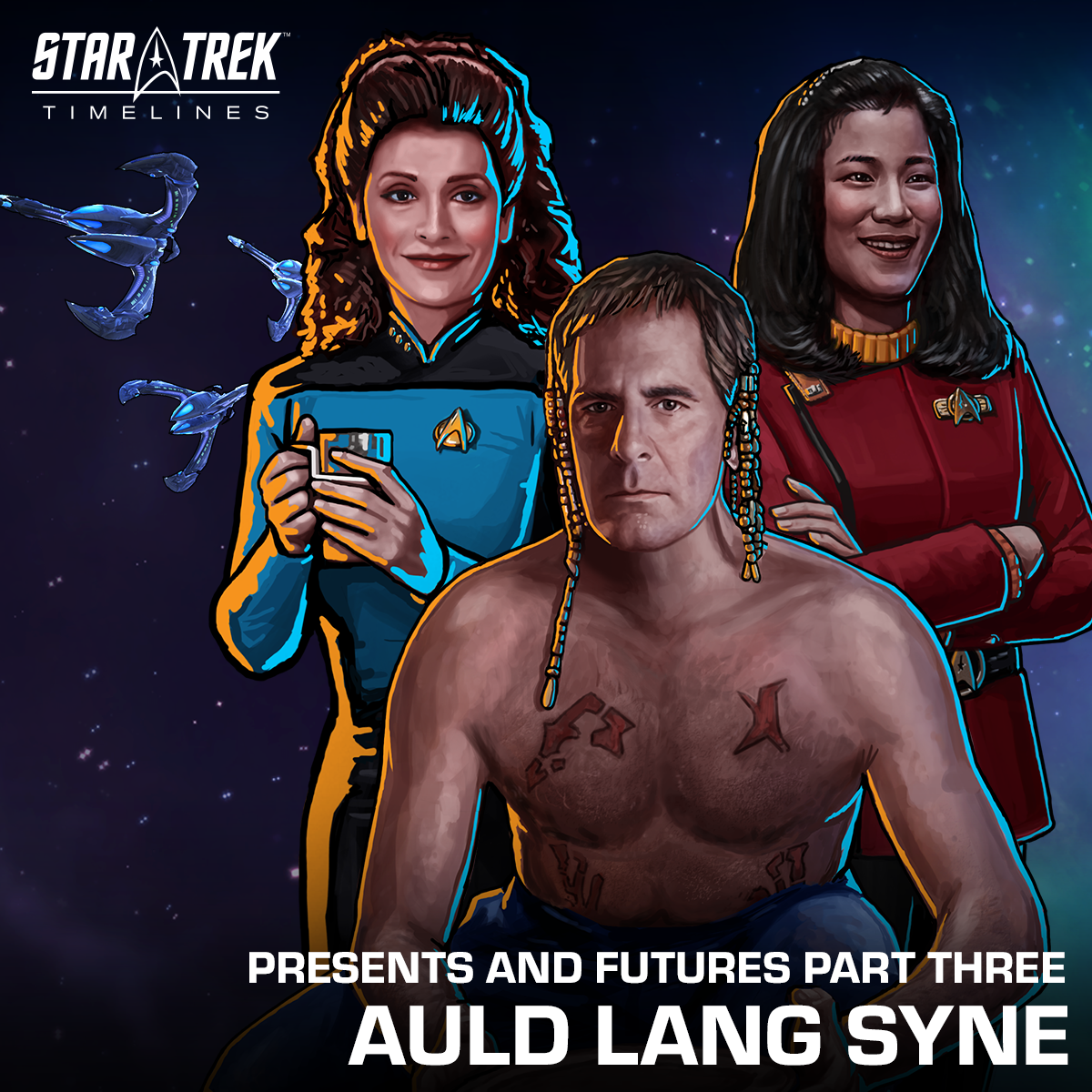 The Sphere-Builders have swayed the Xindi to their cause, particularly the Insectoids, who bear much of the responsibility (and a lot of guilt) for the destruction of Xindus and the extinction of the Avians. The Xindi are willing to defy the Federation for the chance at a timeline where they were not party to genocide, and the Federation must work as a whole to convince the Xindi that standing together and learning from our mistakes will lead to a better future than selfishly chasing personal absolution.

Expedition Phase: please note that the ability to watch an ad to double the rewards will not impact Victory Points obtained as rare rewards.