So this keeps happening 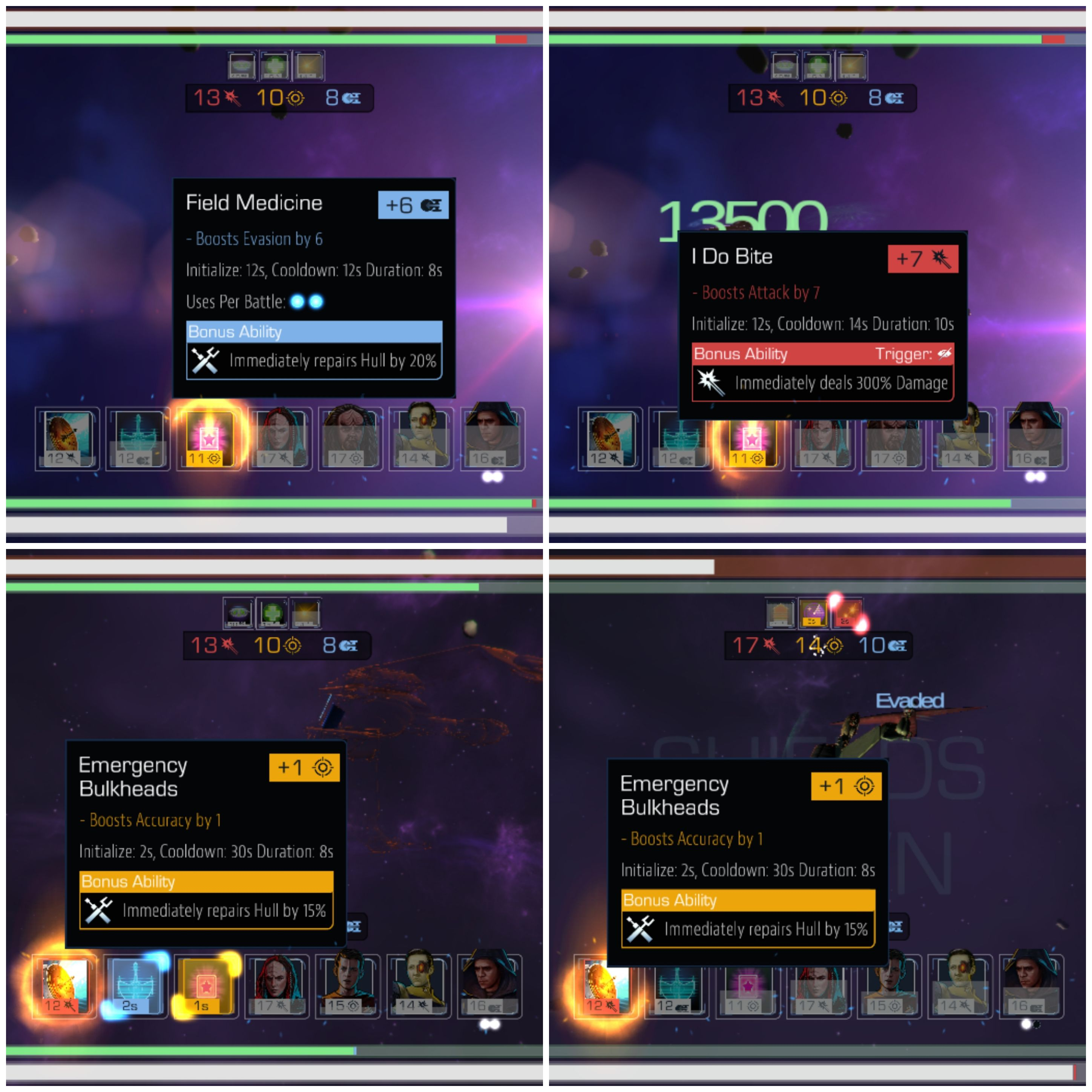 Hurry up before those things eat Guy!
1