For anyone that's every wanted DS9 in HD....

Yateball ✭✭✭✭✭
February 2019 in Strange New Worlds
Watch this glorious random find on YouTube and dream of what could have been..... 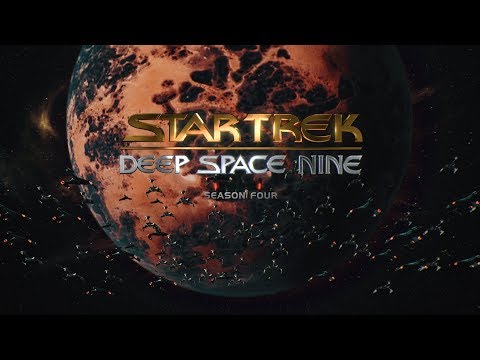