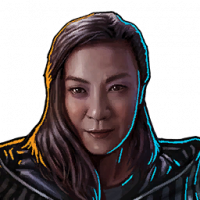 Greyshade ✭✭
March 2019 edited March 2019 in Ready Room
I'm leaning away from Timicin, and having a hard time dedicing between Falcon and Troi, with Facon in the lead. 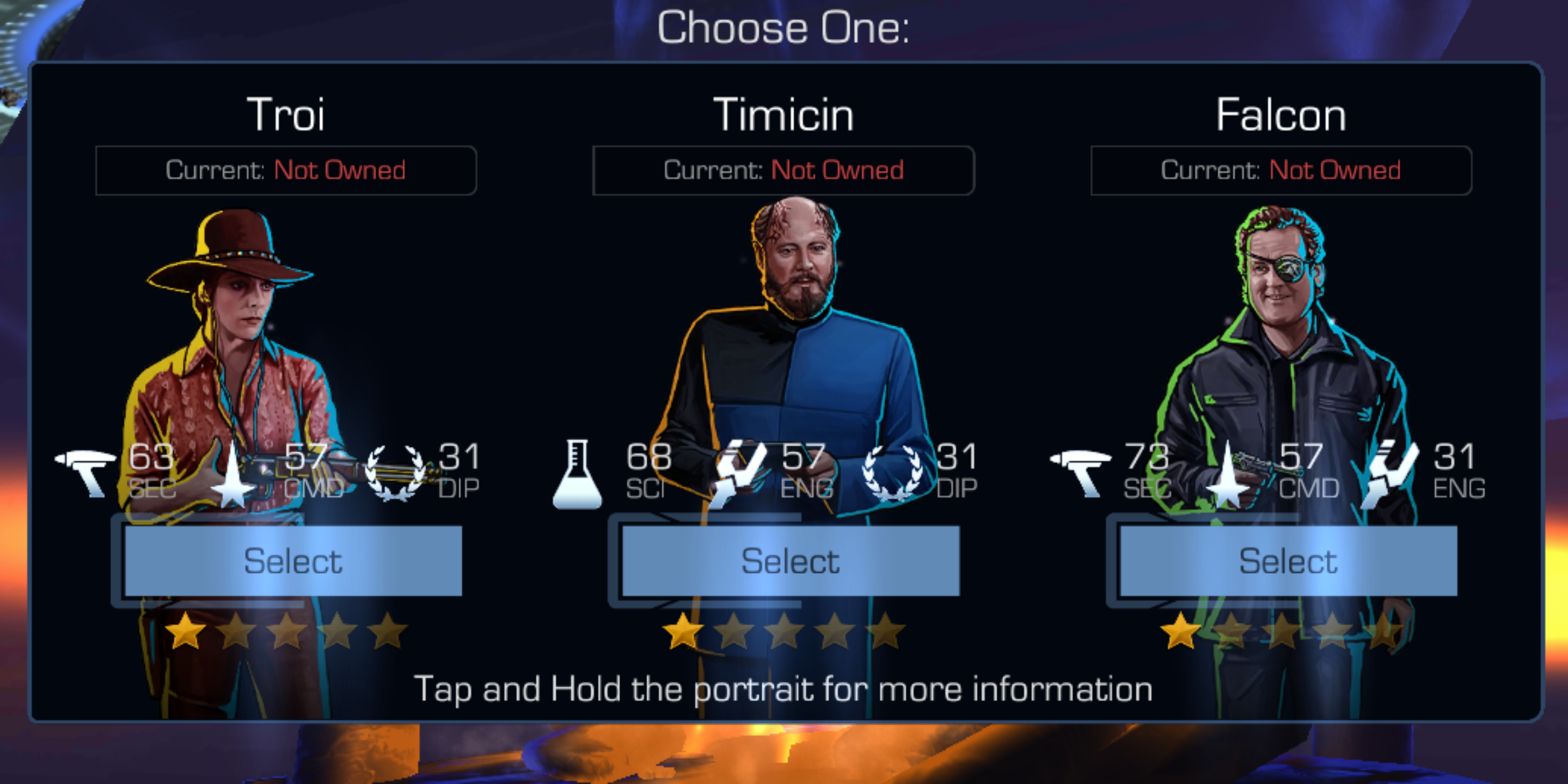 [Edited]
I was up too late to wait for comments, so I just went with falcon O'Brien. Hope I made the right choice! From what I've read, he has a best security in the game next to DurangoTroi. So tough one.
"Risk! Risk is our business. Risk is what this starship is all about."
-Captain Kirk, ST:TOS, "Return to Tomorrow"
1