Ironagedave ✭✭✭✭✭
March 2019 edited March 2019 in The Bridge
Got a nice one out of this... 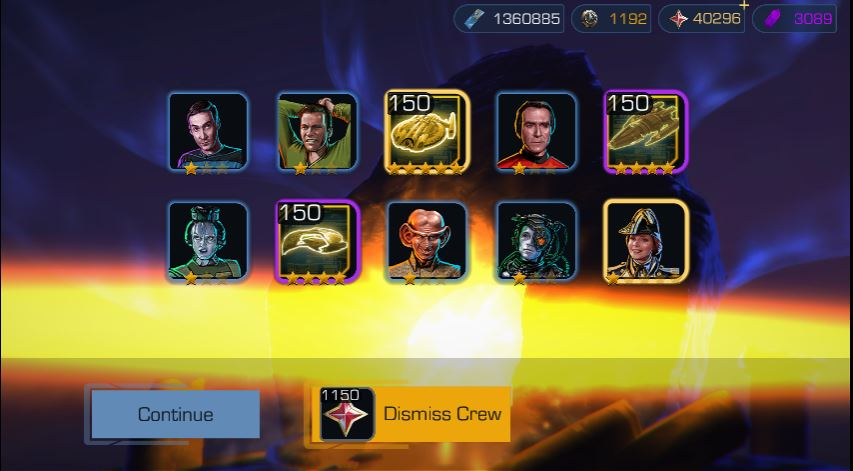