When Do You Know It’s Time To Retire? 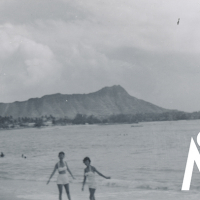 eXo borGfaCeKillAh ✭✭
April 2019 in Ready Room
My fleet lost a legend recently. When or what would you guys put in your reasons for quitting. For me it’s gauntlet RNG and DB’s lack of up frontness of people that paid for IAmpicard to cheat the system.
0