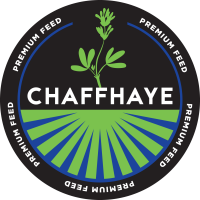 Jackson’s Tower ✭✭
April 2019 in Ready Room
Which one of these options makes me more likely to get the character I want, which for example let’s say is 1 legendary. Just curious so I can no this when a pack with a character I want comes around.
0