When they announce Stranded Jett Reno....

Every player who has been clamoring for her..... 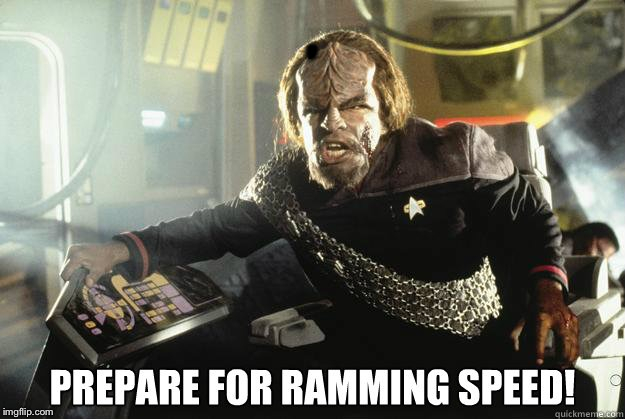