[resolved]Persistent error message when in transit 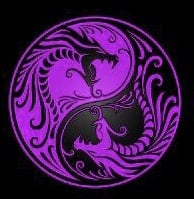 ~peregrine~ ✭✭✭✭✭
July 2019 edited July 2019 in Past Anomalies
This persistent error message appears at the bottom of the screen when my ship is in transit to anywhere:

I have restarted the app on my iPhone several times, but I am hesitant to un/re-install during an Event. Also, isn’t there usually an image of the Event crew above the text in the following? 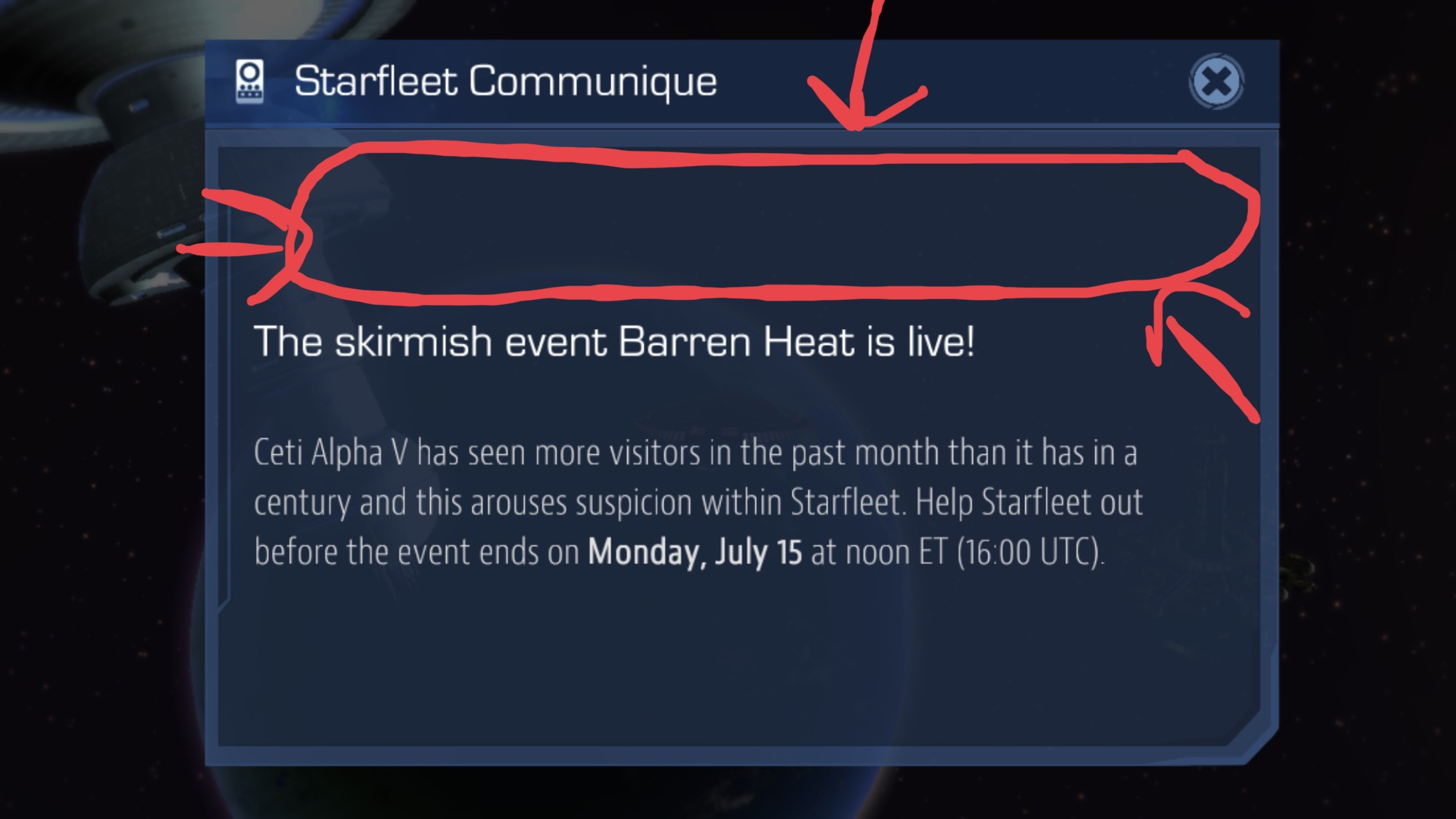 Just thought y’all might want to know. 🖖🏻
"In the short run, the game defines the players. But in the long run, it's us players who define the game." -- Nicky Case, The Evolution of Trust
0