Some combination of CMD, DIP and SEC. 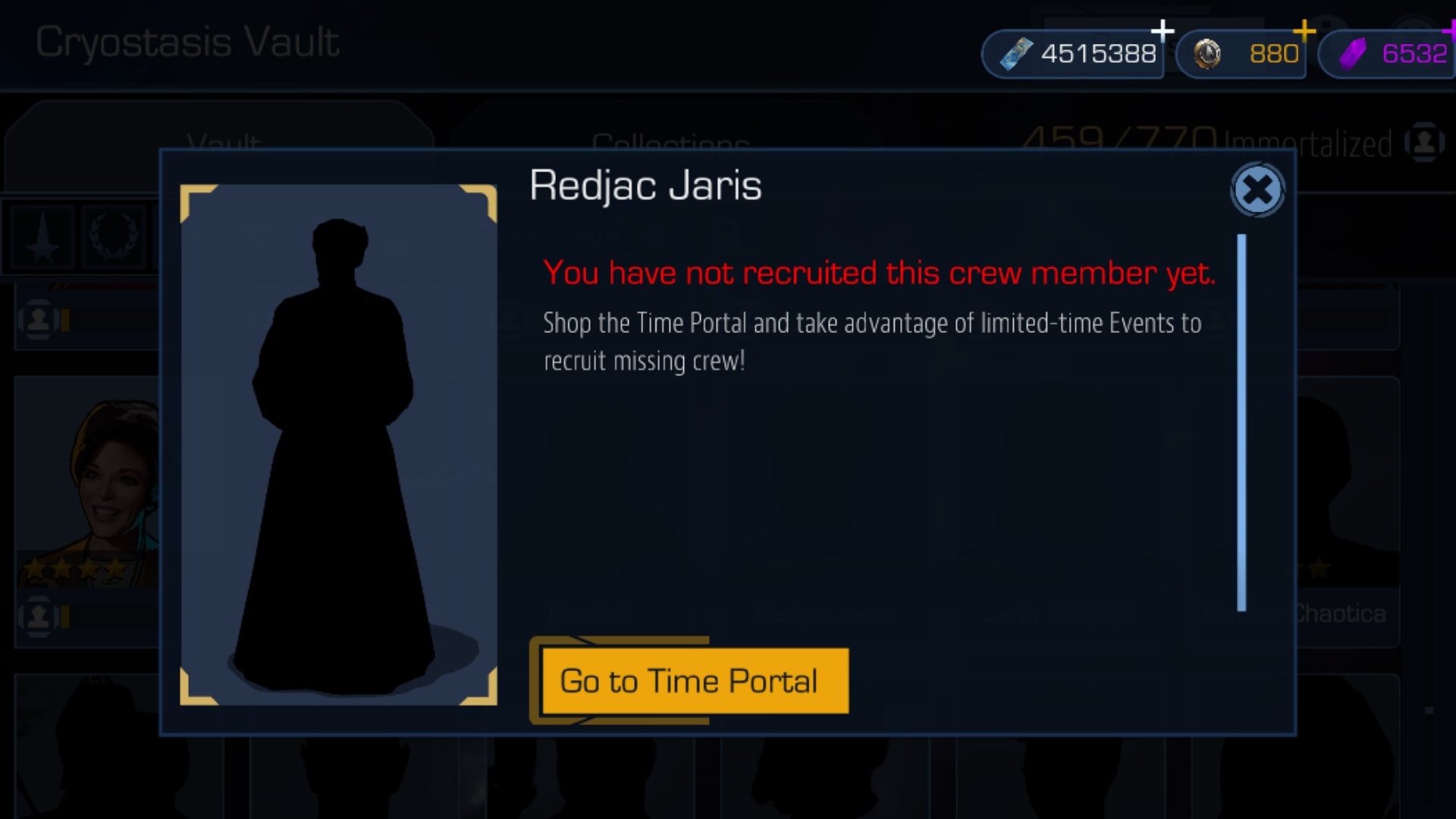