The Motion Picture on the big screen

eXo | das411 ✭✭✭✭✭
September 2019 in The Bridge
Hey everybody!! i just got back from seeing it in a theater for the first time ever...and it was AWESOME: 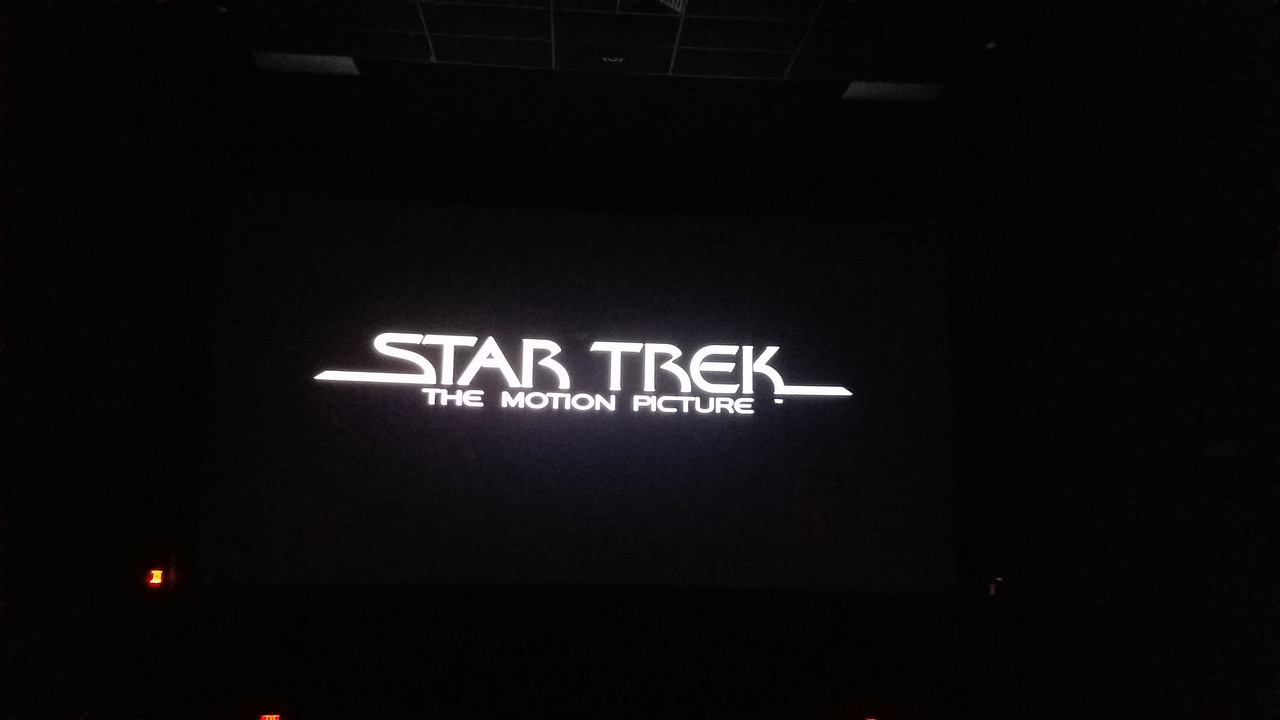 I'm too young to have seen any of the TOS movies in theaters, so the versions i grew up with were on VHS and on TVs...but from the very beginning, these guys heading toward V'Ger: 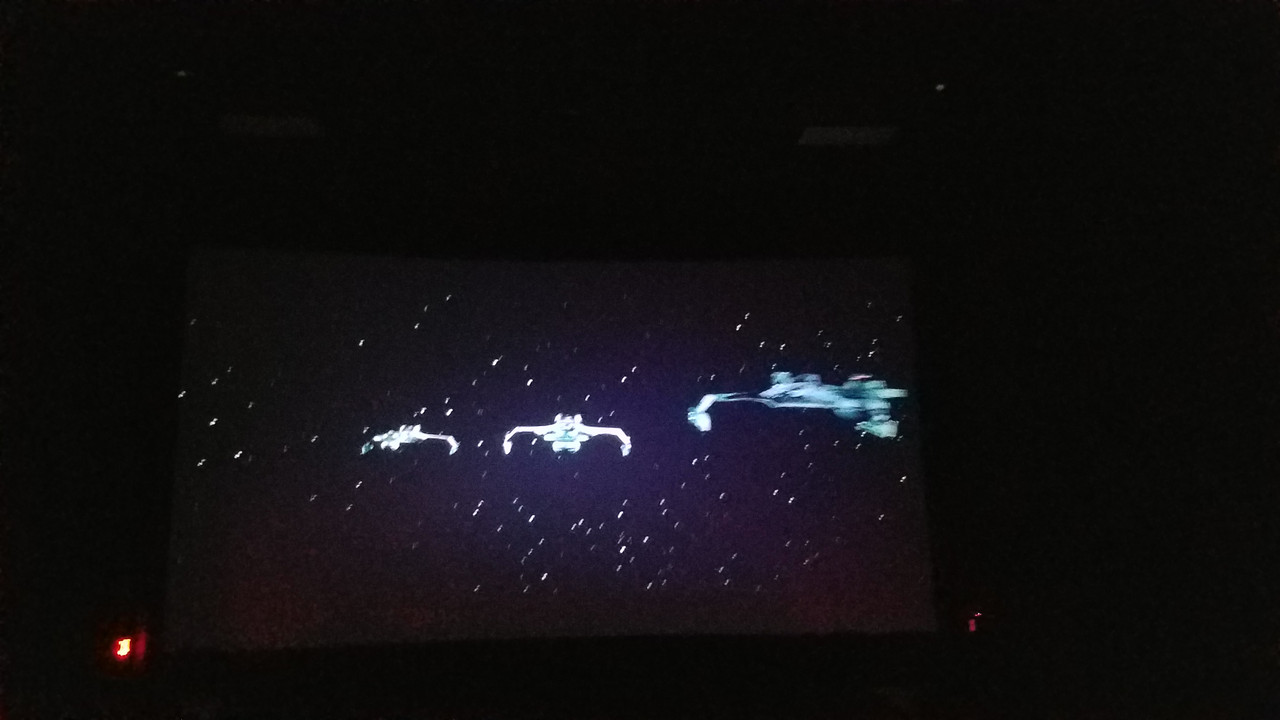 through the epic awesome flyby of the most beautiful ship in Starfleet history: 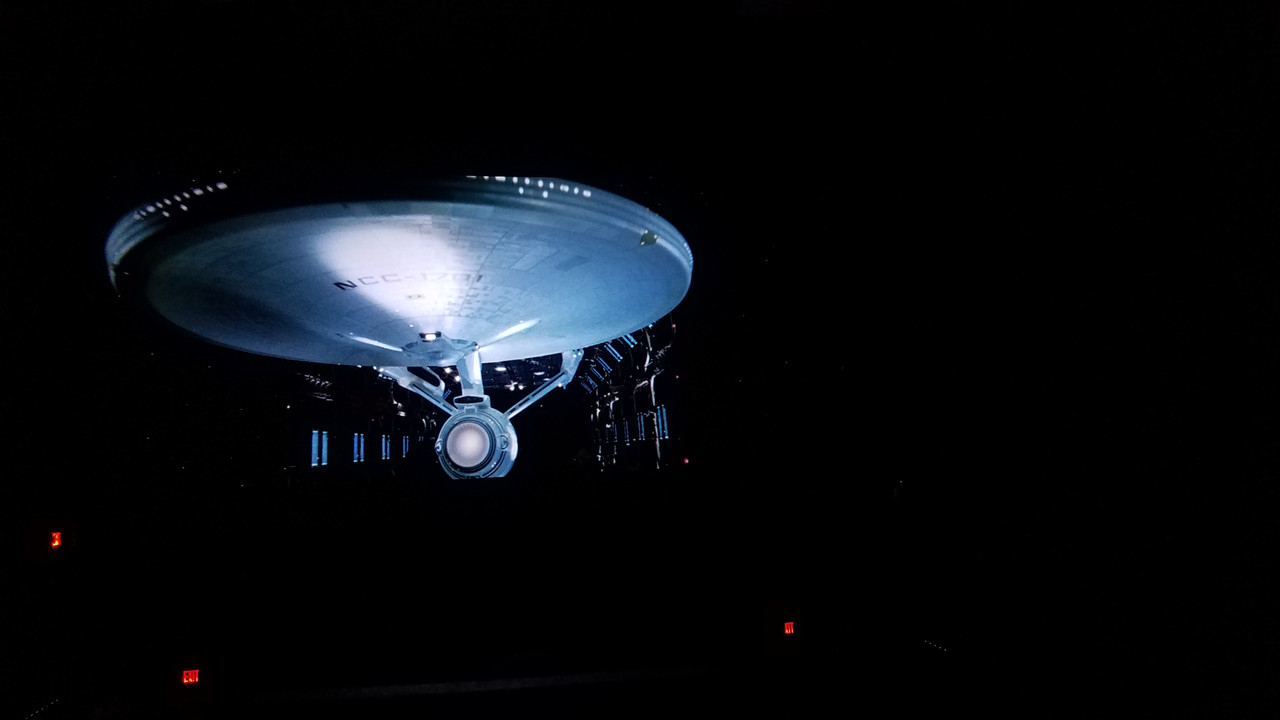 to (i didn't want to have my phone out for the whole movie) when Kirk figures it out: 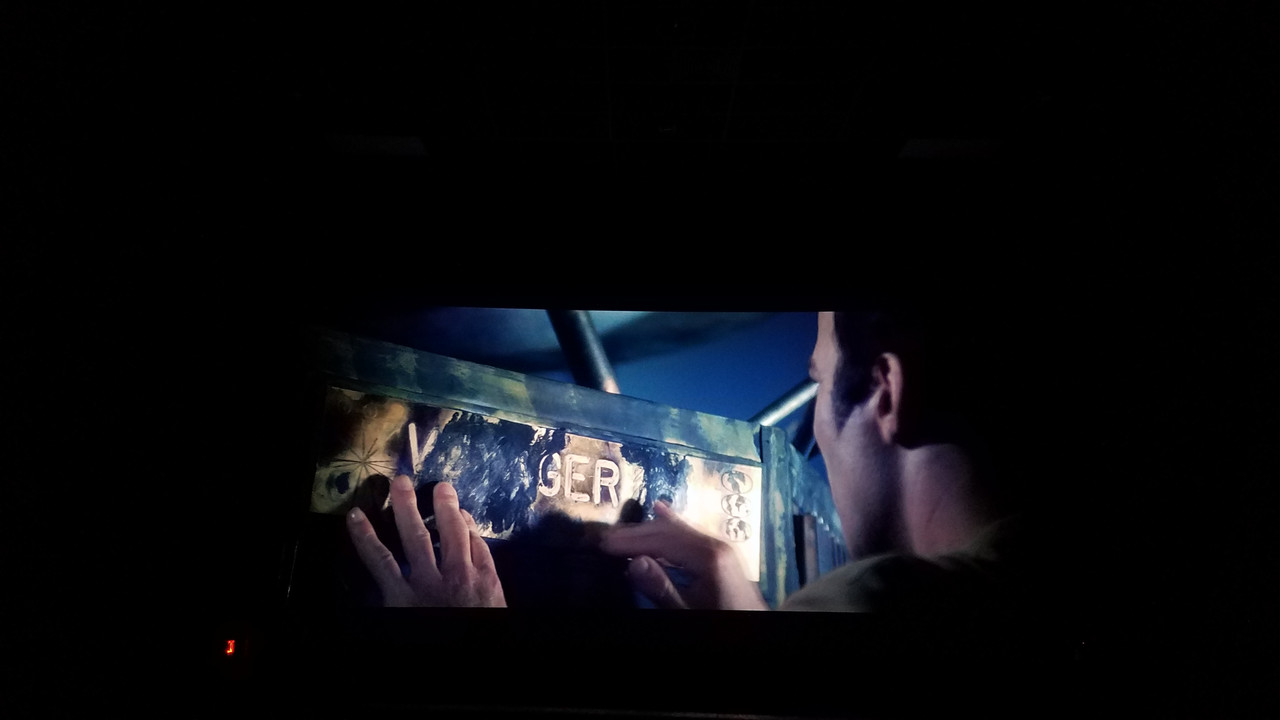 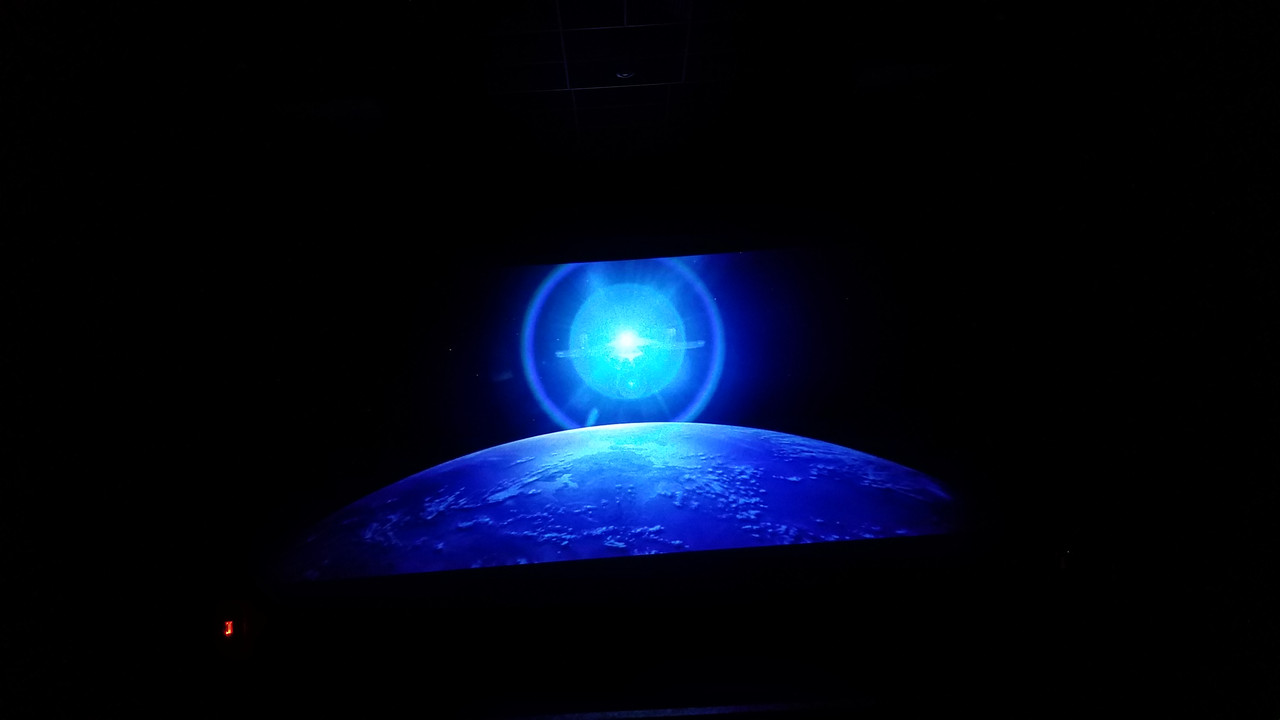 seeing it on a big screen was a totally different and waaaaaay better experience than any home TV, and if this movie had not done so well, there would have been no sequels or TNG or whatever part of the Trekverse you love

The showings are organized by Fathom Events and there are more showings this Wednesday 9/18, with tickets available here: https://www.fathomevents.com/

This was the theatrical version, so some of the effects were a little rough, but there IS discussion about doing a fully modern remaster of the Director's Edition from 1999 which IMHO is a far superior, and much more watchable, version of the movie.

There are some fantastic resources on this Babel Conference Facebook thread, including a terrific commentary track here by the production team who did the 1999 update, that goes into all sorts of detail about how they discovered a pretty terrific movie in there.

If you do go enjoy seeing it in a theater and would like a fully modernized version, make sure to @ ParamountMovies on Twitter ...and if you'd like more TMP in Timelines, post them here and i have a feeling Shan will hear us