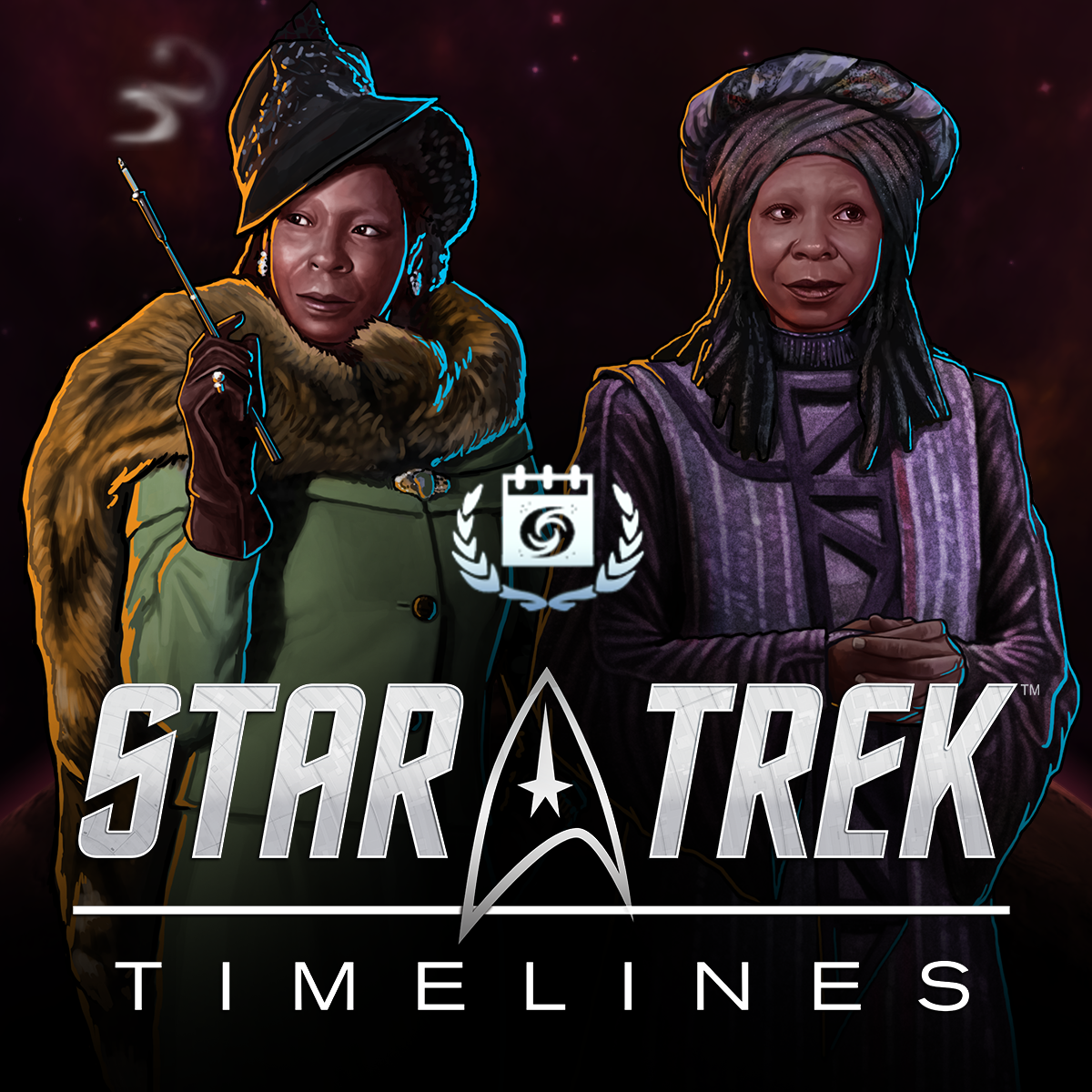 A new campaign starts soon:
Participate in our Guinan Galore Campaign featuring Nexus Guinan 4* for the Standard Rewards track and Gloria 5* for the Premium Rewards track (at tiers 20, 40, 60 and 80).

- Nexus Guinan has the rare combination of the MED/DIP/SCI skills, and is one of the highest MED cores with 4 stars.
- Gloria's the only crew with the DIP/CMD/MED order of skills, and her proficiencies help put her above many other crew in the gauntlet.

In addition to their stats, both have some rare traits, such as Counselor and Empath among others. These two Guinan's could help you track down the other variants of her found in Gauntlet or Voyages.!

Thank you for playing!