are_dub [ET] ✭✭
November 2019 edited November 2019 in The Bridge
So now we have to get this interruption multiple times during game play? 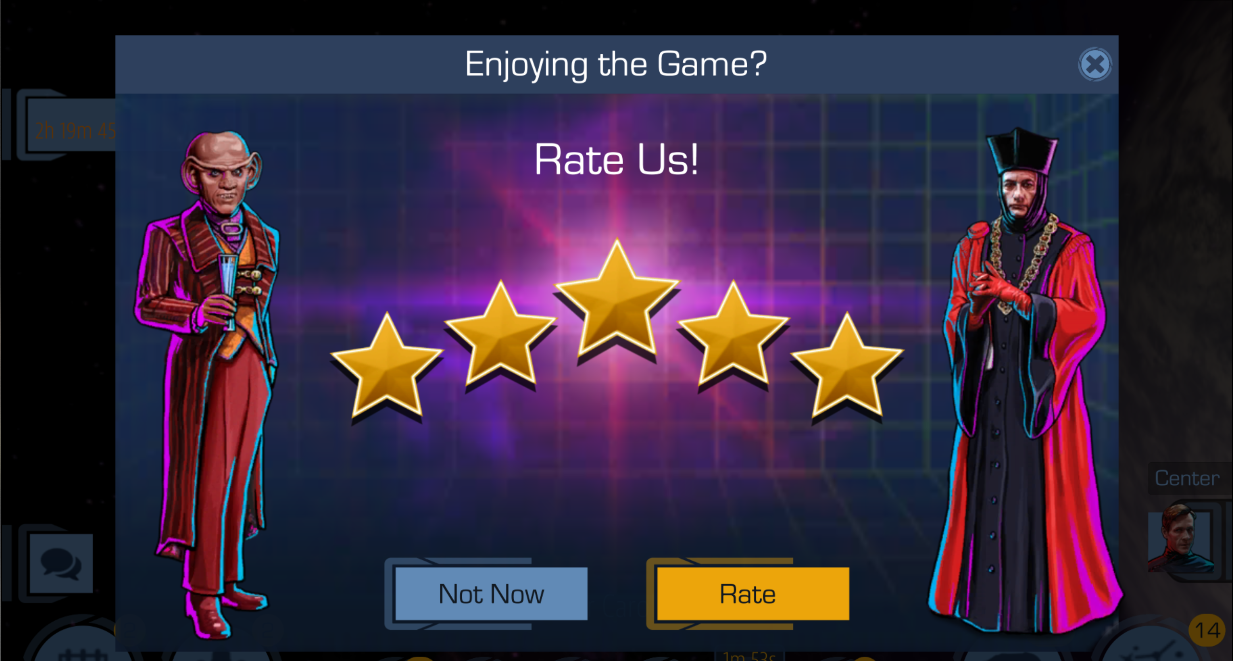 Edited the title for clarity. ~Shan