Jury-Rigger-Collection finally finished, what next? 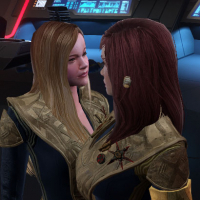 Carmen Ibanez ✭✭✭
November 2019 in The Bridge
The important(?) collections are finished, at last.
I have now to decide what to focus next as there is no major collection left.
Best choice would be the Gauntlet Crew, but my Caretaker is only 1/5 and in the other collections there are some purple crew, 2/5 or 3/5 that would be more easy to finish. 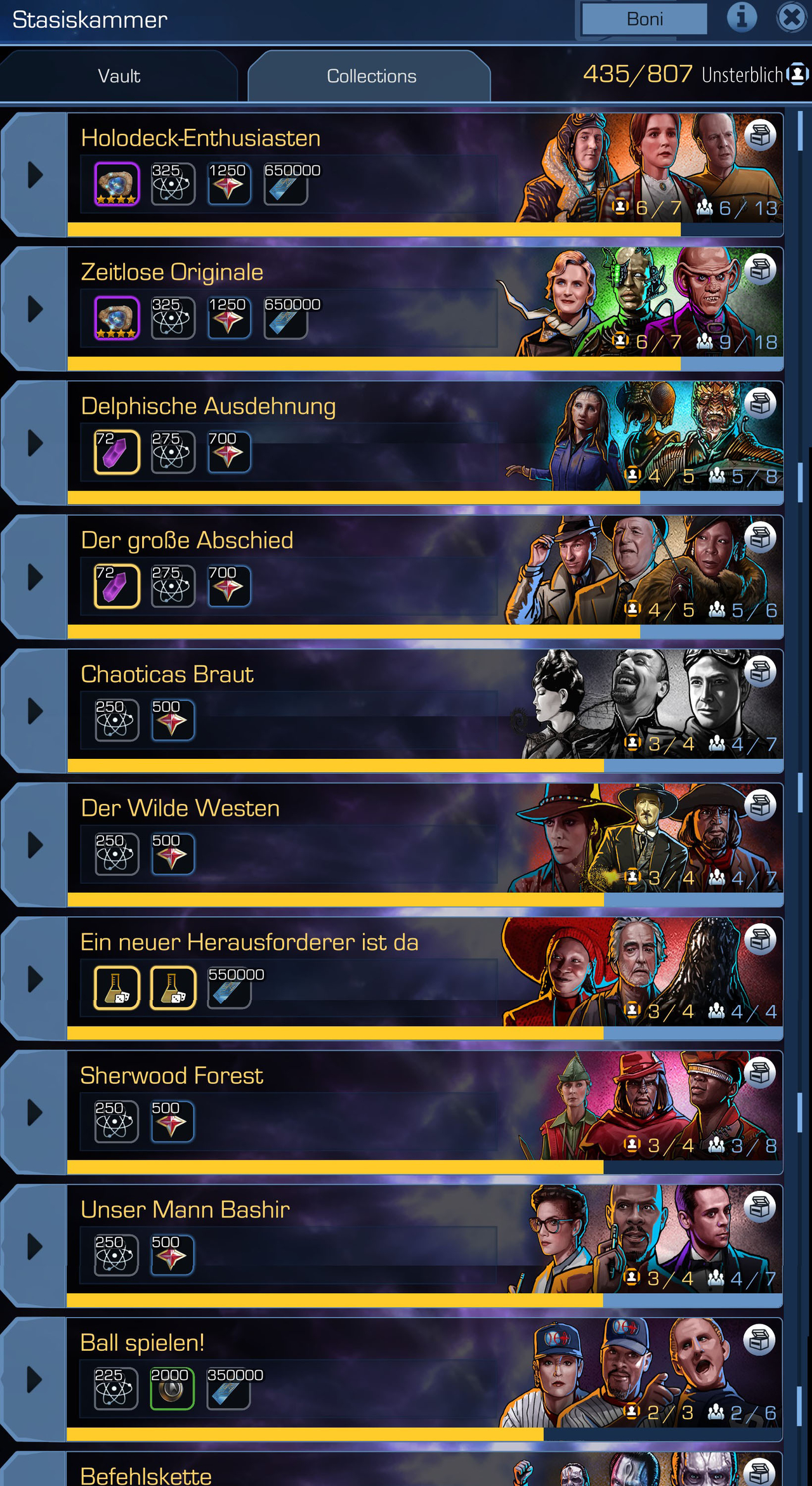