I finally figured it out

eXo | das411 ✭✭✭✭✭
December 2019 in The Bridge
It's that time of month again, time for campaign reward withdrawal...but i finally figured out a way to defeat it: 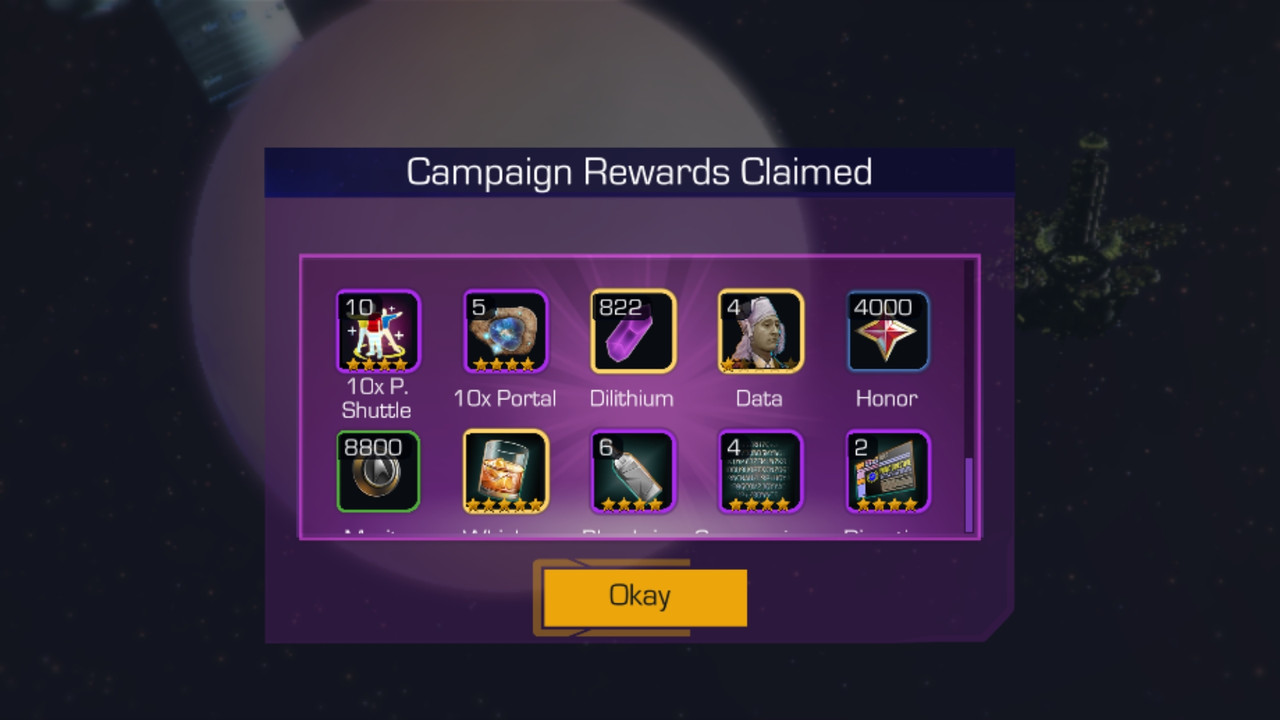 hold off on buying the premium tier until today because I wanted the slot open for the mega, and now i can space out the packs until the next campaign starts

Did anyone else wait until the event ended to go get Scrooge Data?
Join the eXo|plosion today!
2