Data1001 ✭✭✭✭✭
January 2020 in The Bridge
Thank you, DB! Looking forward to making use of this. 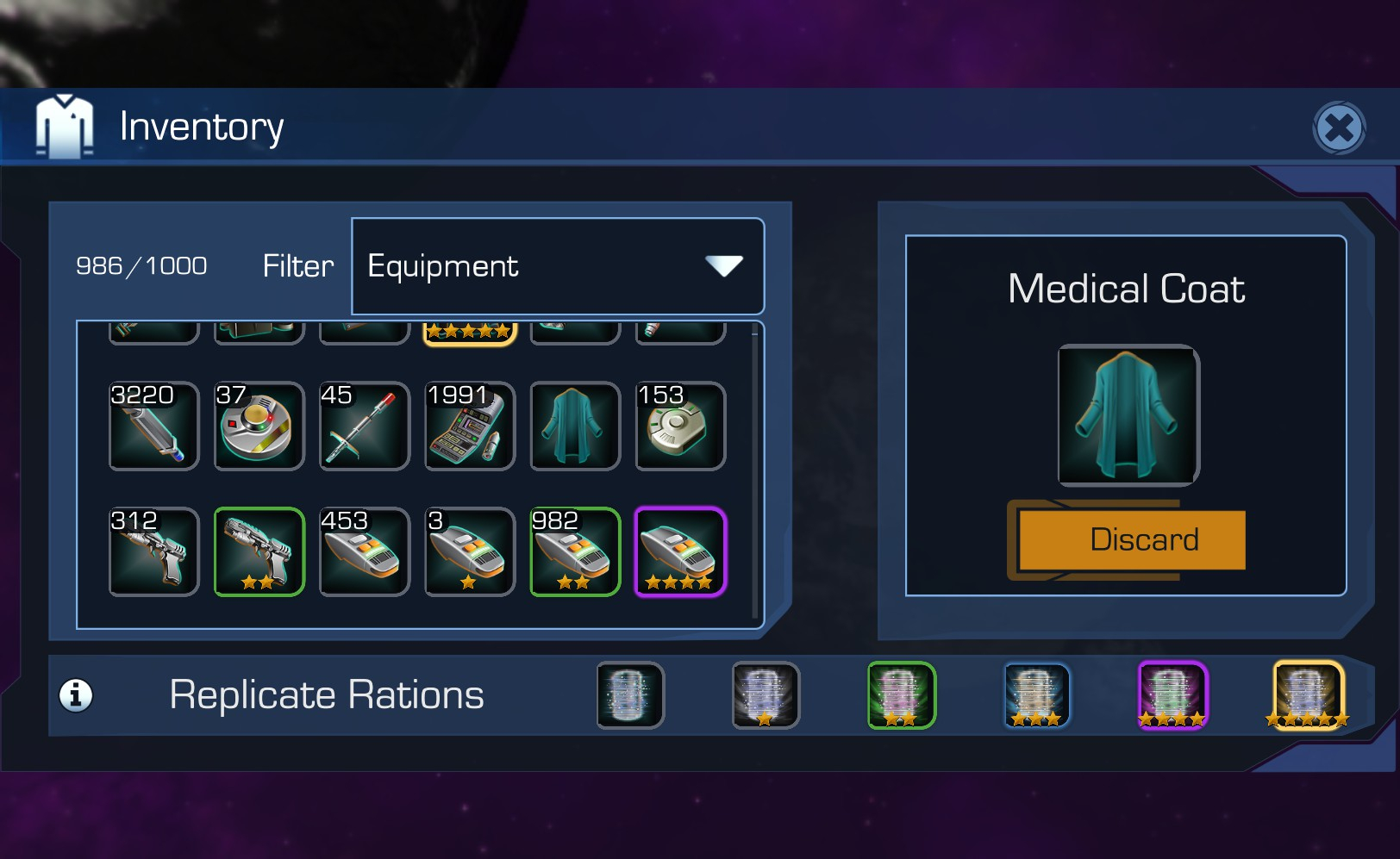 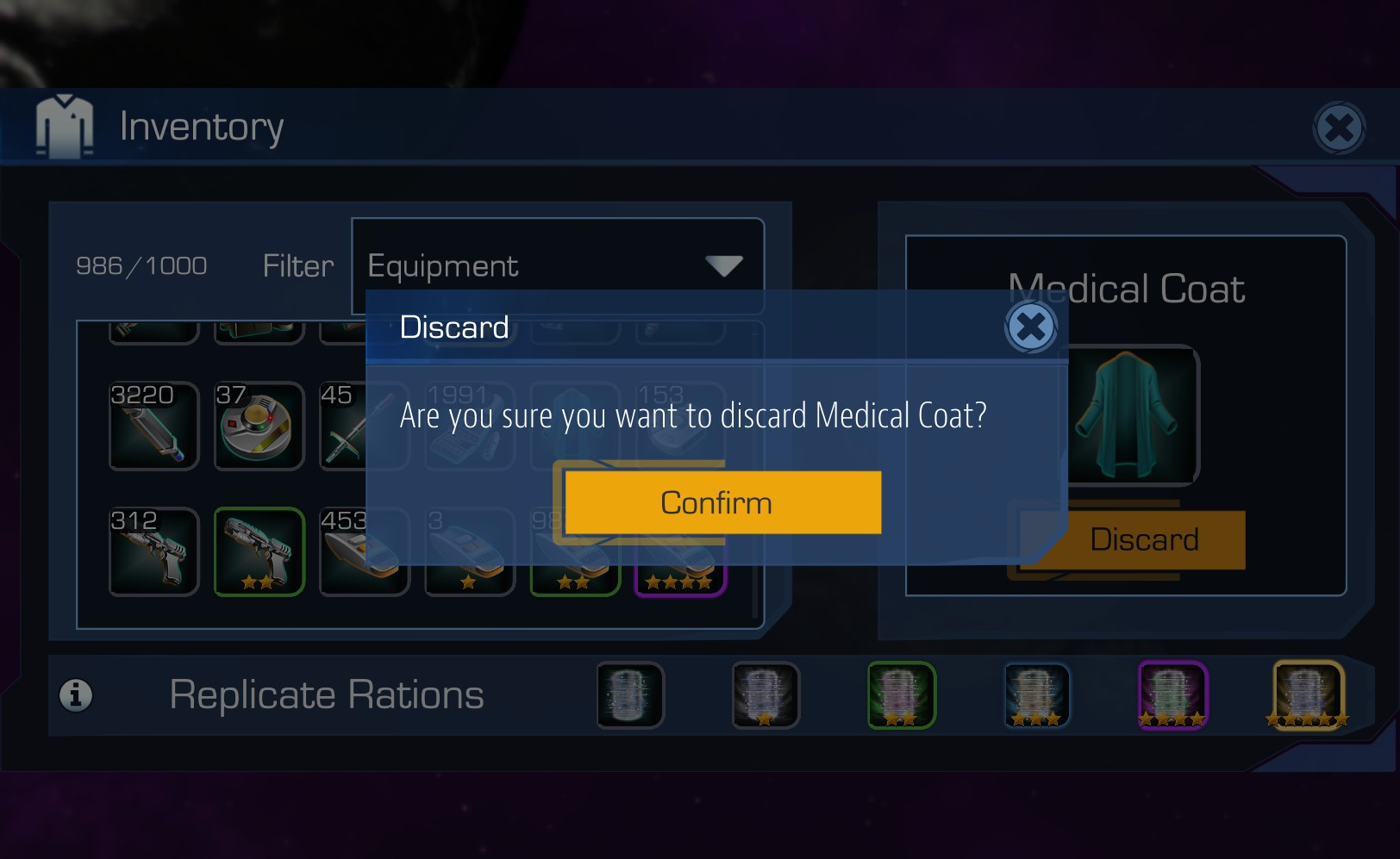 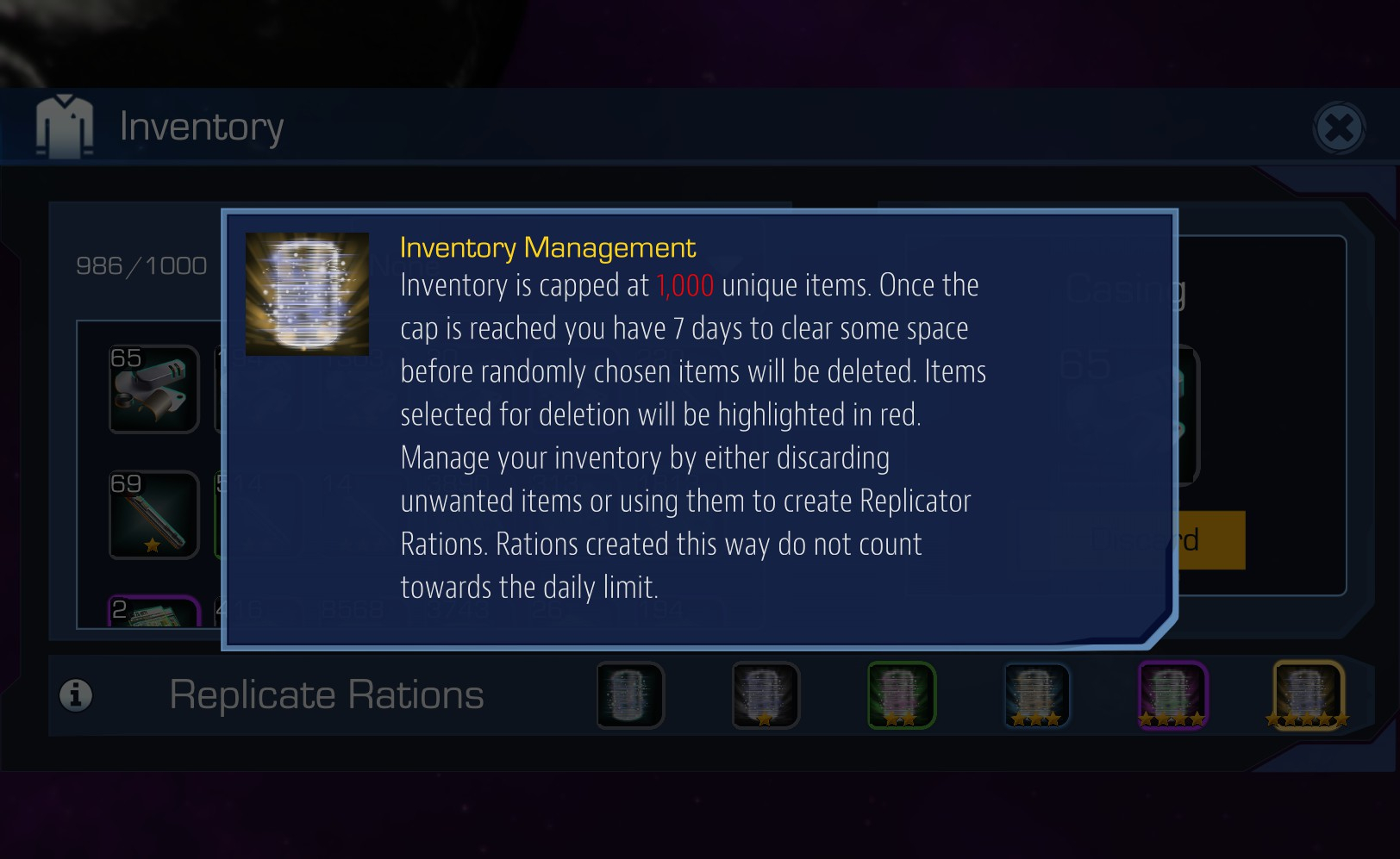