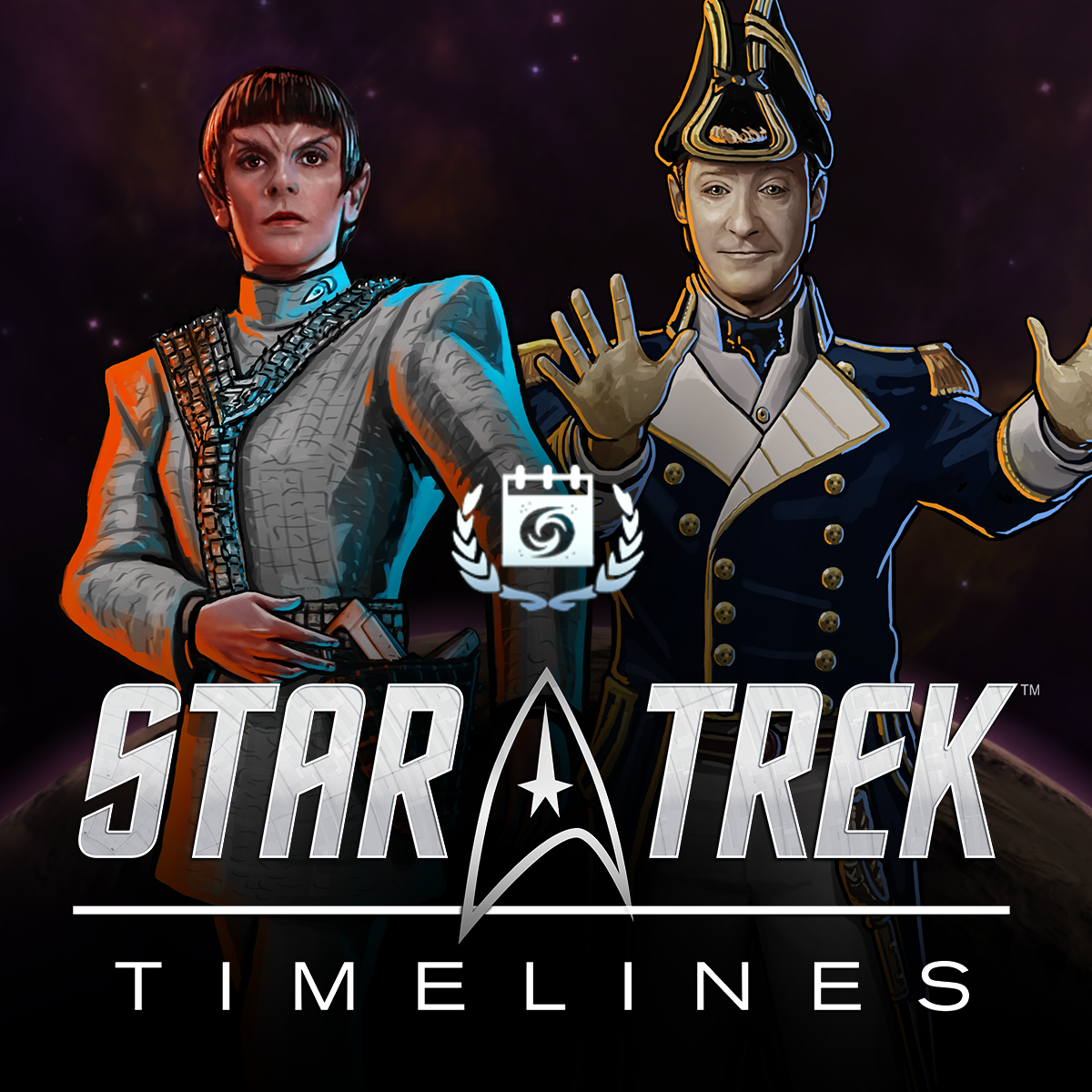 With our Long Time, No See campaign we're reminiscing about beloved old friends, in this case Troi, and Data. Both characters brought so much to the Star Trek universe, and we are grateful for the chance to see them again.

For this campaign the featured crew will be: Rakal Troi 4 * for the standard reward track, and Age of Sail Data 5* for the premium track.

It’s been a while since we’ve seen Data or Troi appear in Star Trek, and we wanted to welcome them back with our next campaign.

Rakal Troi comes with Command, Security, and Medicine skills coupled with a variety of traits that are difficult to find on Troi variants. Already having Empath and Betazoid, this version of Troi adds on more unusual traits such as Tal Shiar, Undercover Operative, and Romulan.

Age of Sail Data brings skills of Command, Engineering, as well as Diplomacy -- and portrays one of Data’s attempts at being funny. He possesses a variety of traits such as Costumed and Explorer, alongside some Data evergreens like Android and Musician, making this a good choice to help occupy some tough Voyage seats.