Phd ✭✭
November 2017 in Ready Room
The “don’t airlock spreadsheet” says to airlock most of the following, but some seem to be important for weekend cadet missions. Which would be best to keep, and which to airlock. I don’t want to lose too many MEDs/SCIs. 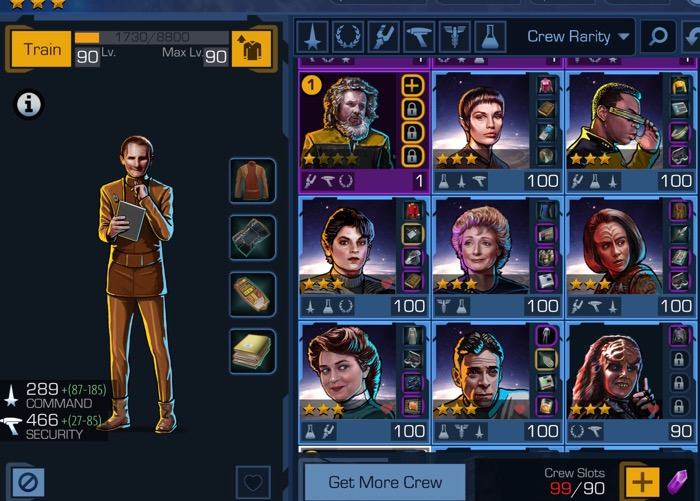