Shan admin
May 7 edited May 8 in Starfleet Communications 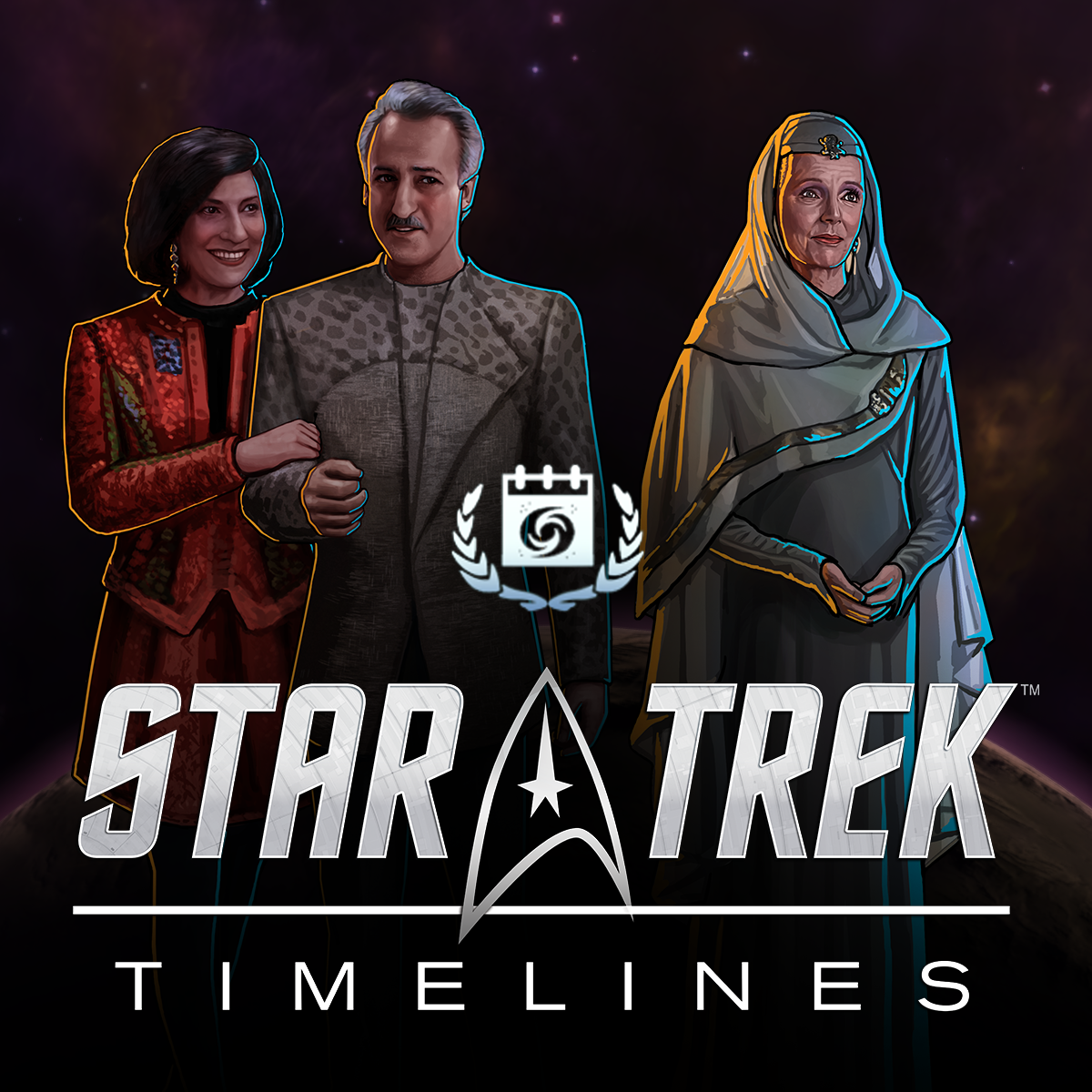 Our Caregivers campaign celebrates parents, and parental figures, who play such an important role in all of our lives.

The featured crew will be: Amanda Grayson 4 * for the standard reward track, and The Bashirs 5* for the premium track.

Amanda Grayson, as seen in Star Trek IV: The Voyage Home, is Sarek’s wife and Spock’s mother. She comes with Diplomacy and Medical skills, and the Communicator trait.

The Bashirs are the proud parents of Deep Space Nine’s chief medical officer, Julian Bashir. On top of their Diplomacy, Science, and Medical skills - they have a potentially unexpected trait: Criminal.

Both crew share the Human, Caregiver, and Civilian traits.