Ugh, I just noticed this...

GhostStalker ✭✭✭✭✭
May 18 edited May 18 in The Bridge
Aren’t these the same engineers who could turn rocks into replicators? The stupidity of this premise is making my head hurt. And I’m just bored enough to come in here and mention it... 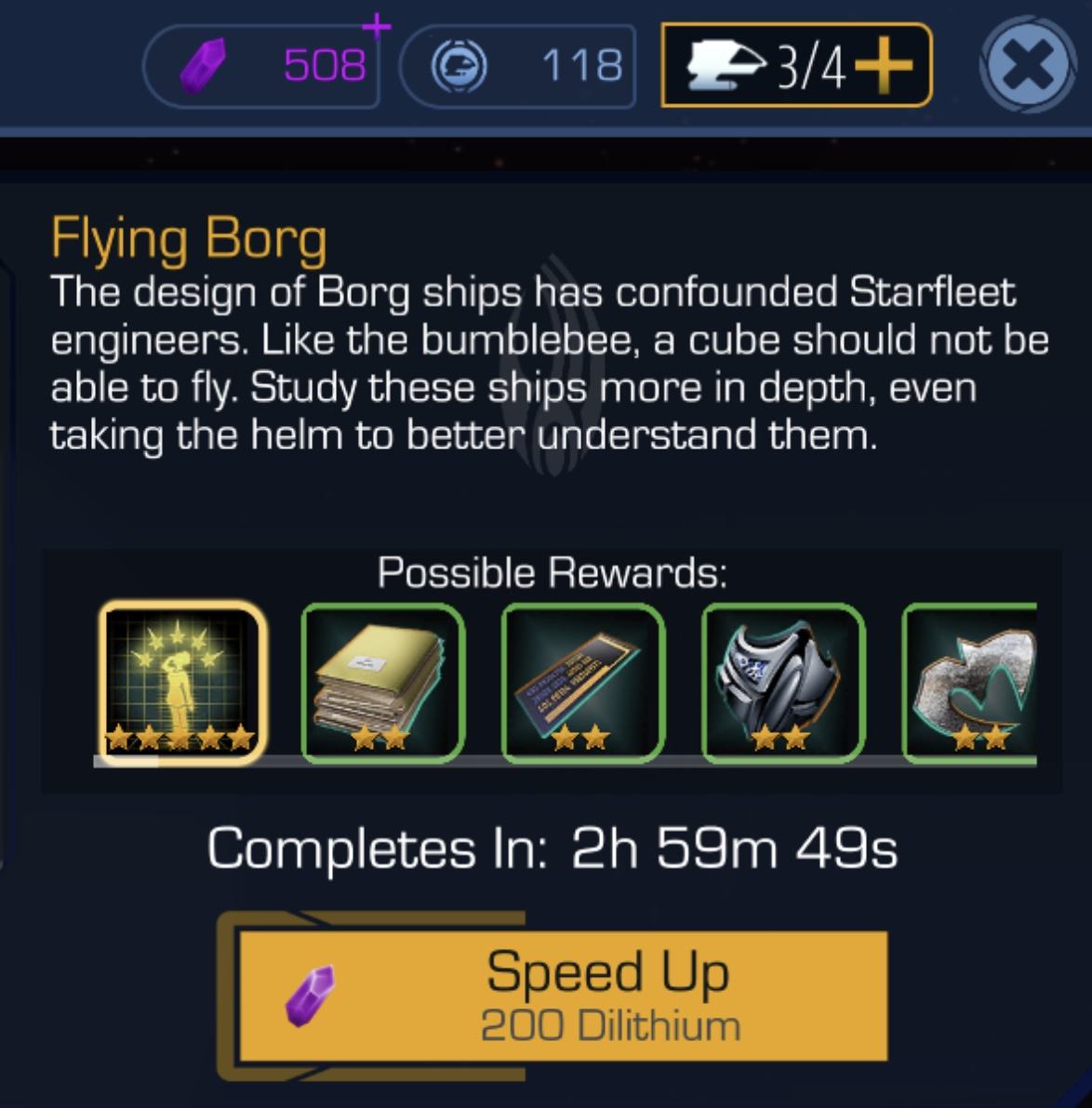