KyleA ✭✭
May 22 in The Bridge
It strikes me that the orange and blue shading on the character art is now almost imperceptible. I think this is a bit of a shame as that (slightly) stylised approach to the art was something that drew me to the game originally.

...to this week's new Braxton: 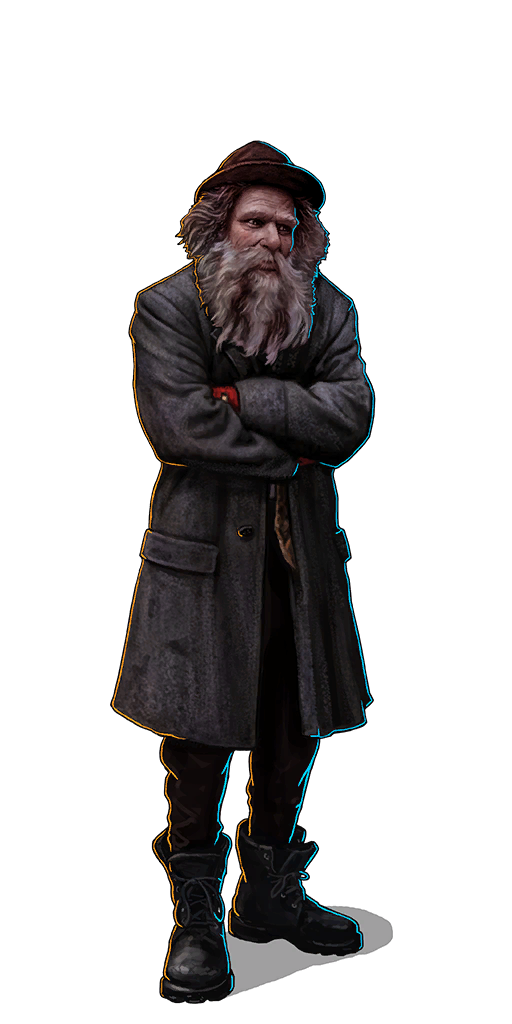 I'd be interested to hear what other people think!
2