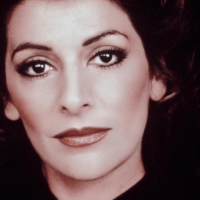 Mariko of the Maryland Fleet ✭✭✭
May 22 in The Bridge
A silly question perhaps but I would like to know for the future. Is a 4 star "Event Crew" better to use for a shared crew, as opposed to using a 5 star crew that is "Trait" only ?
Thanks.
The Maryland Fleet need YOU, come and join us!
We are rushing headlong into the abyss...................but we will have a blast whilst doing it,
0