Data1001 ✭✭✭✭✭
May 2020 in Strange New Worlds
Richard Herd, long time character actor, with roles dating back to the 1970s (including All The President's Men), died today of cancer complications. 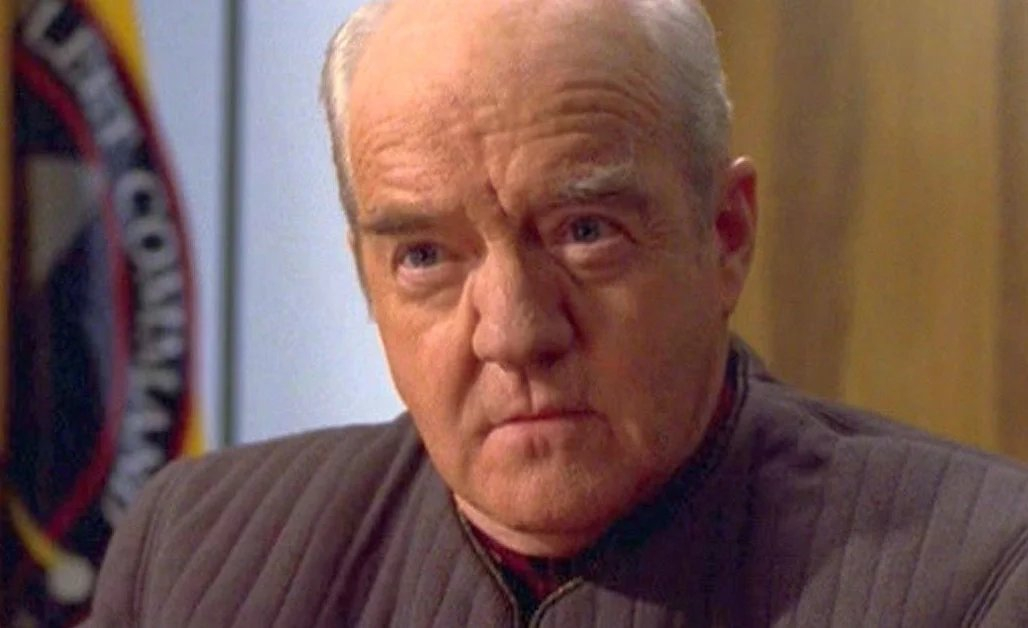