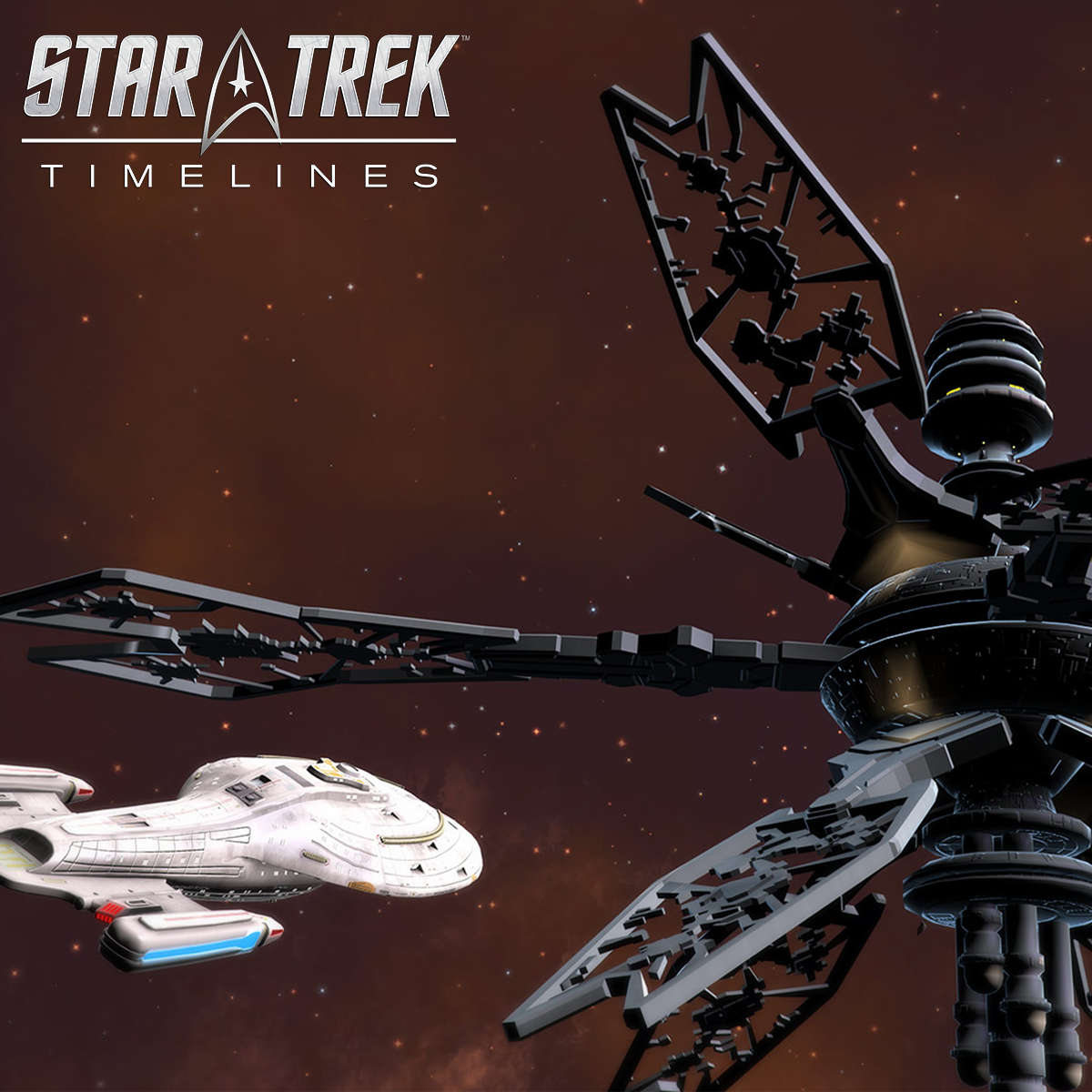 For Players Choice month you have chosen our next mega-event, Ripples and Waves, to be themed around “Before and After”, a Star Trek:Voyager episode.

Ripples and Waves Mega-Arc Overview
Like Kes before you, you suddenly find yourself shifting between the present timeline and a troubling future that can only be prevented if you can pinpoint and alter the inciting event. Journey through the Ocampan past and the galaxy’s potential future as you fight to save the galaxy from the Tholian threat..

This Mega-Event will feature Suspiria, a Nacene also known as the other Caretaker, and a new ship: a Tholian Starship! 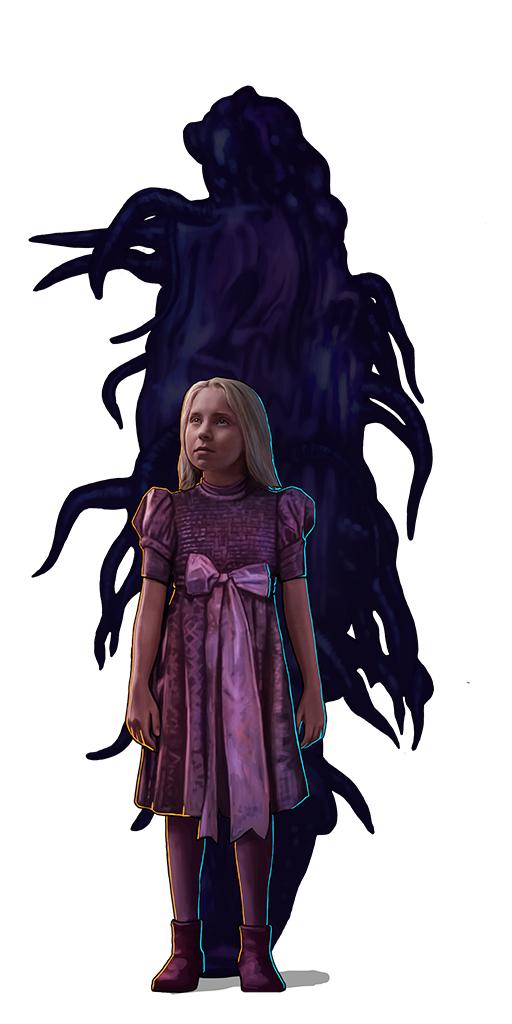 The schedule will be as follows:

Suspiria will be the recurrent threshold reward throughout, and crew with the Warp Theorist or Caregiver trait will provide an event bonus for each of the four events in this mega-arc.

The winner is: Homesteader Janeway (from the Voyager episode: “Resolutions”)!
Expect the correspondent theme pack to become available later this month, but also to be able to obtain this new crew by completing temporary achievements.

Thank you for playing!
Live long and prosper,