DScottHewitt ✭✭✭✭✭
June 7 edited July 31 in The Bridge
Did three of the one with Neelix and two with Jett Reno...

Got a Jett Reno 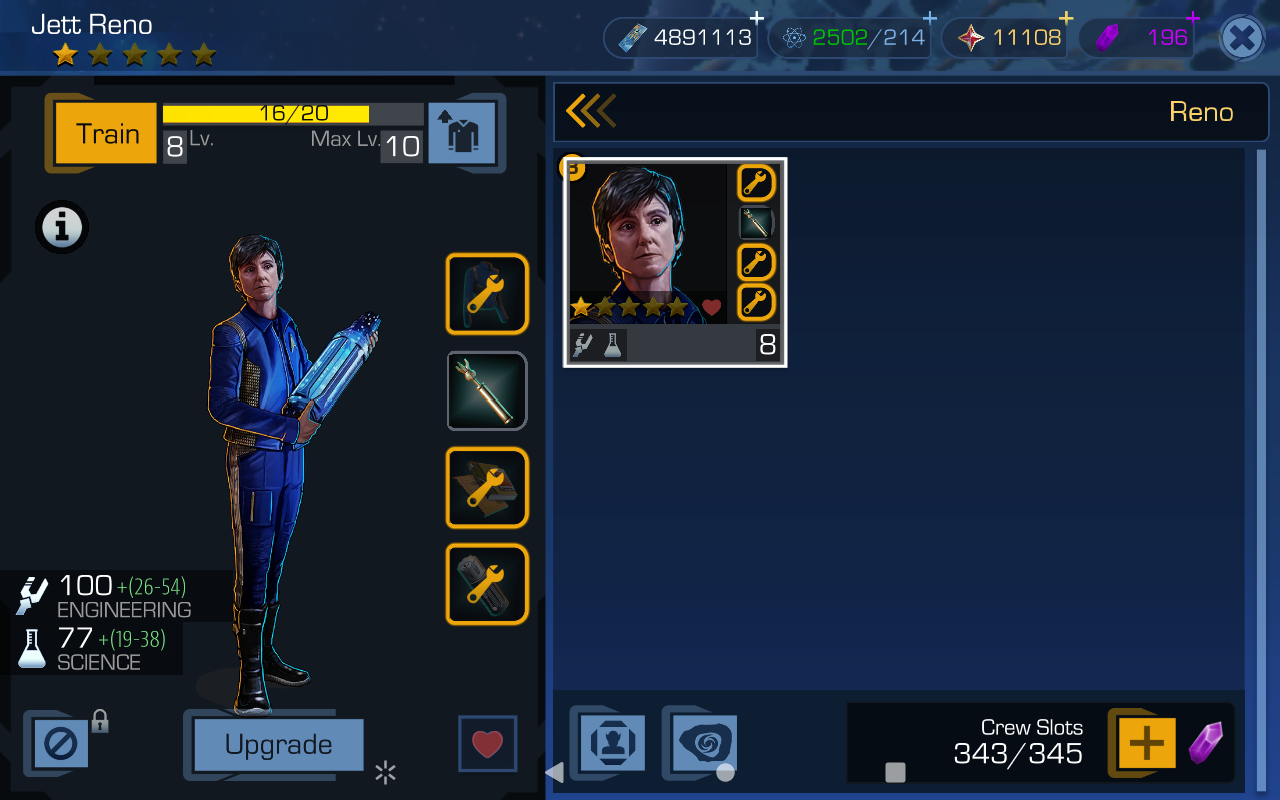 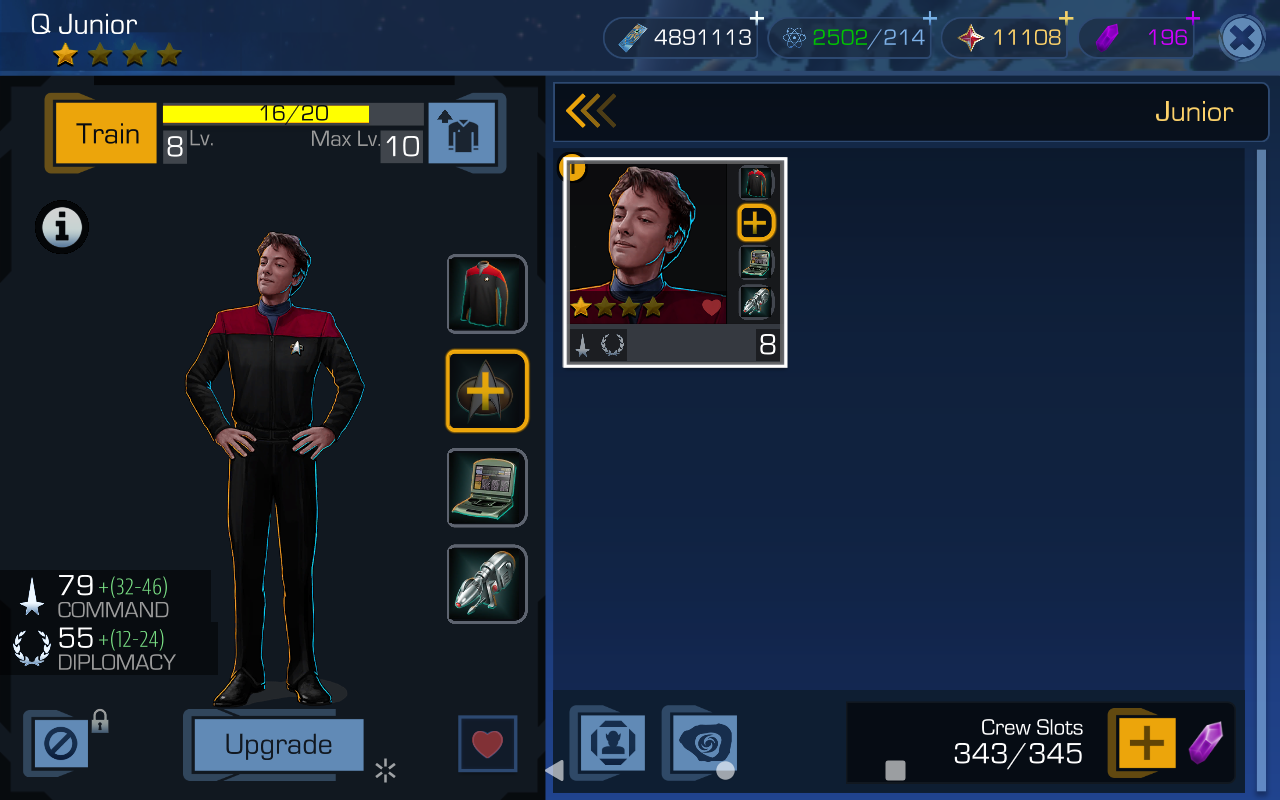 And two 🌟 s for Tactical Burnham 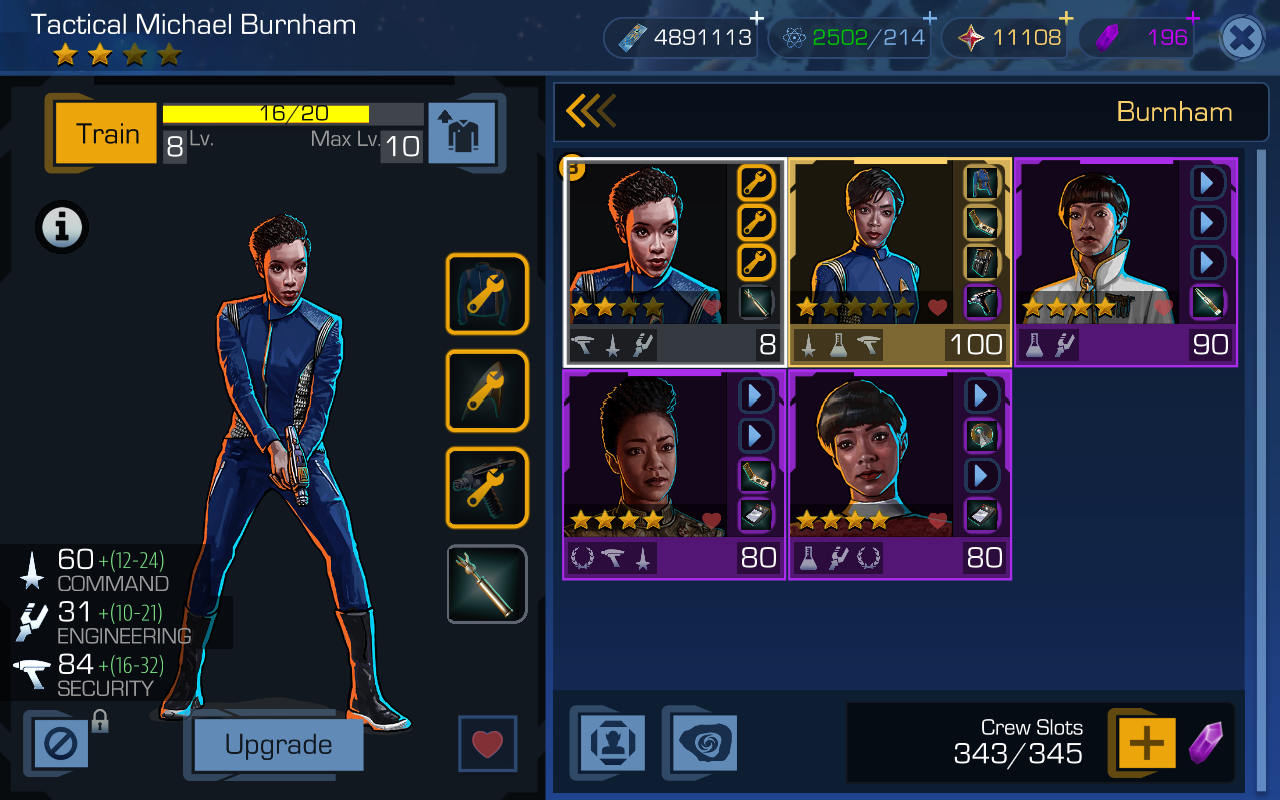 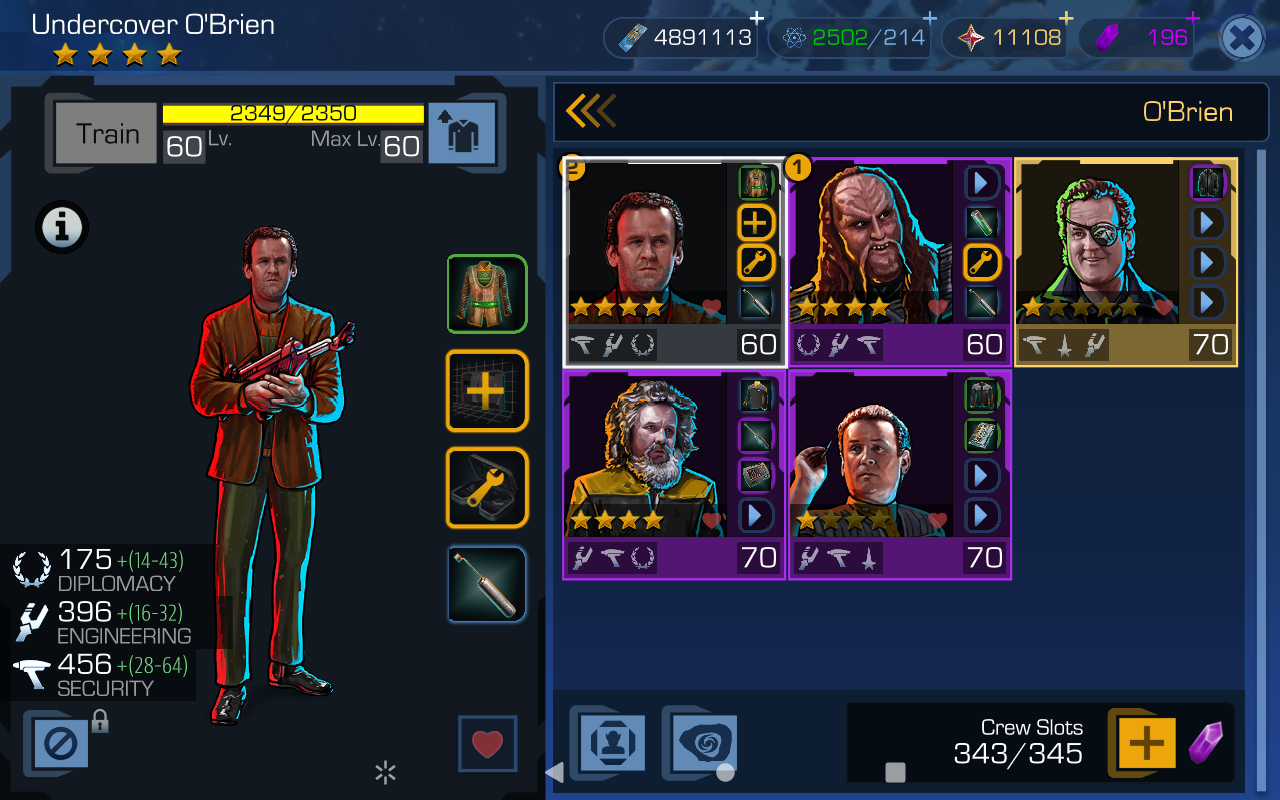 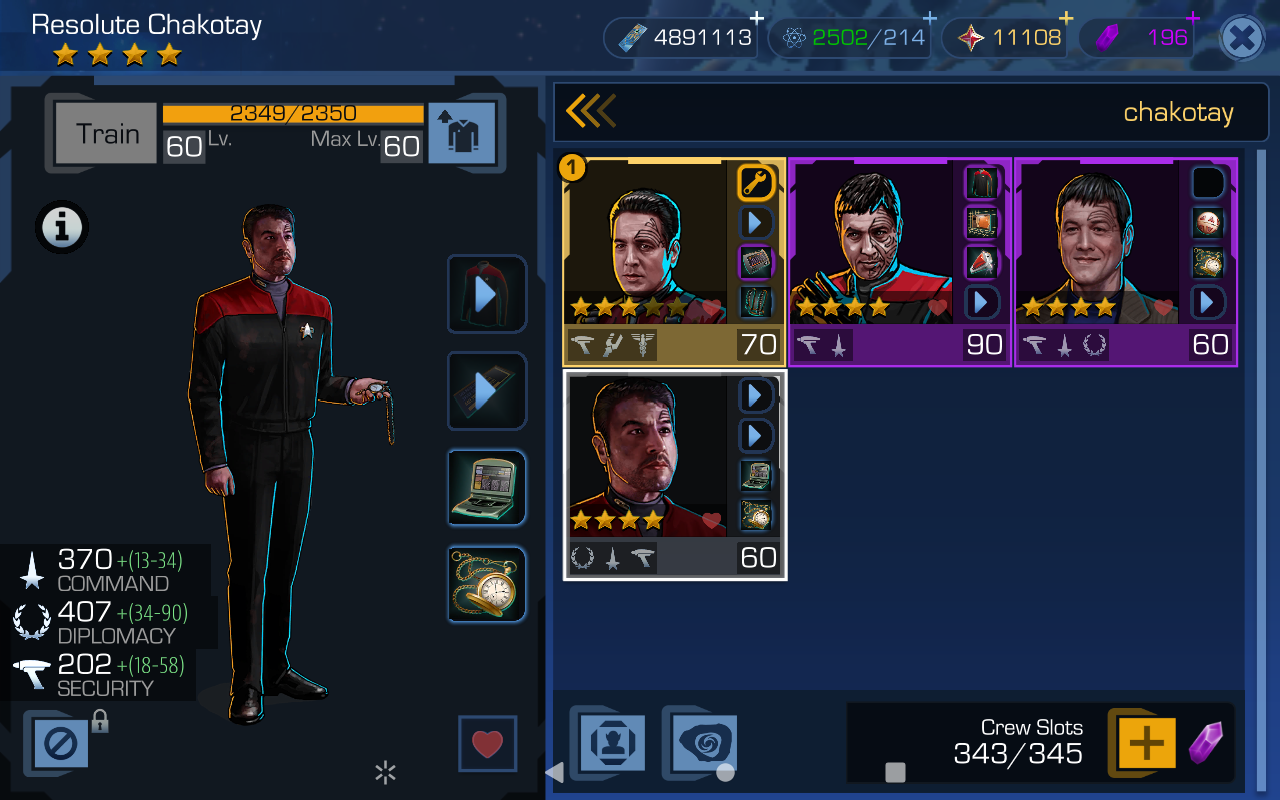