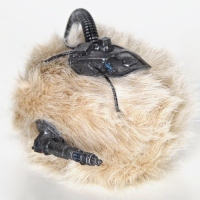 (vip0) Orthosaurus Rex ✭✭
June 30 in Engineering Room
This has been an ongoing problem forever, and CS just said, “idk”.

On both android and iOS, the game resets its volume to full on relaunching the app. When you go to settings to fix it, the wee slider is still at 0, so you have to turn it up and off again.

Is a fix in the works? I can’t be the only one experiencing this...
0