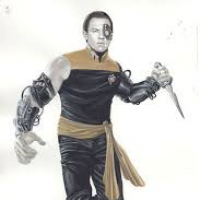 ×4of20×Mirror Data×W.H.I.F.× ✭✭
June 2020 edited June 2020 in The Bridge
Something is done to protect fleets comment moderated. ~Shan, and until the data mining offer wall is gone this game is is nose diving if you can't see that you are blind
3