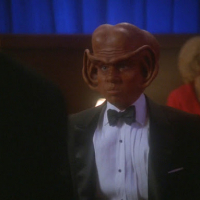 The Collective (PoF - FoP) ✭✭✭✭✭
July 13 in The Bridge 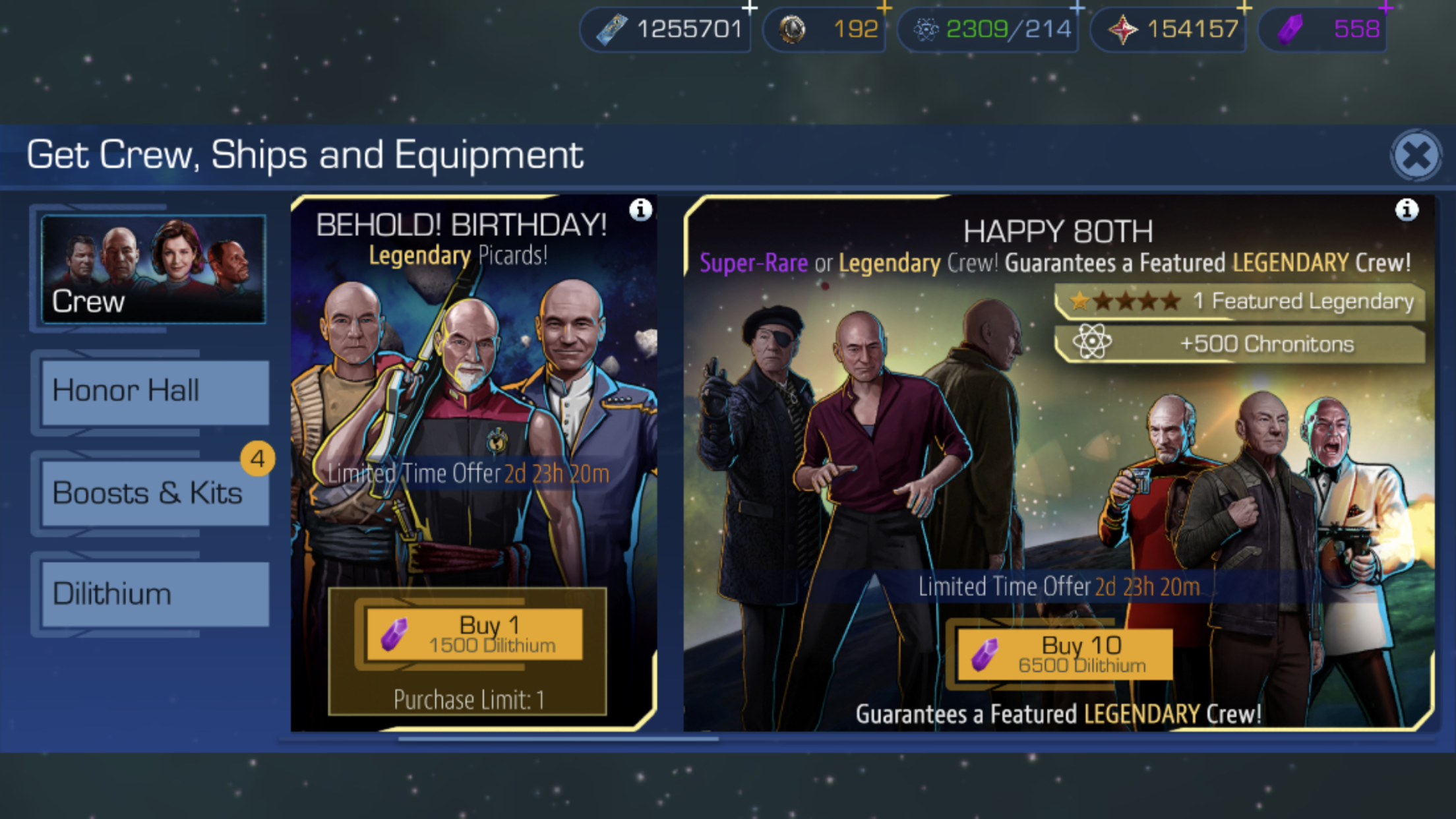 Traits: Human, Federation, Desperate, Civilian, Diplomat
“What's a knockout like you doing in a computer-generated gin joint like this?”