Where is the Klingon Collection?

Capt. Pete Owen ✭✭✭✭
August 1 edited August 1 in The Bridge
Every major faction has a crew collection in the Cryostasis Vault except the Klingons.

What’s up with that? 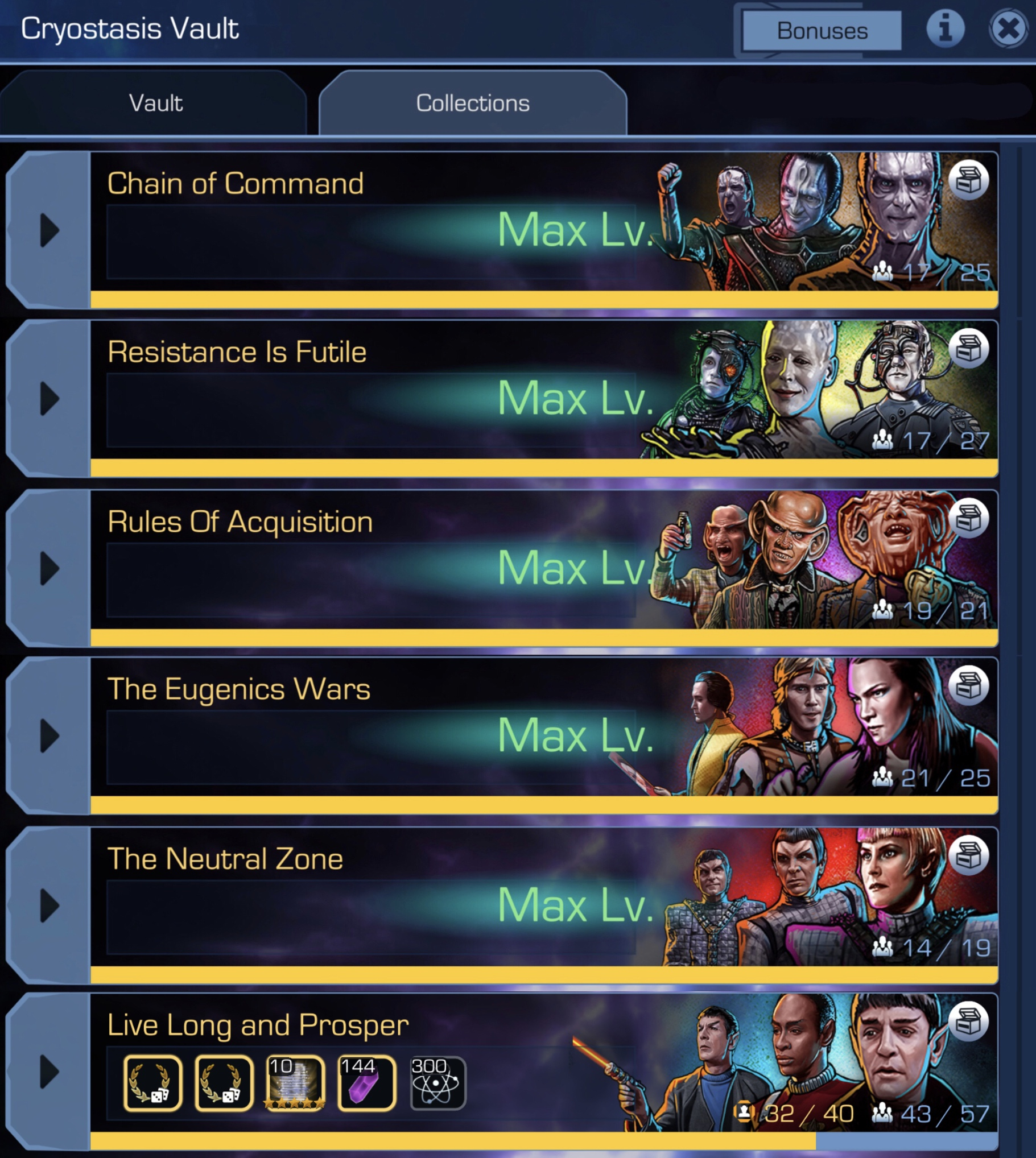 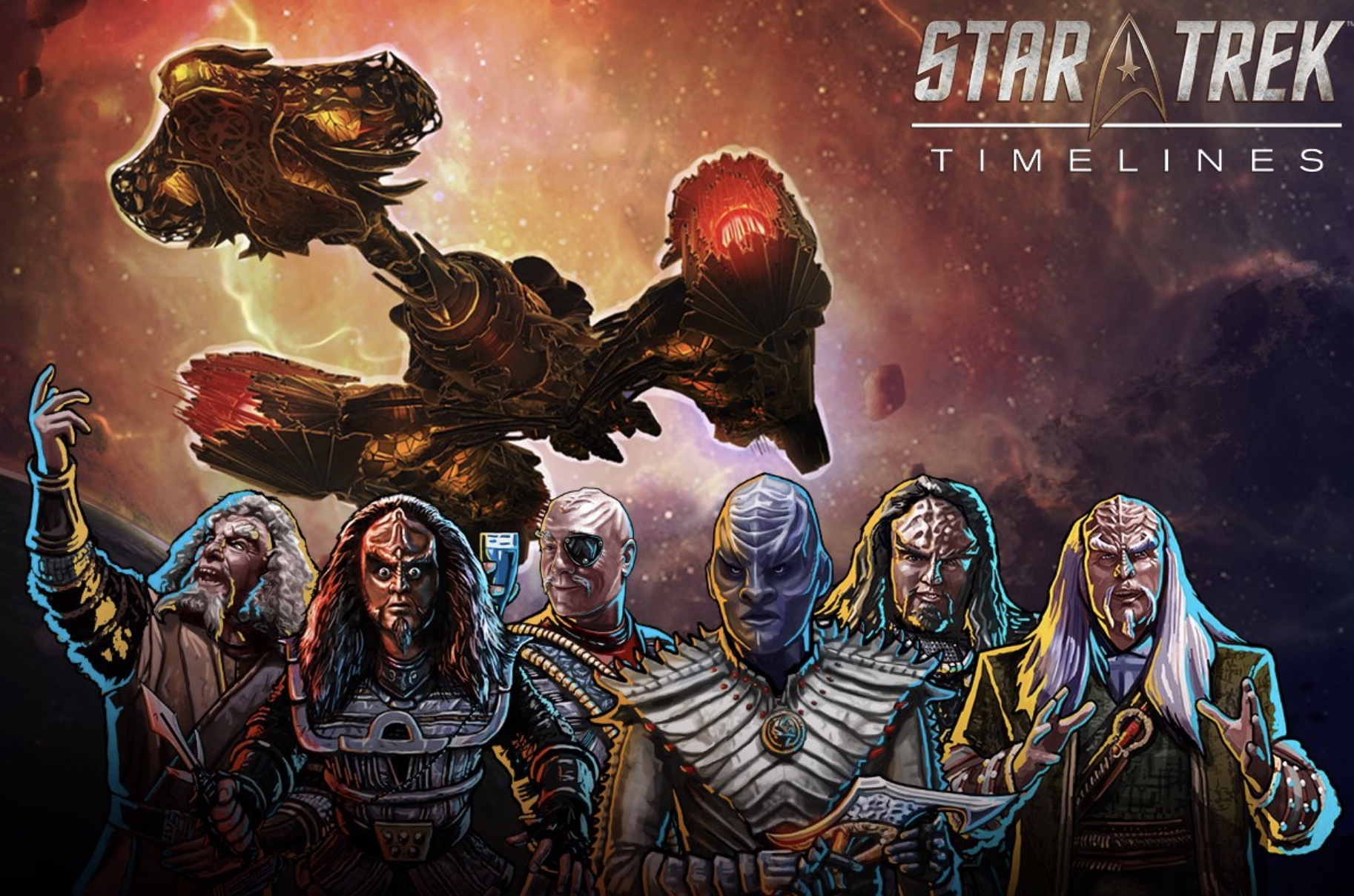