not long after being forced off of Kirk's Enterprise by the Thasians, managed to coerce a passing ship to rescue him from Thasus. His problem, that passing ship was Romulan, and they want it back.
Now that he's free, however, he's come to the attention of the Q Continuum. Q Junior

sees Charlie as a kindred spirit. Someone with whom he can galavant around the cosmos causing mischief.
Amanda Rogers, however,

sees Charlie as someone with the potential to help the universe and end the Chronal Anomalies that currently afflict the universe.
Then there's the Romulan Commodore Oh, 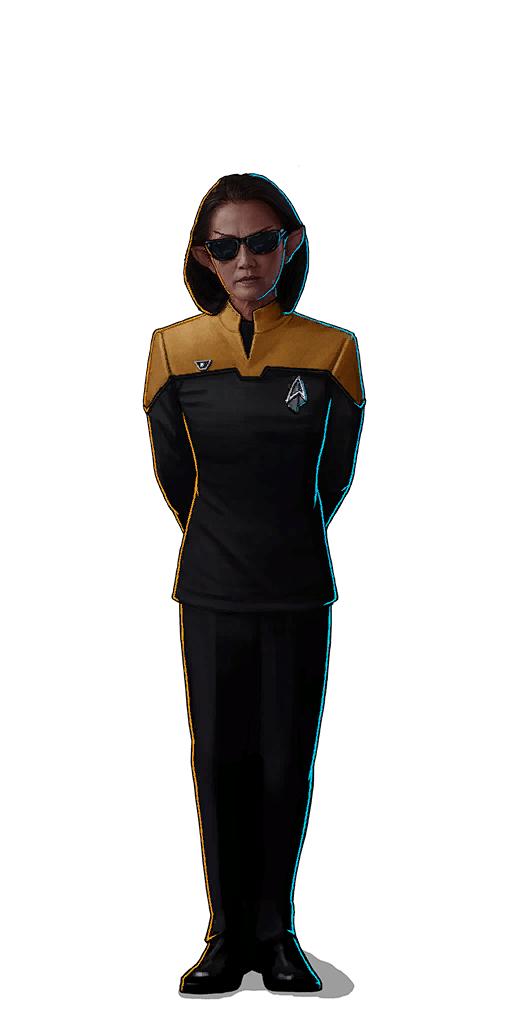 who sees Charlie as a threat who must be destroyed by whatever means available.

Choose to aid Q Junior, Amanda, or Oh, and supply them with the means to carry out their objectives.
Small bonuses awarded to characters with the Q Continuum, Romulan, or Scoundrel traits
1
Sign In or Register to comment.
Hey! You will be signed out in 60 seconds due to inactivity. Click here to continue using the site.