Aww, was anyone else hoping for the NCC-1031-A in this week's skirmish? 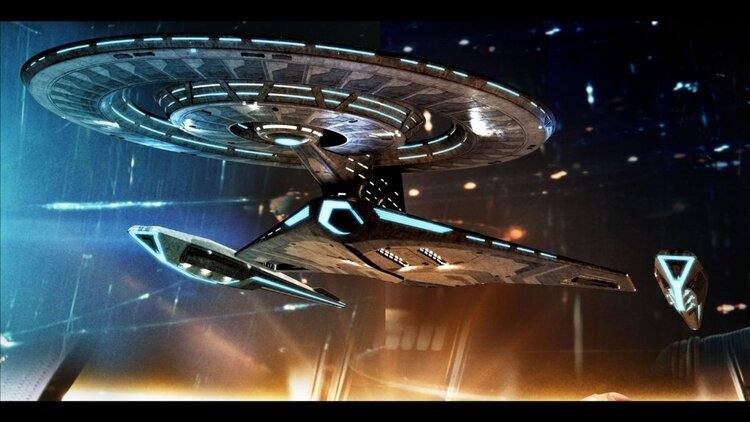