For the new Crew: 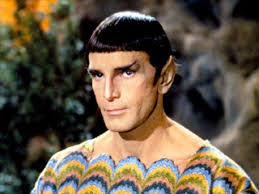 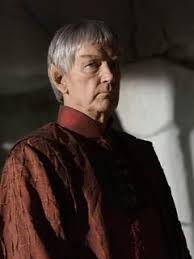 The creator of Vulcan philosophy, Surak is a very important figure in Vulcan History Captian of the T'Plana-Hath, he met Zeframe Cochrane and established the First Contact between Humans and Vulcans. 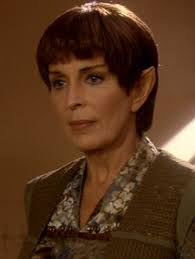 Mother of the Vulcan High Command's liason to the NX Enterprise,T'Pol, T'Les was an instructor from the Vulcan Science Academy before she joined the Syyrannites. 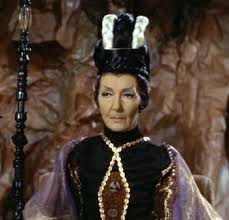 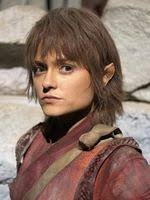 T'Pau was once a Syyrannite, then became a respected philosopher, Diplomat and Judge. She also officiated Spock's wedding while he was going through Pon Farr