Capt. Joseph Mudd [Borg Pi] ✭✭
February 16 edited February 16 in The Bridge
I was fooling around with some of the combos to get specific crew and thought I would share... no use doing anything but golds in the new feature. 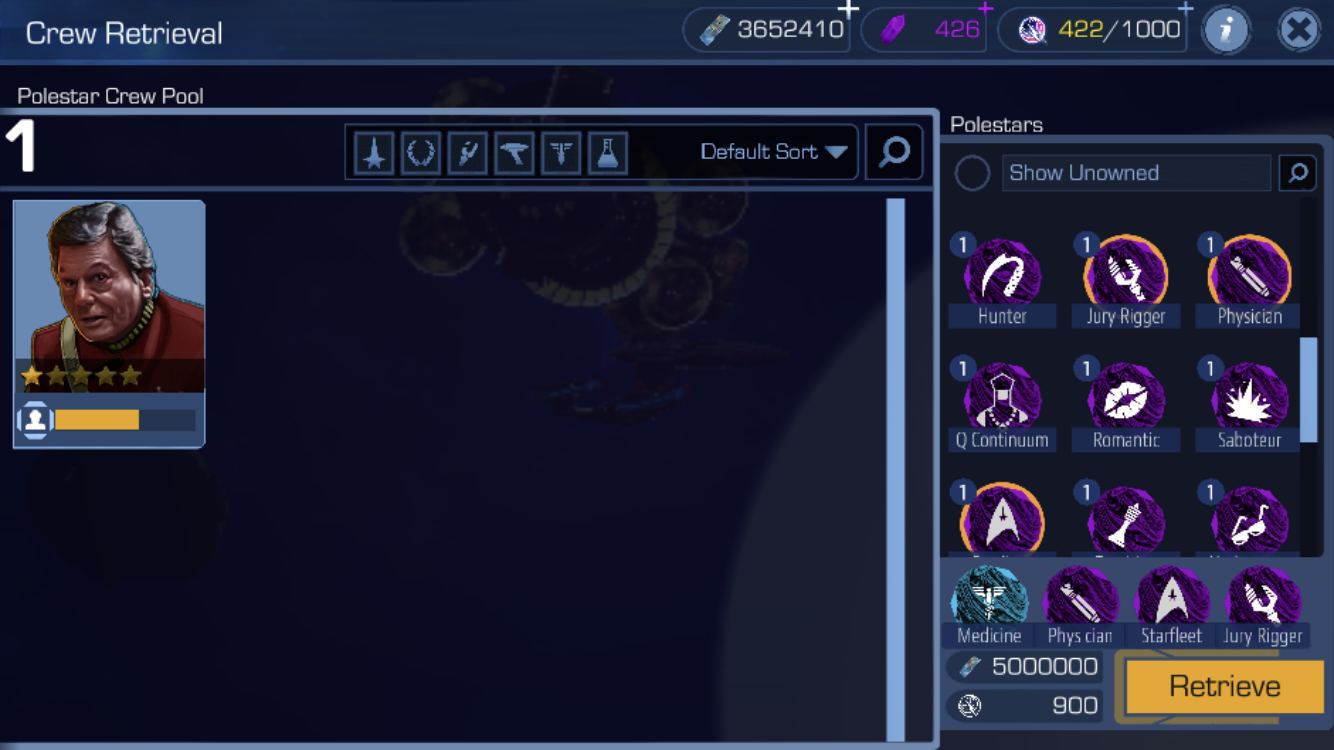 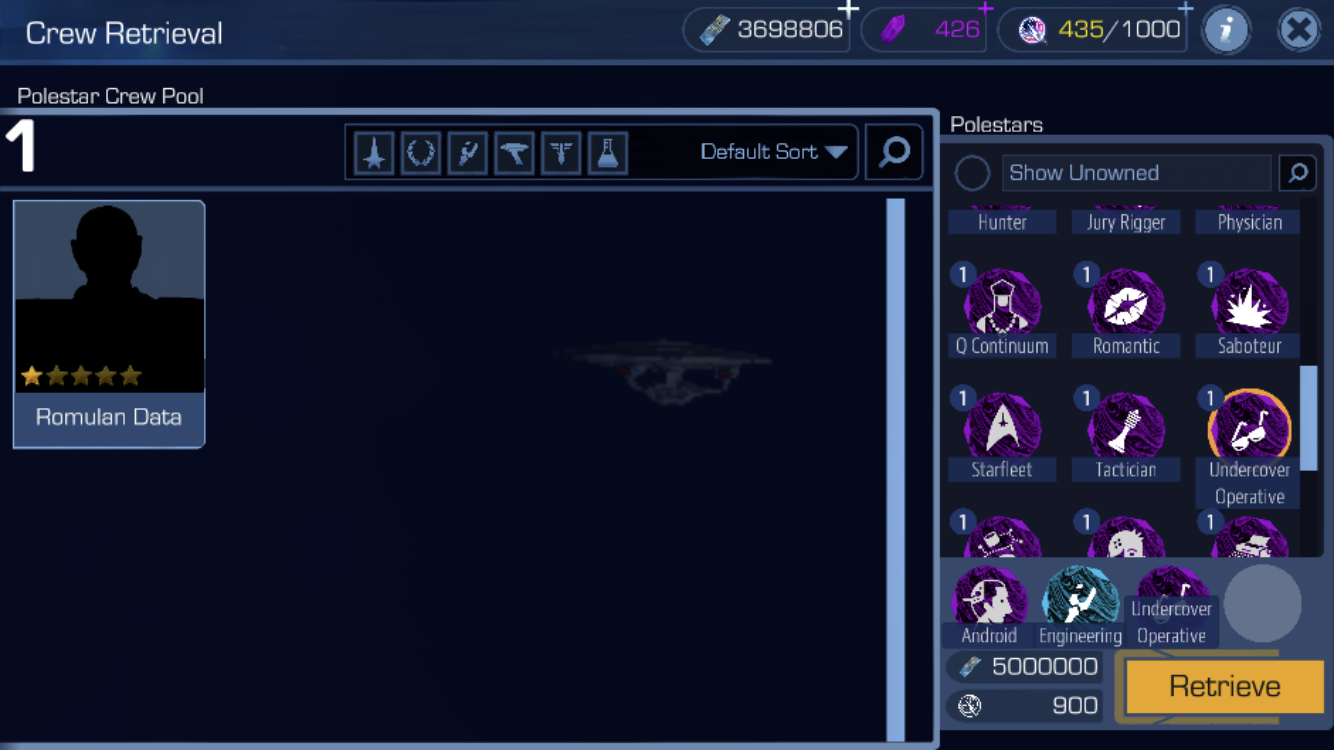 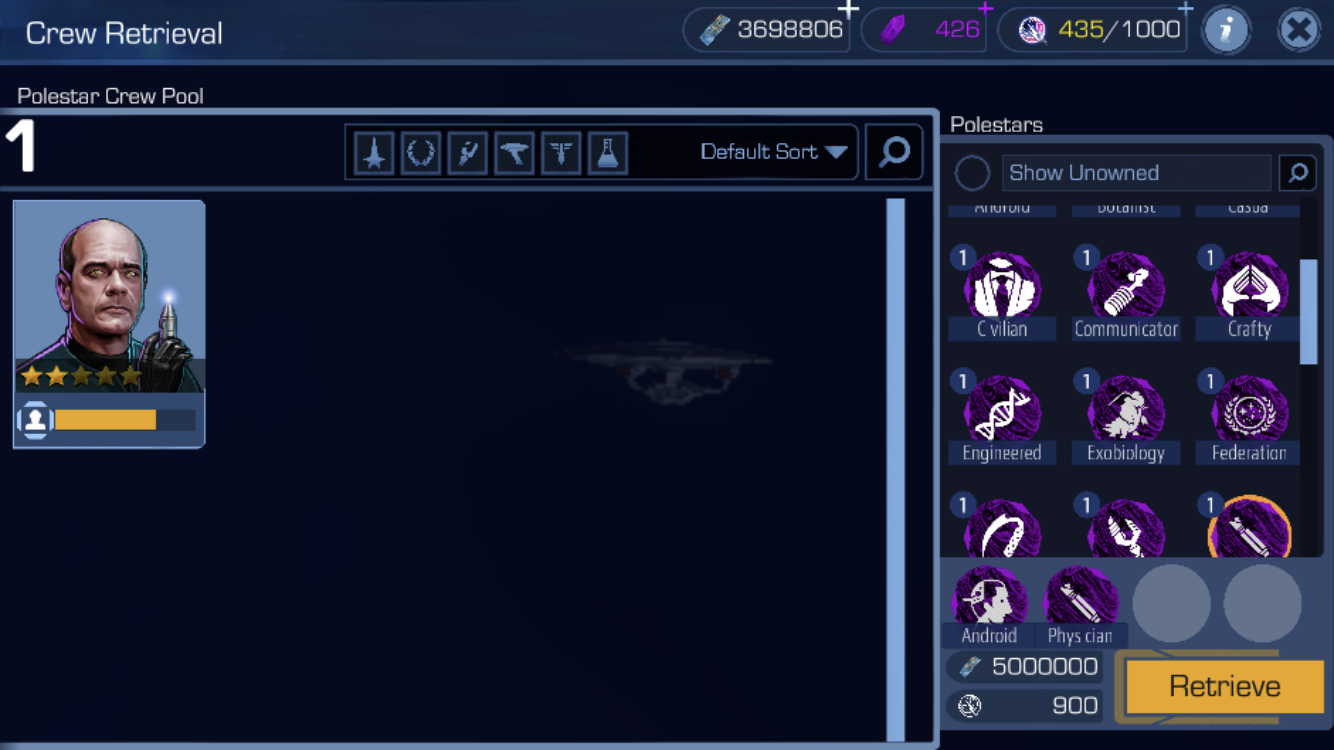 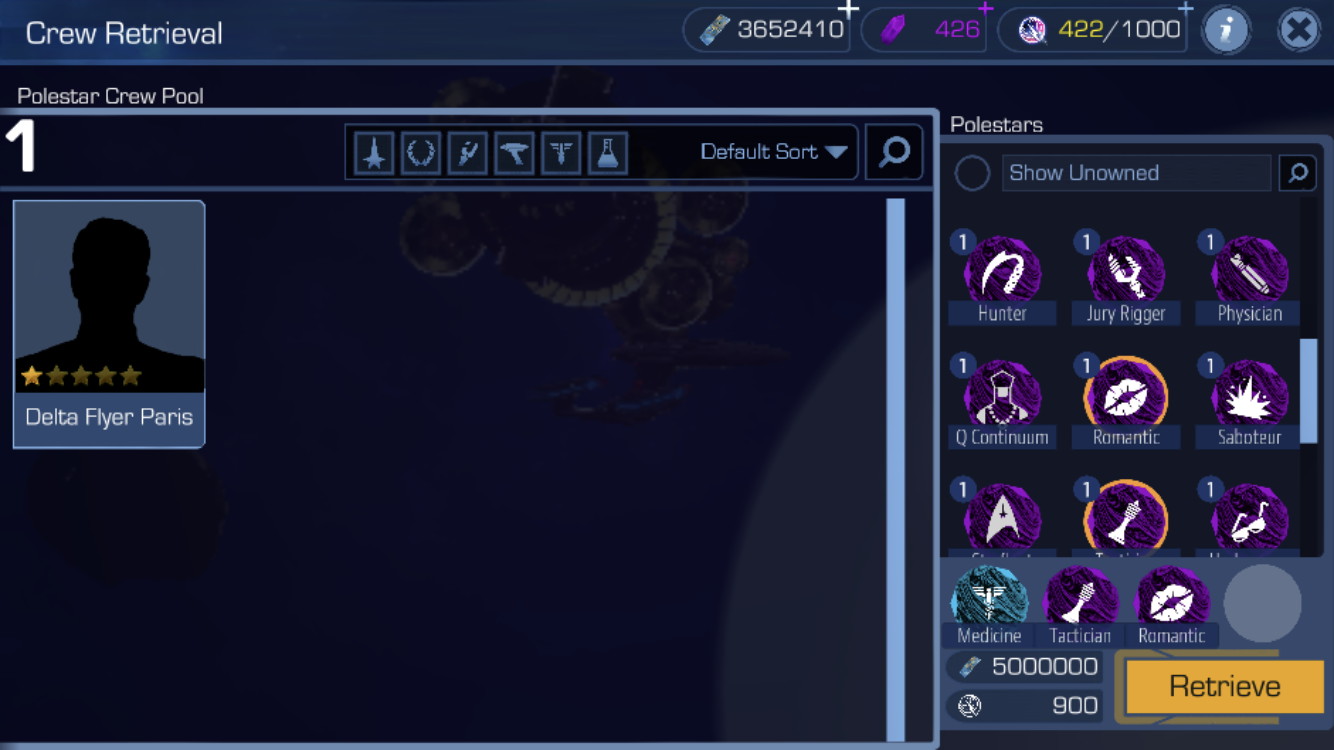 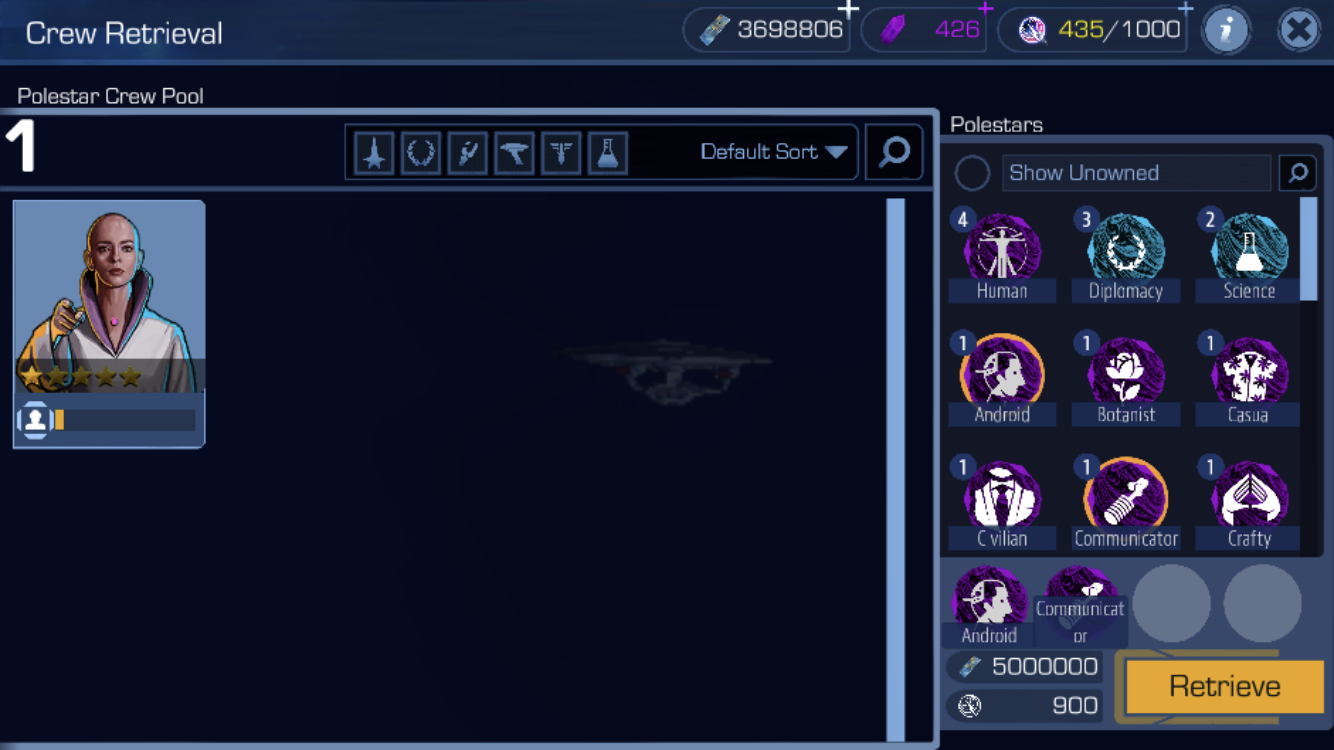 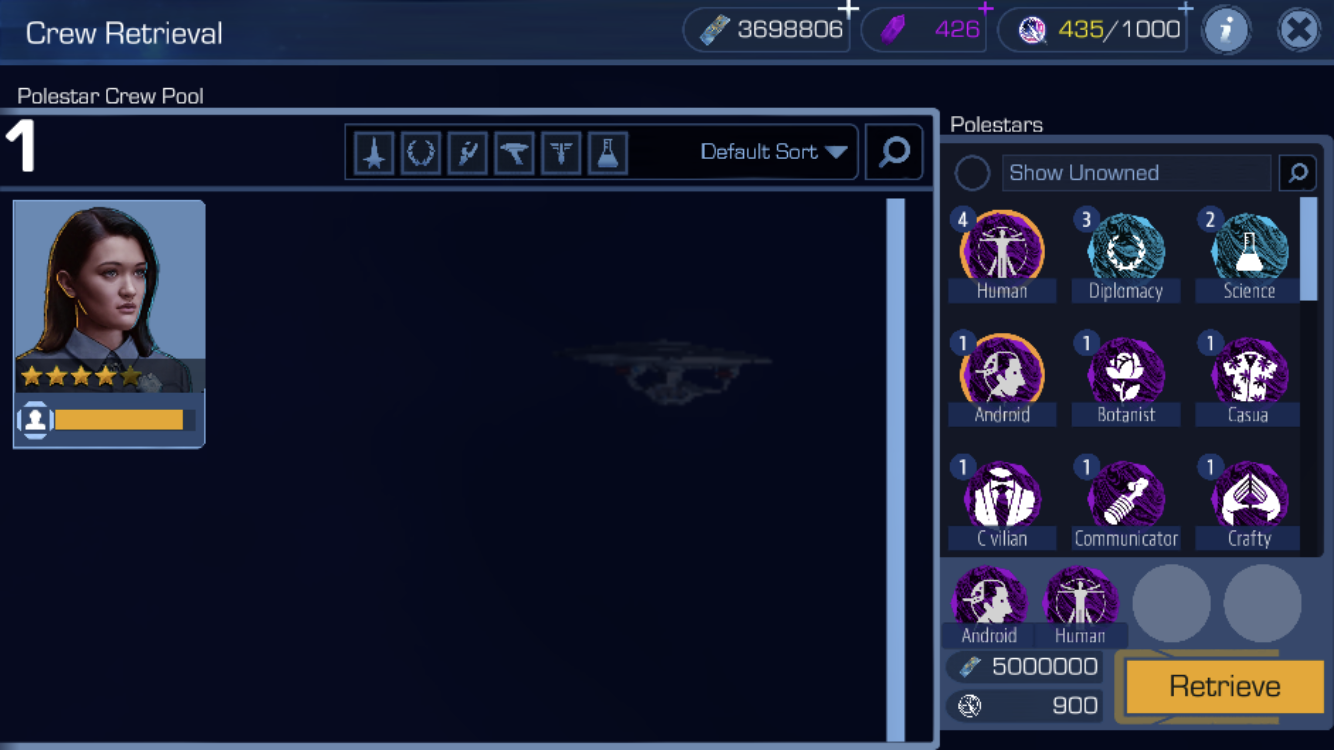 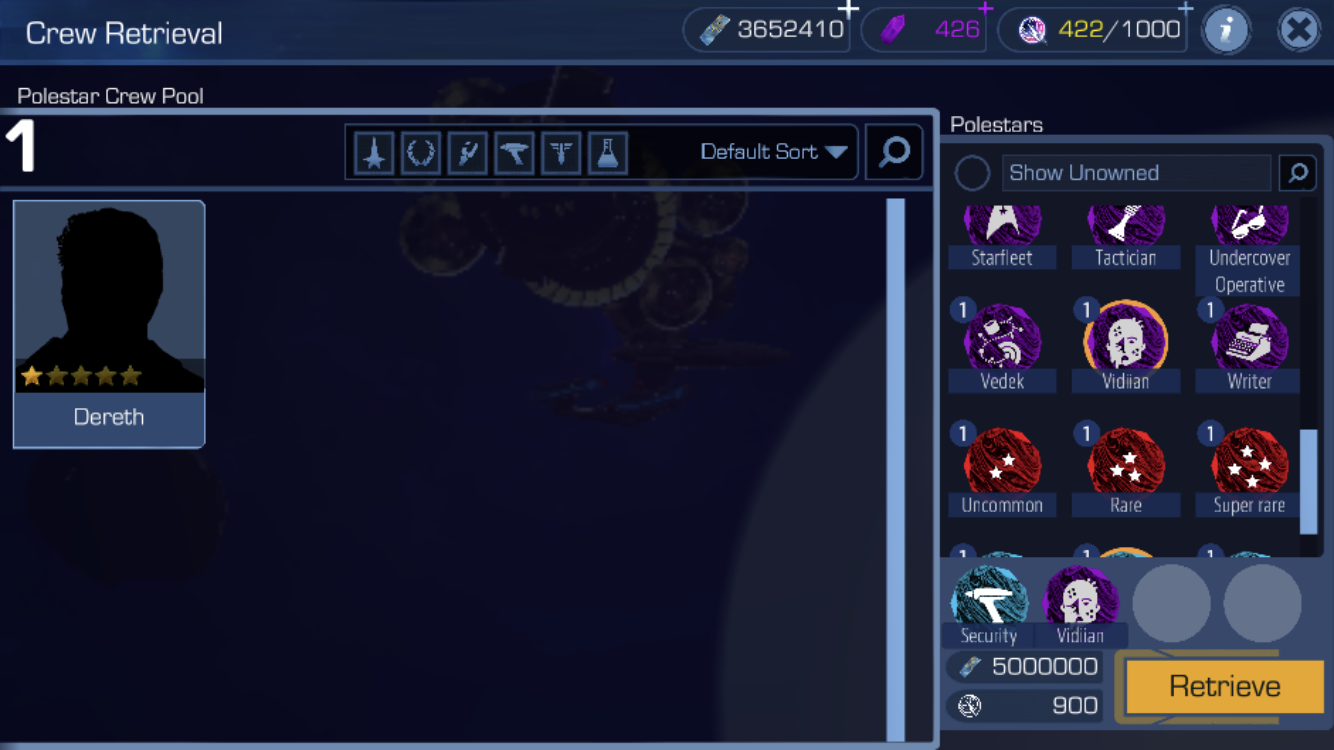 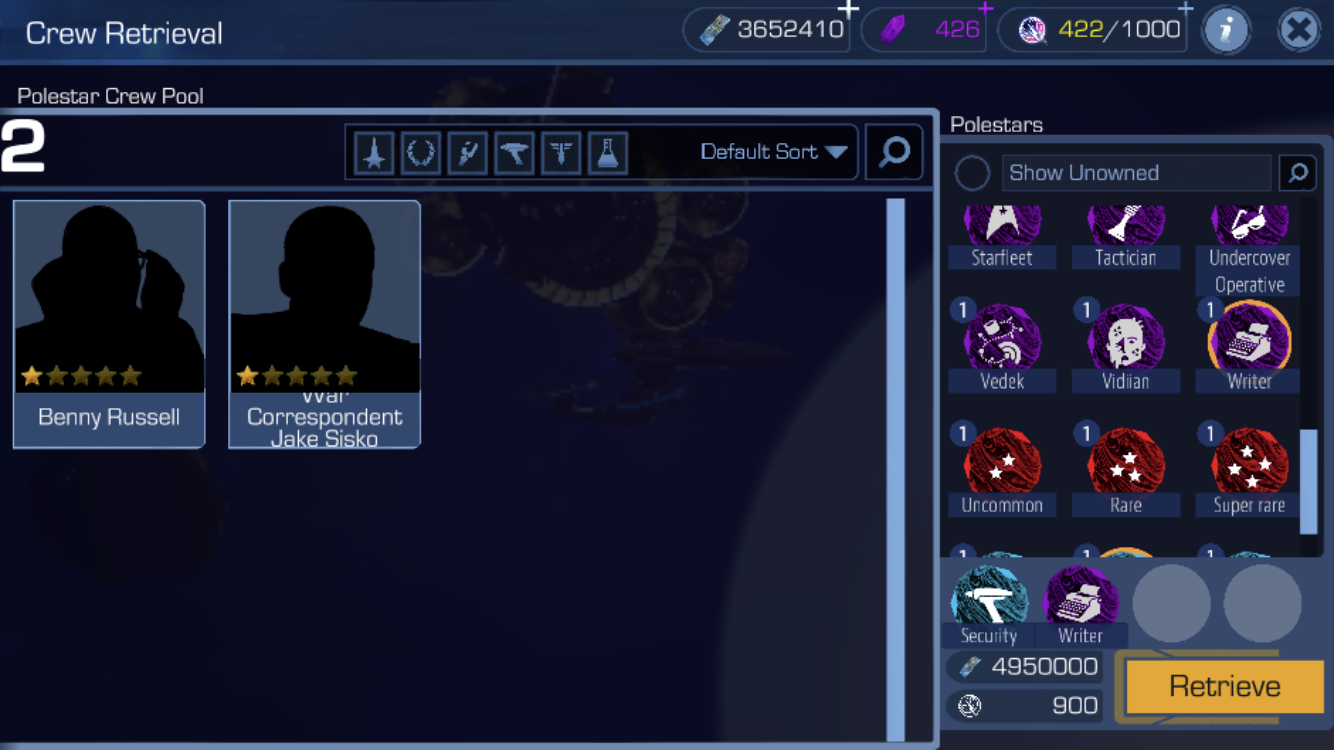 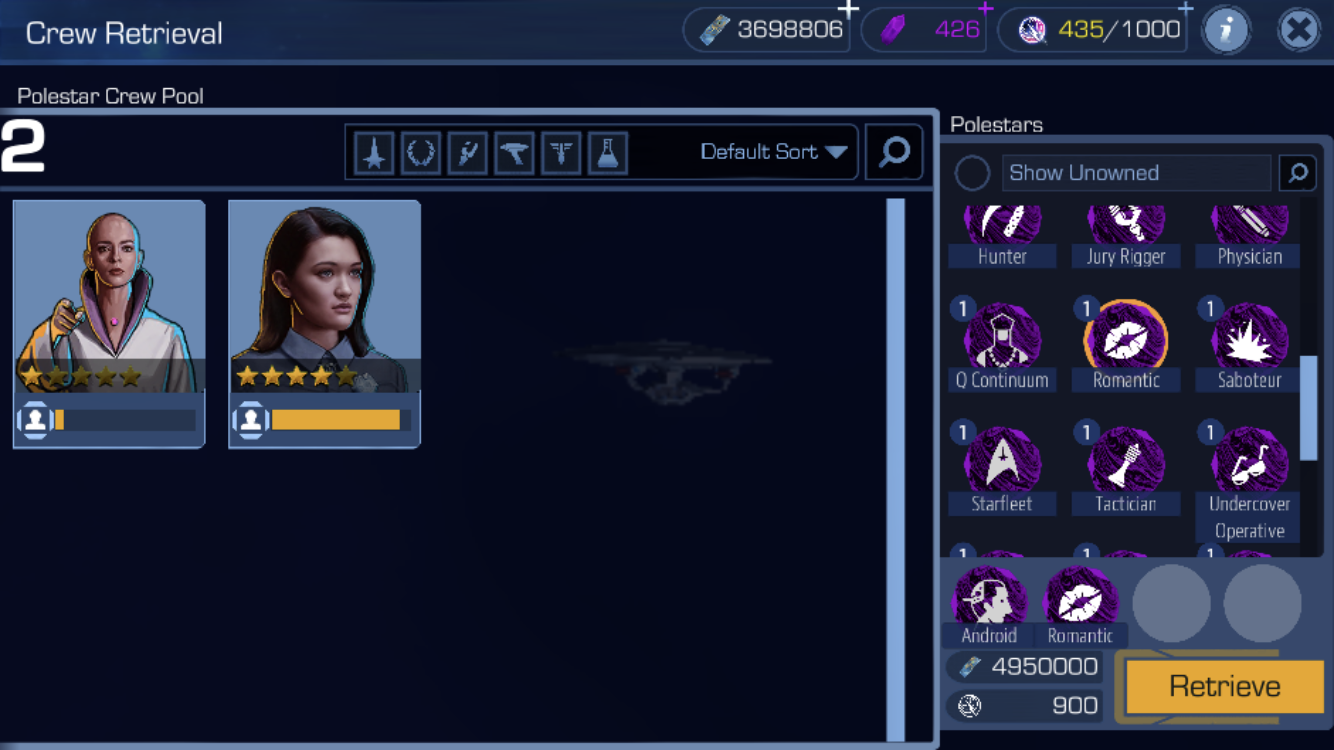 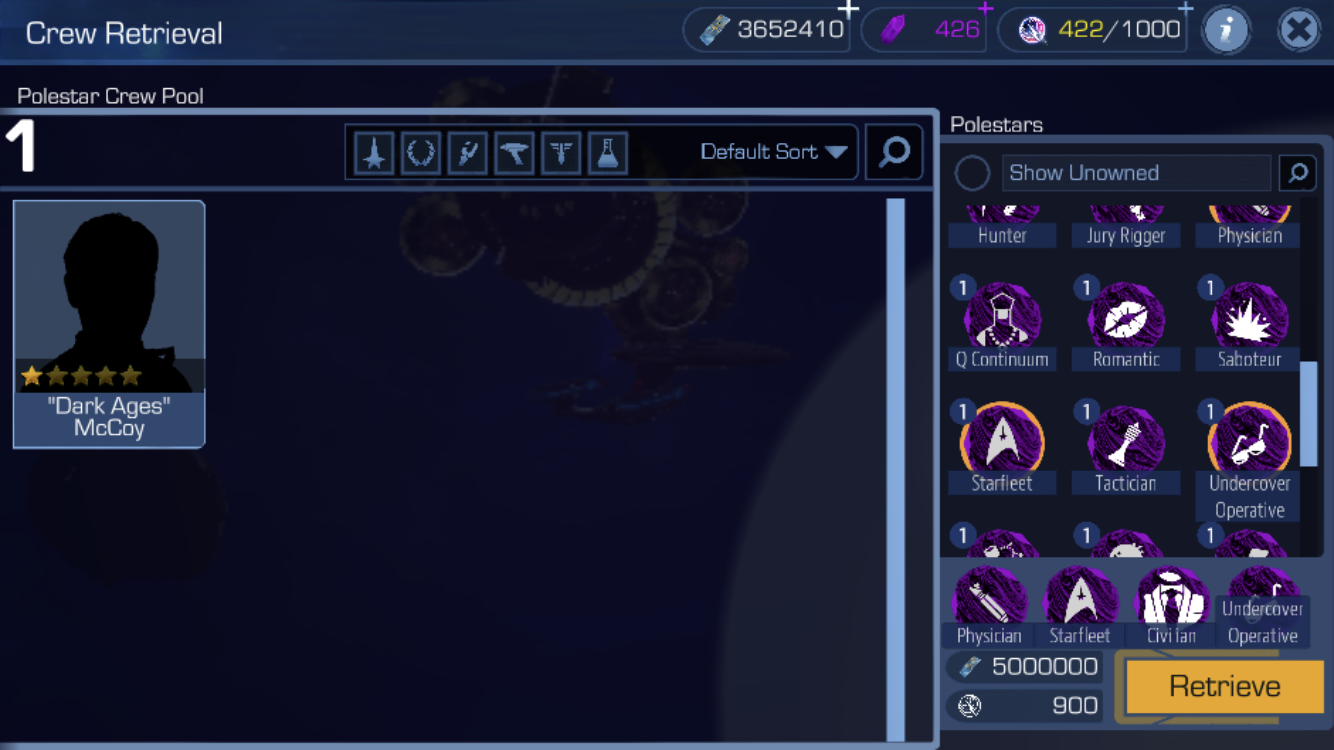 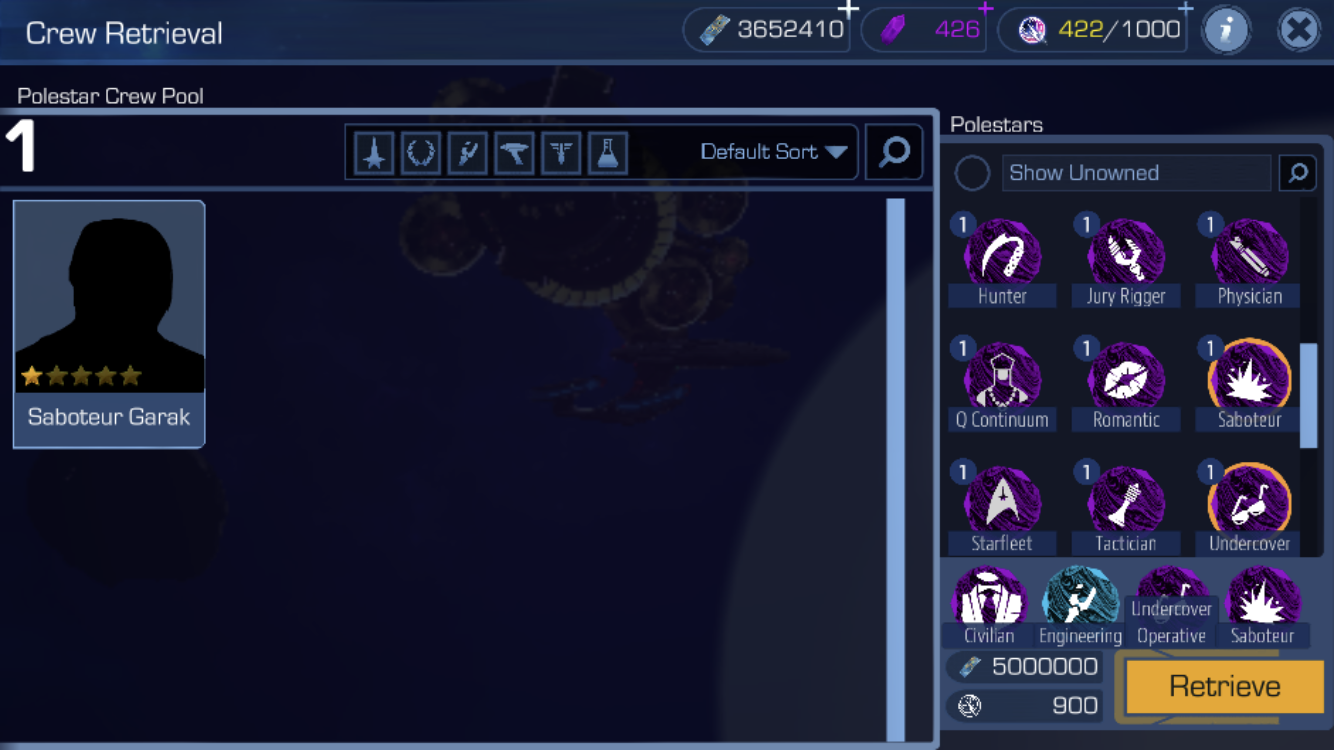 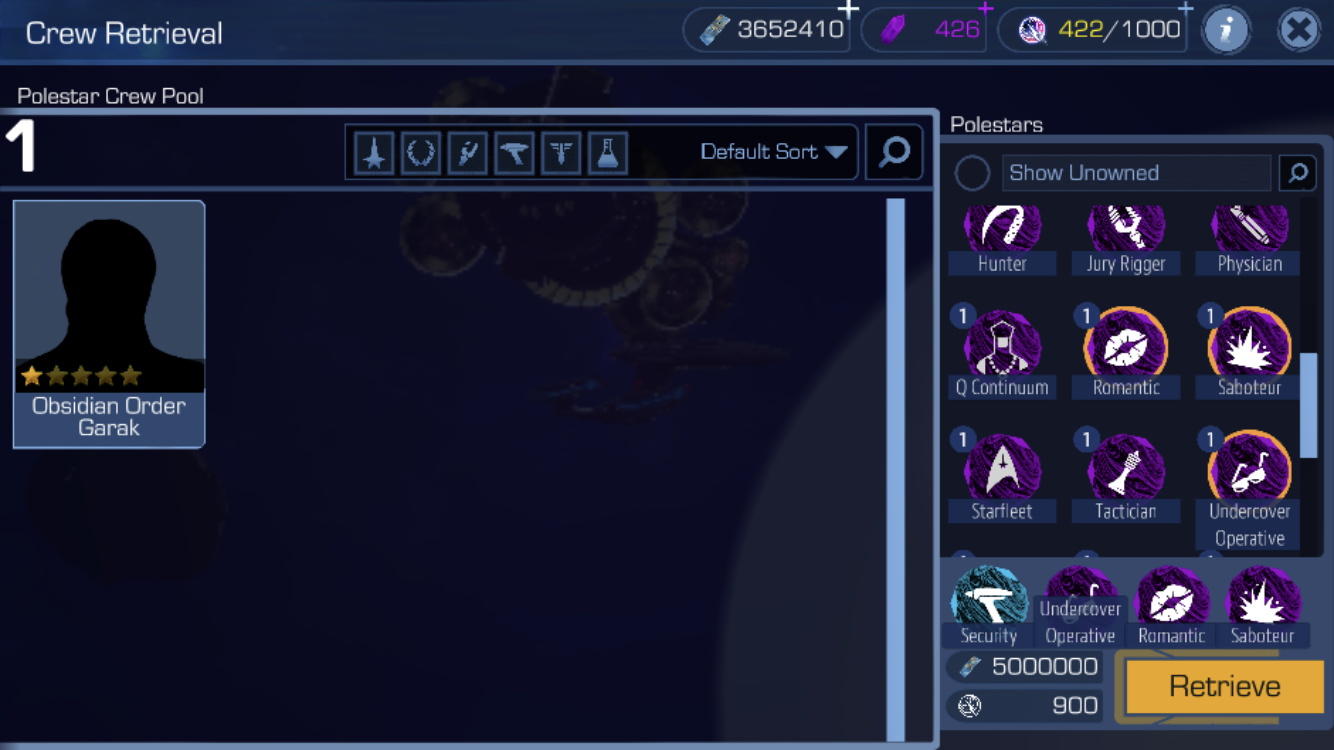 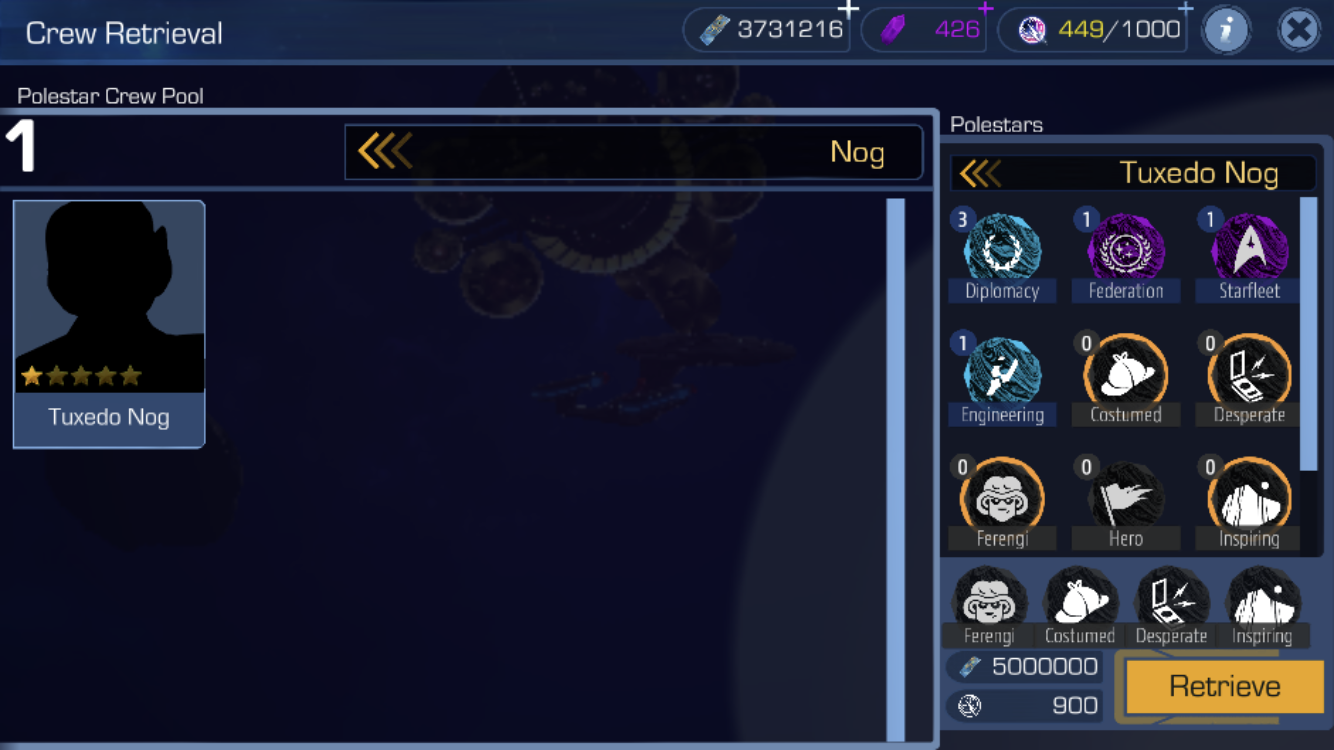 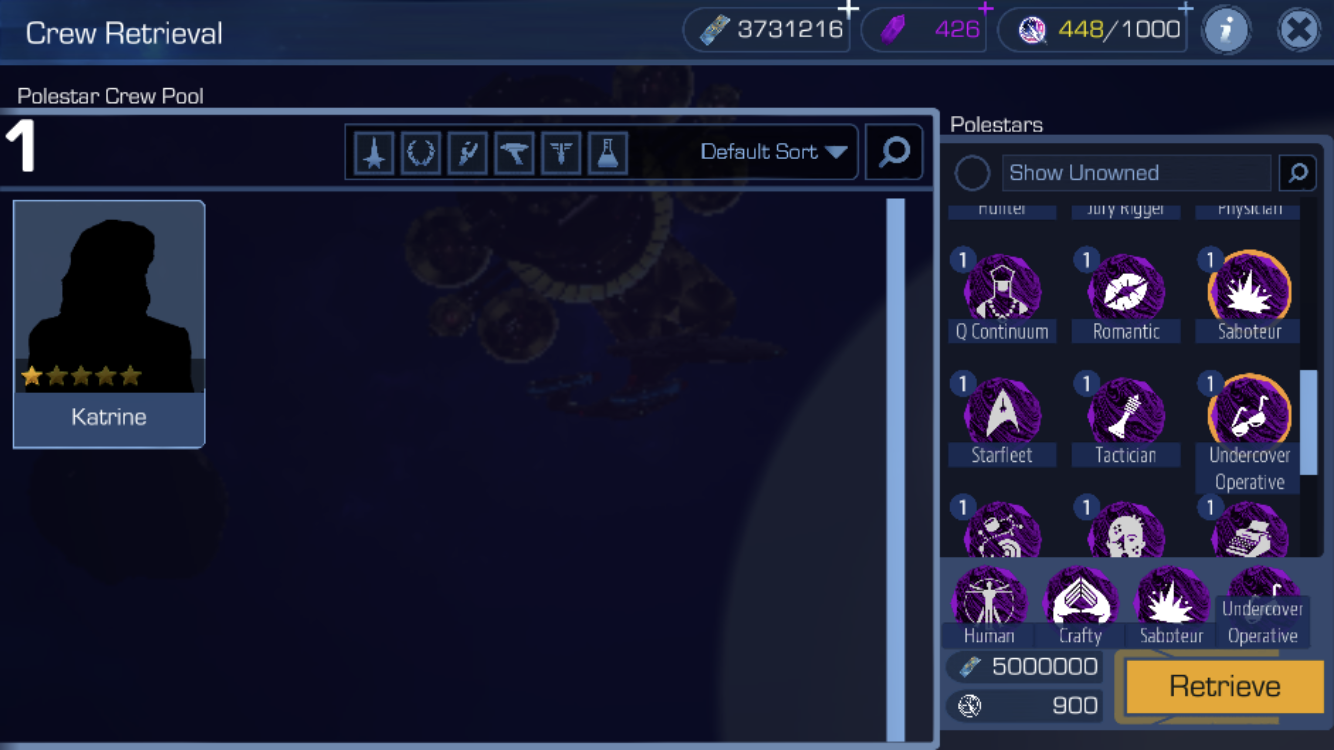 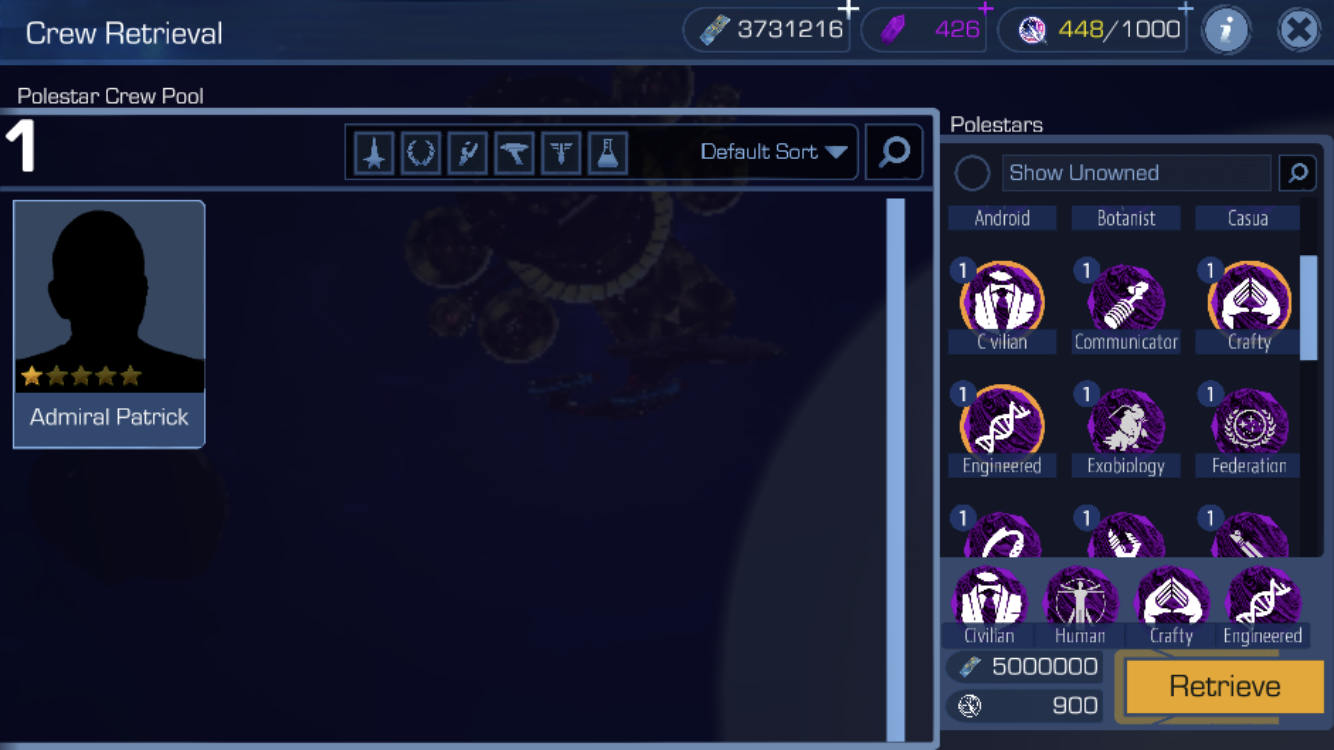 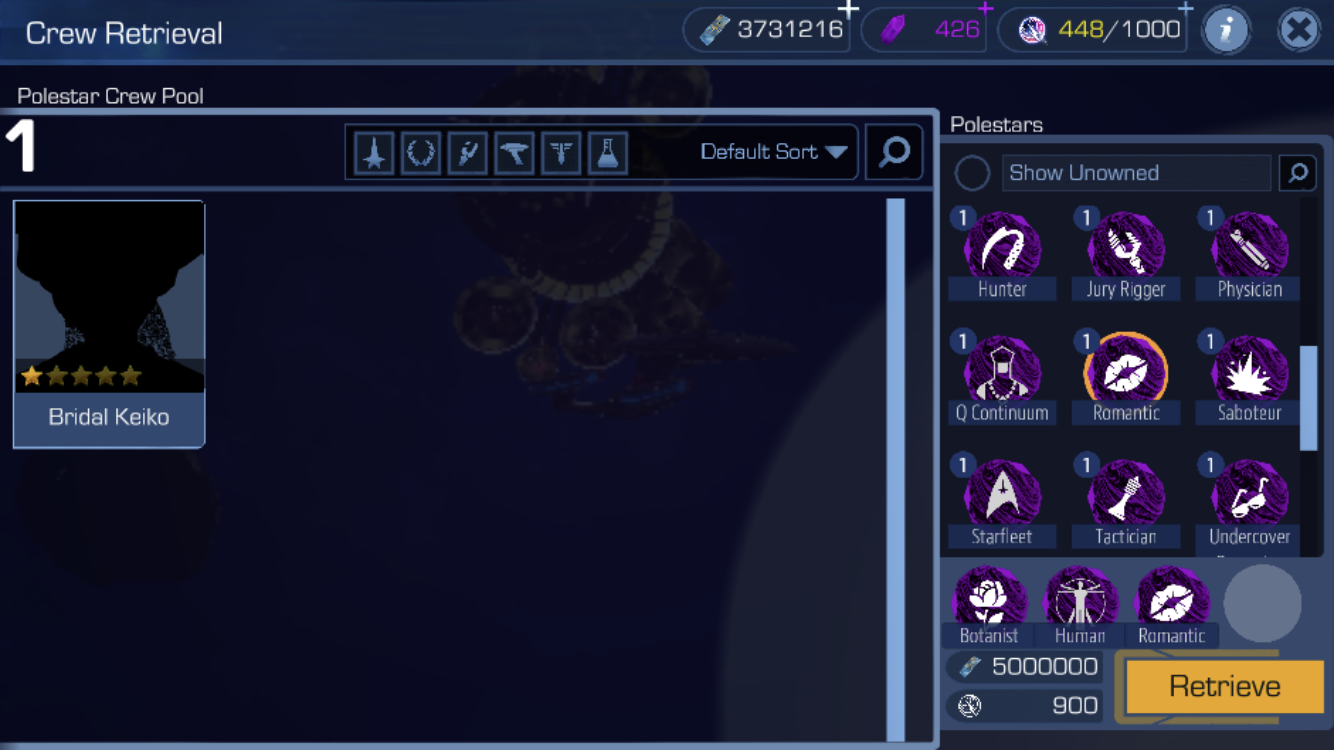 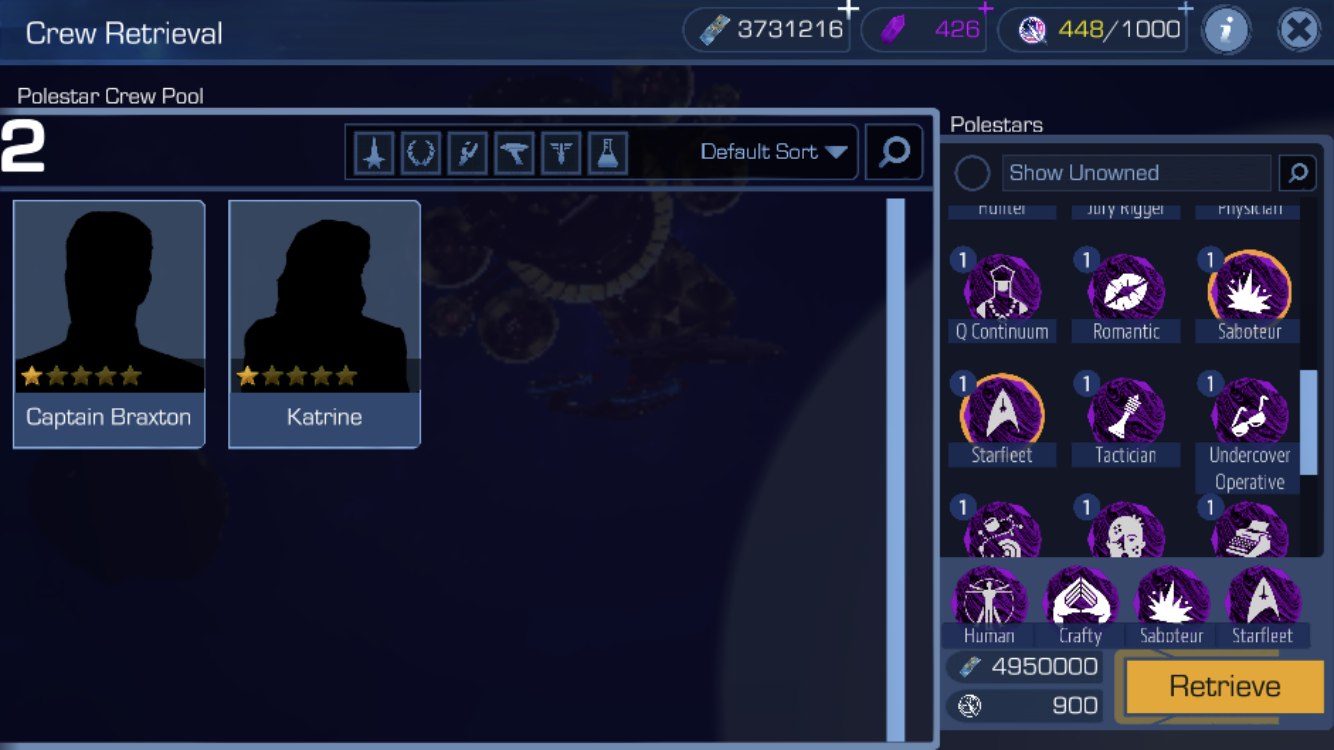 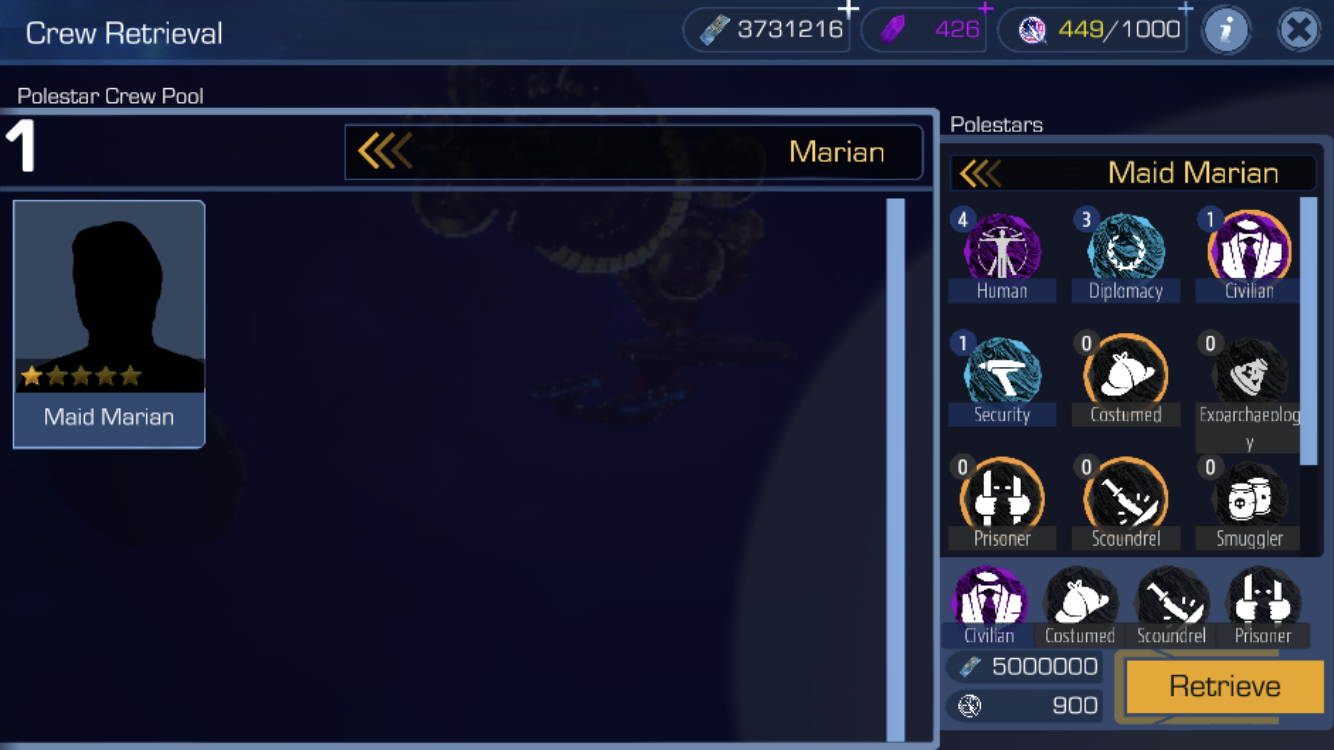 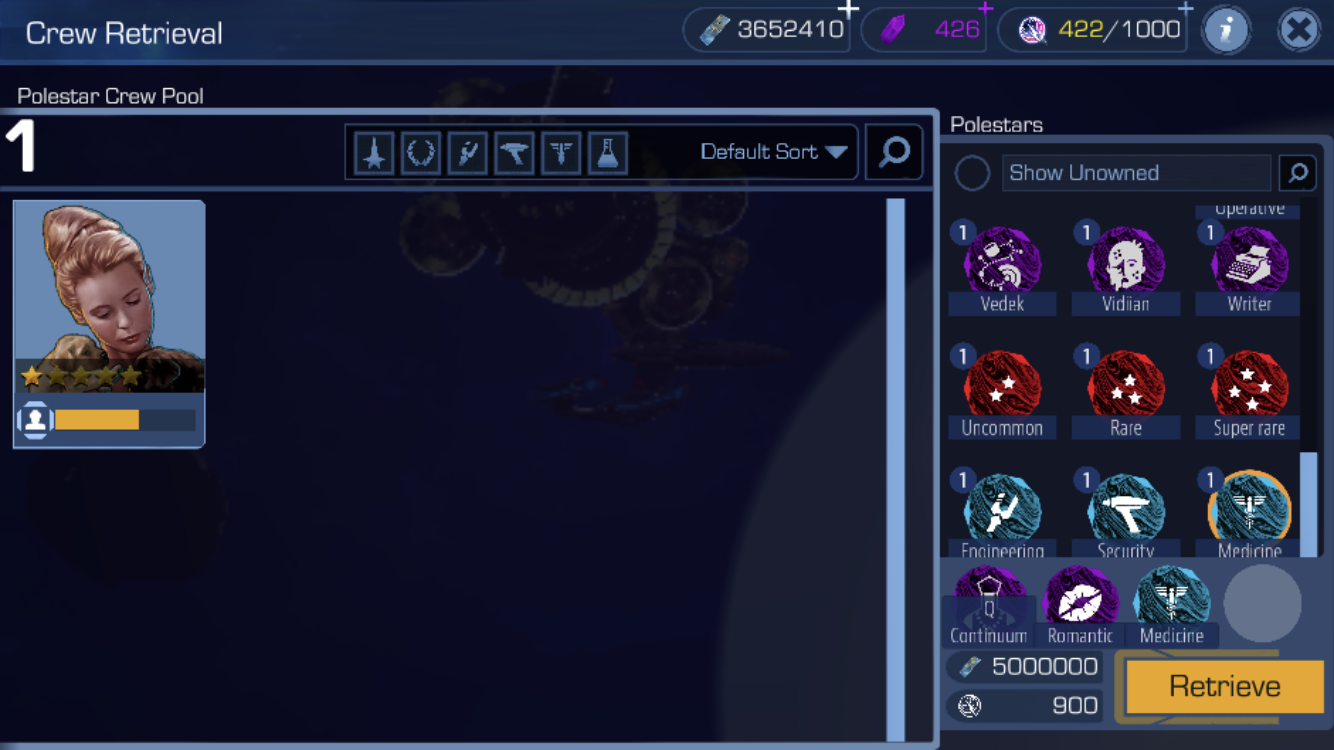 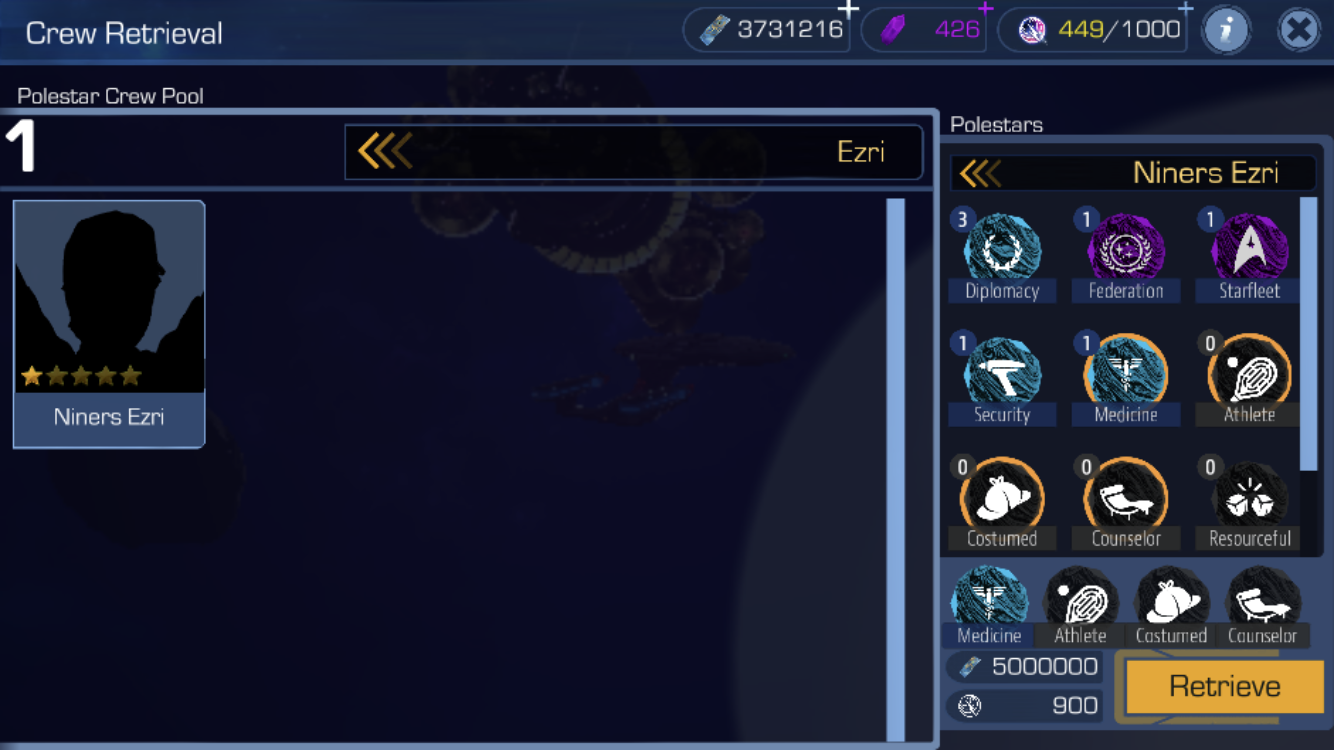 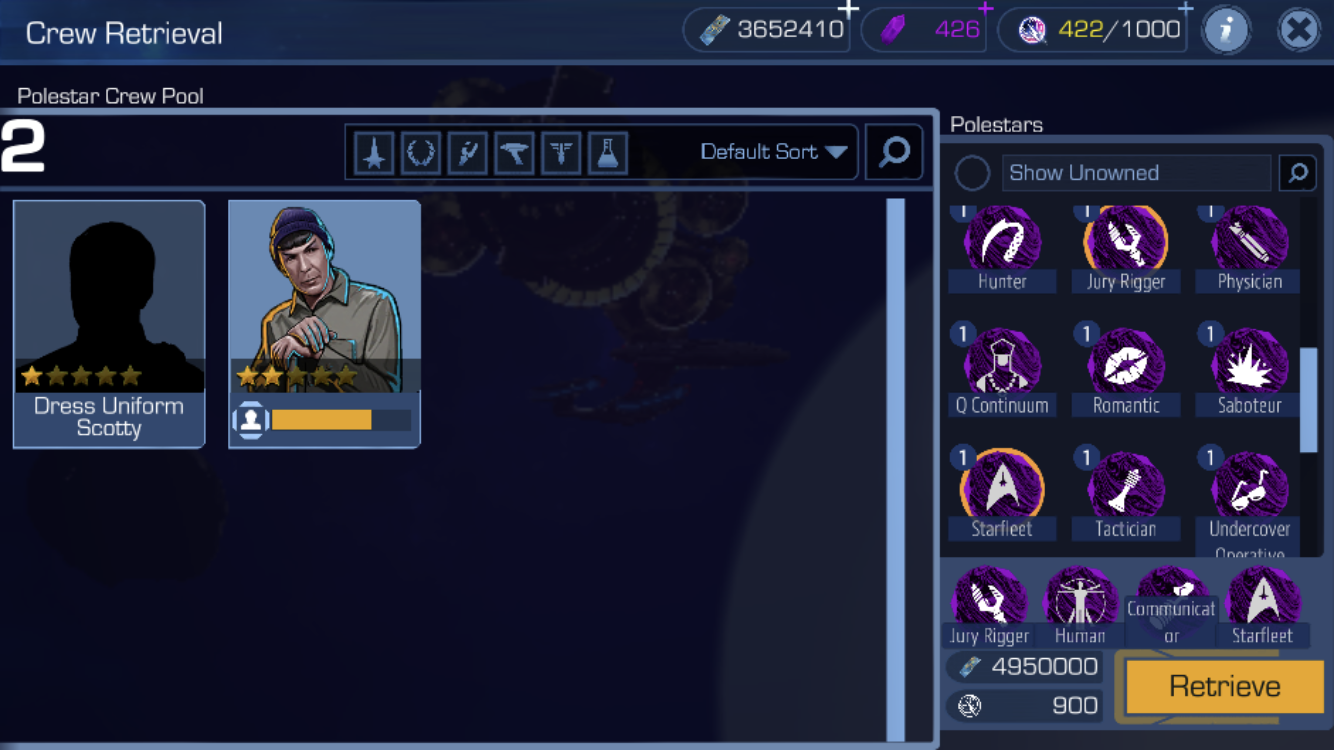 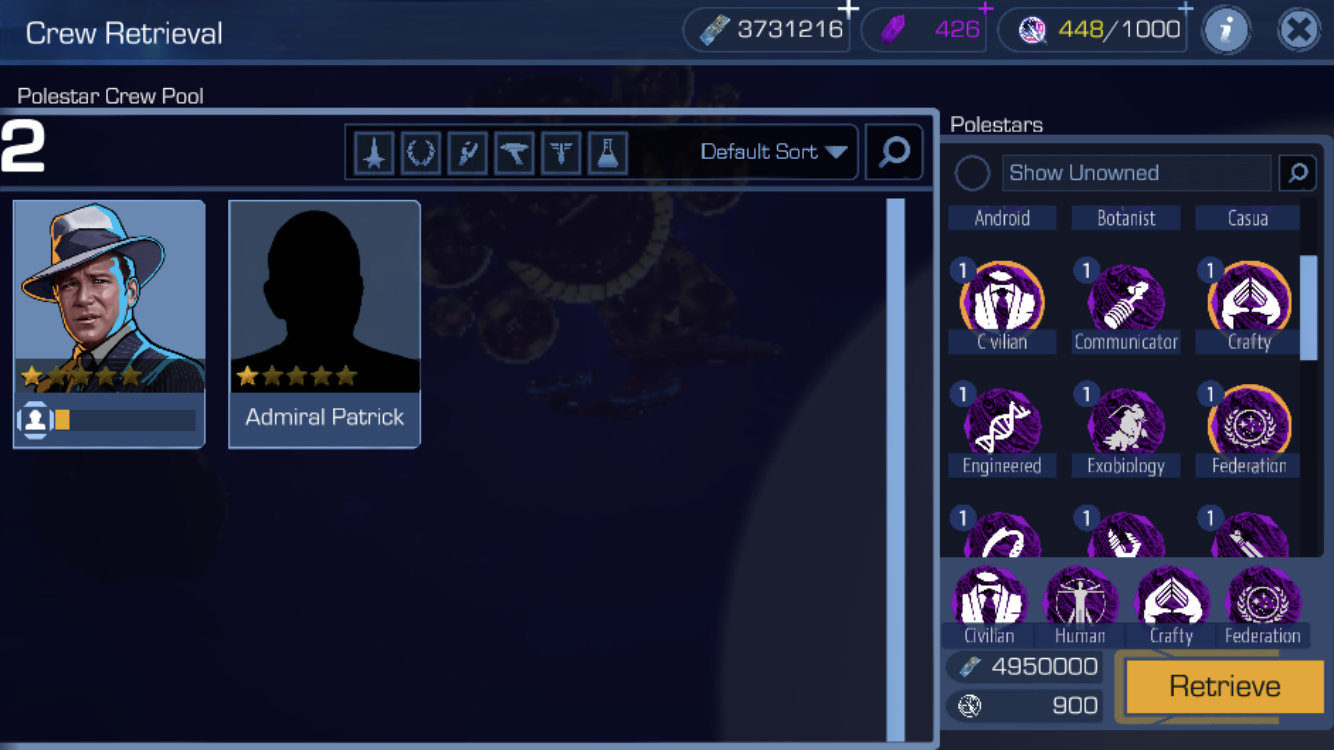 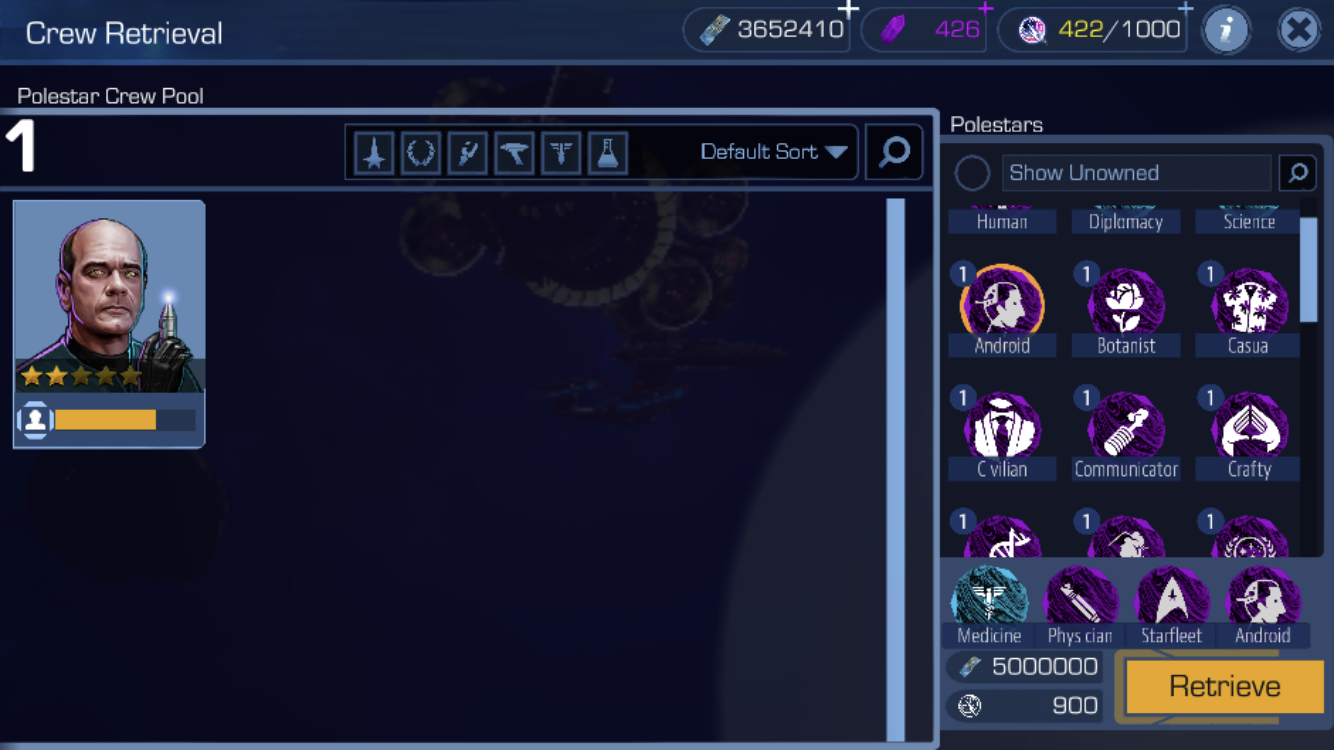 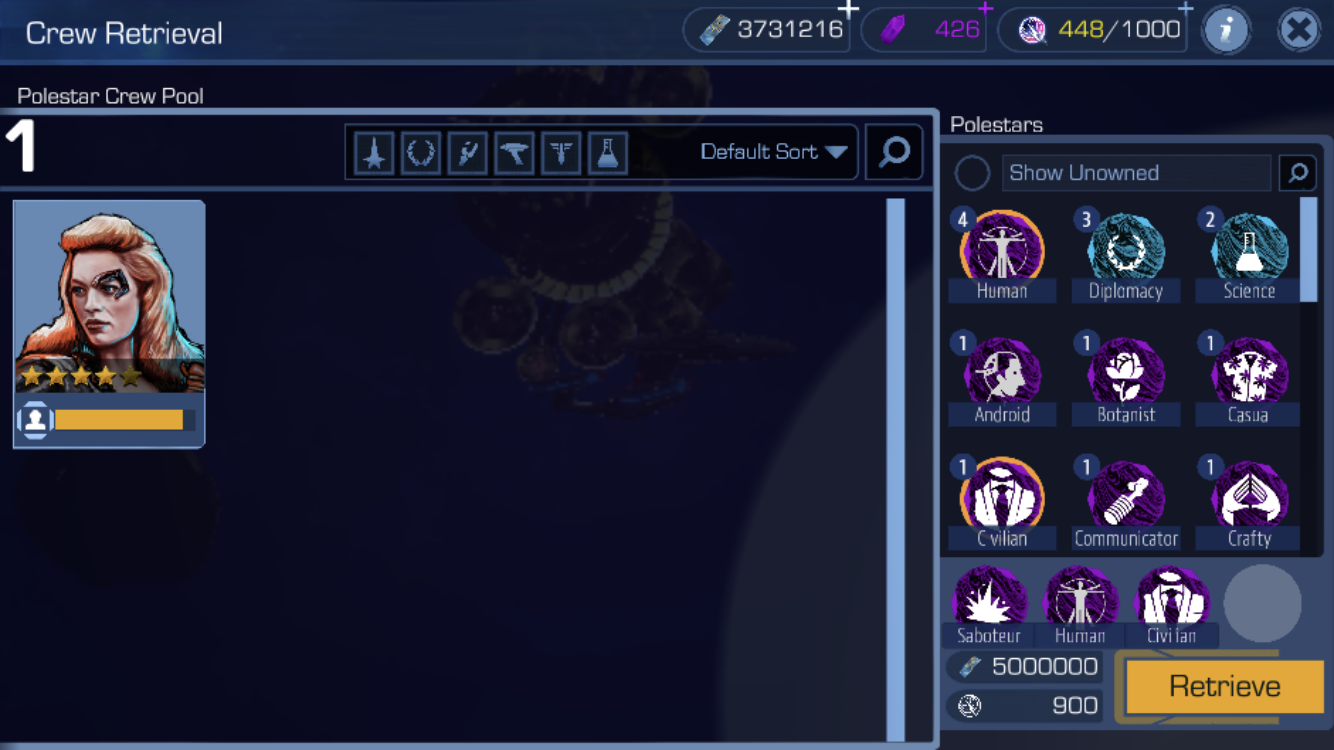 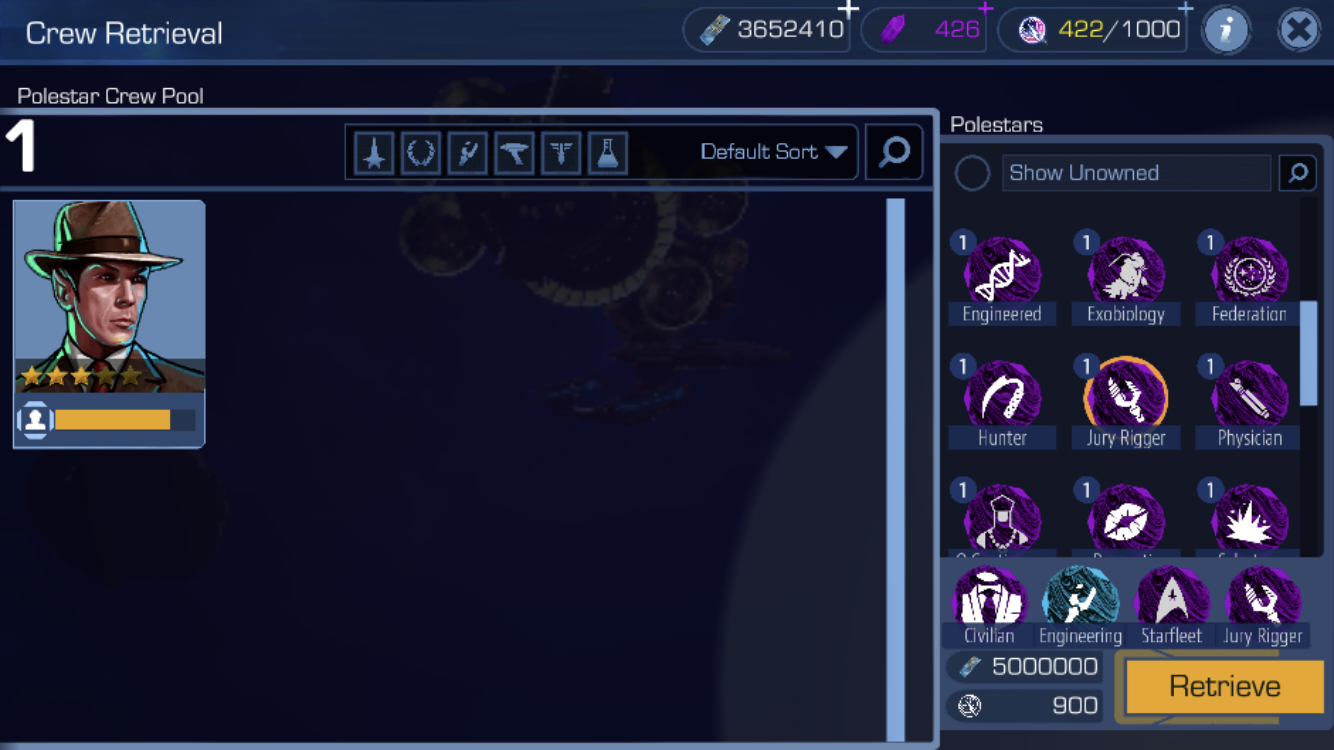 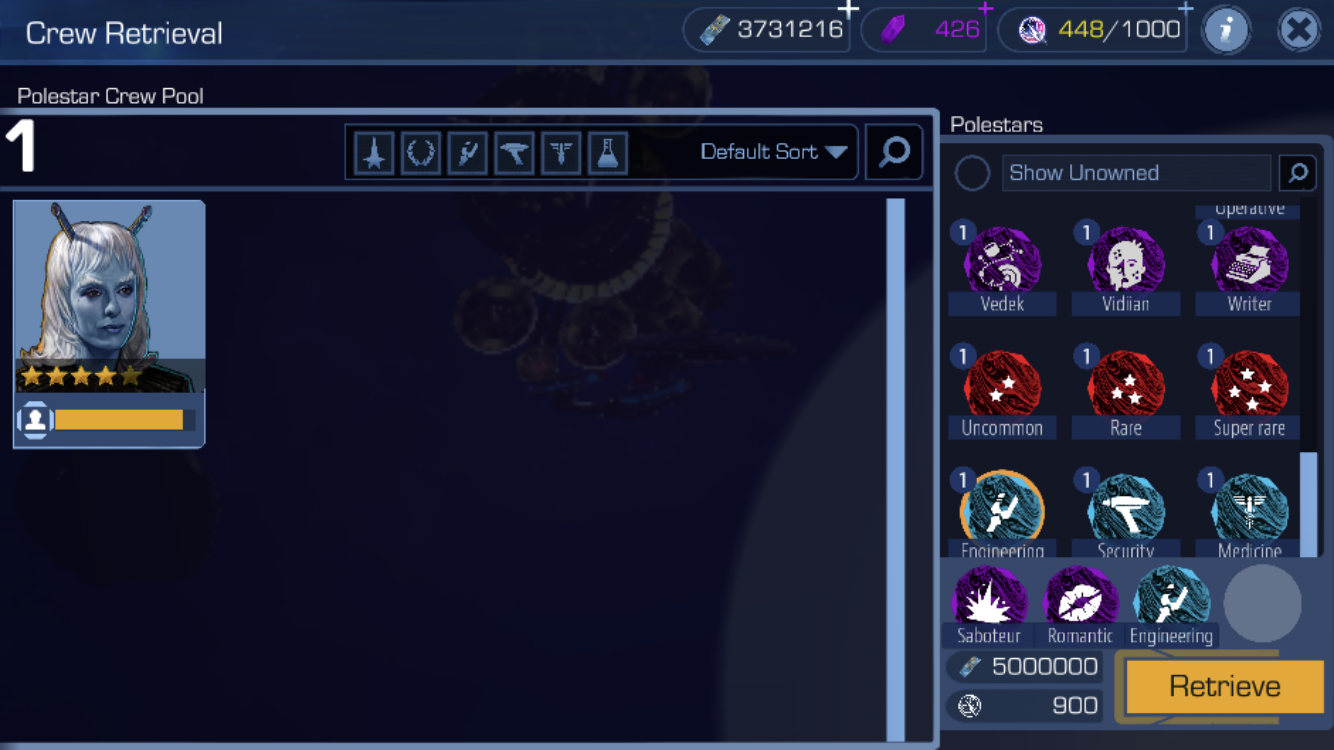