Does crew stats really matter when it comes to winning battle in gauntlet?

guest_796746481635328 ✭✭
March 9 edited March 9 in The Bridge
This screenshot clearly shows gauntlet battles are toss up and crew stats play very little if anything in outcome of battle. 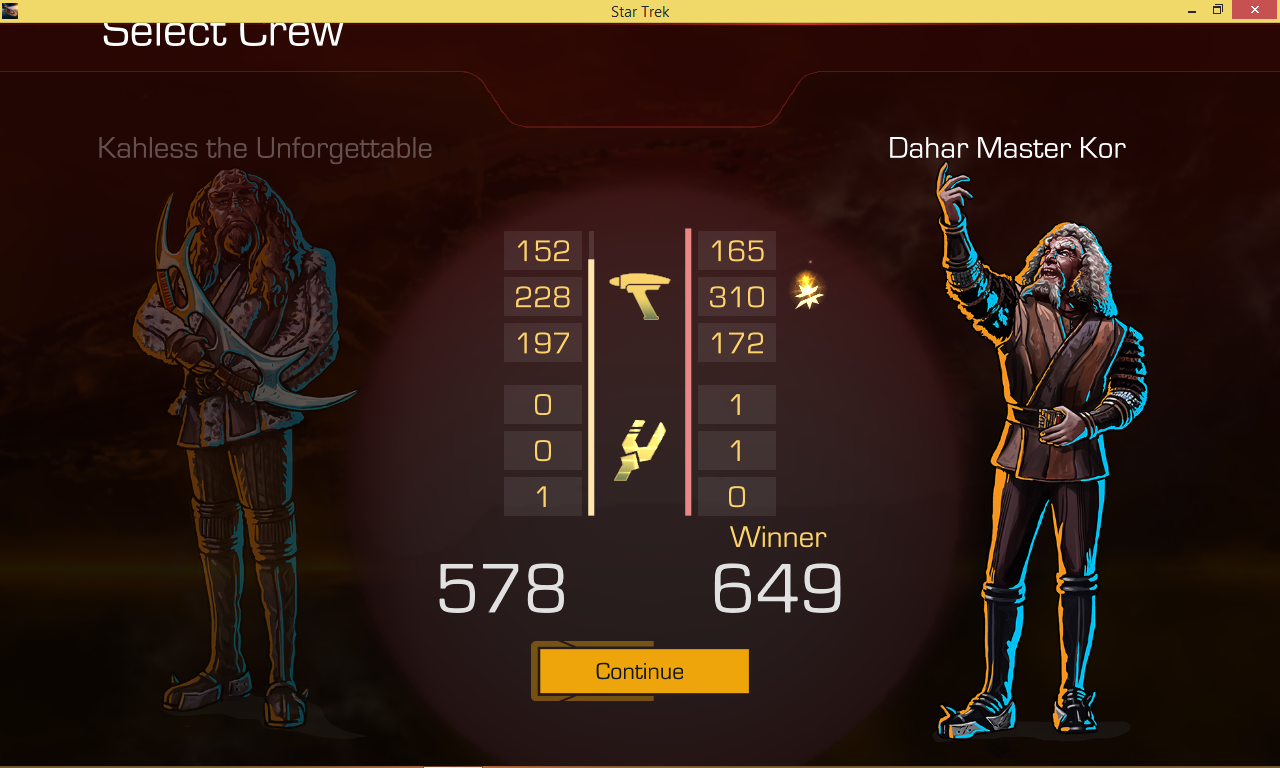 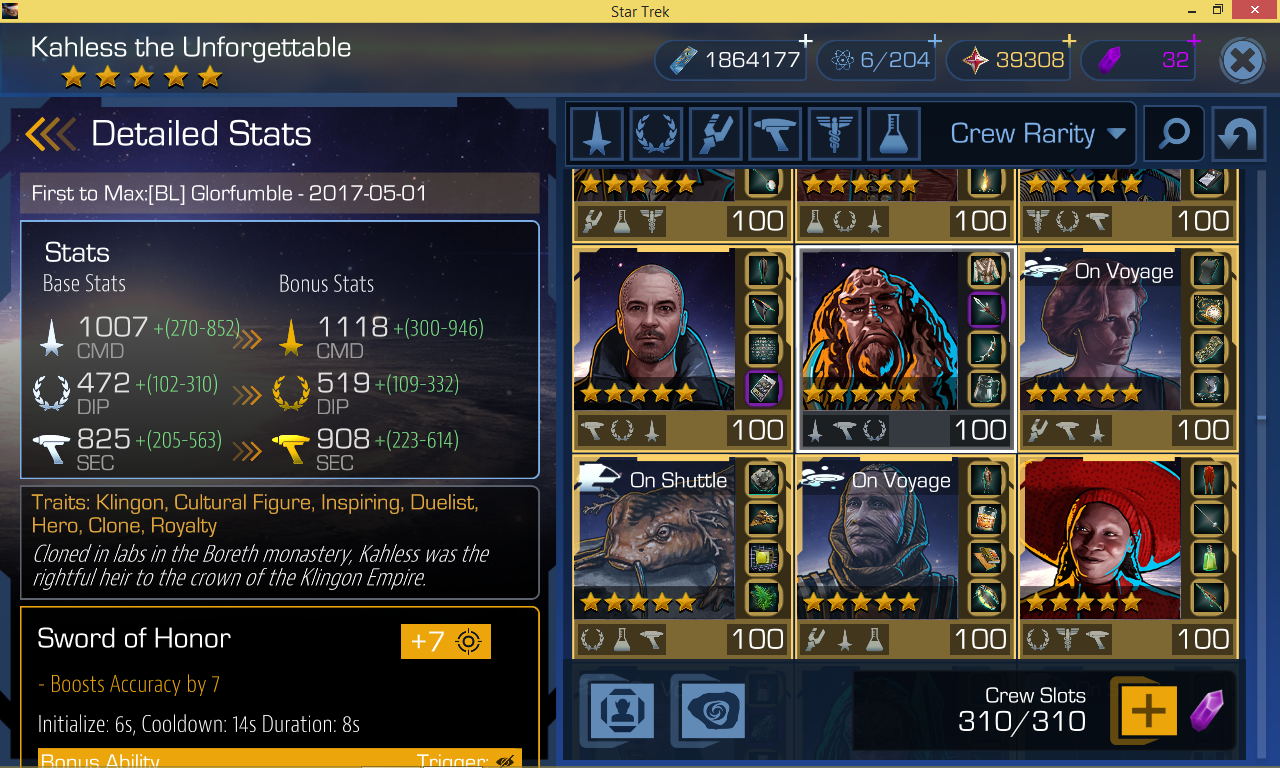 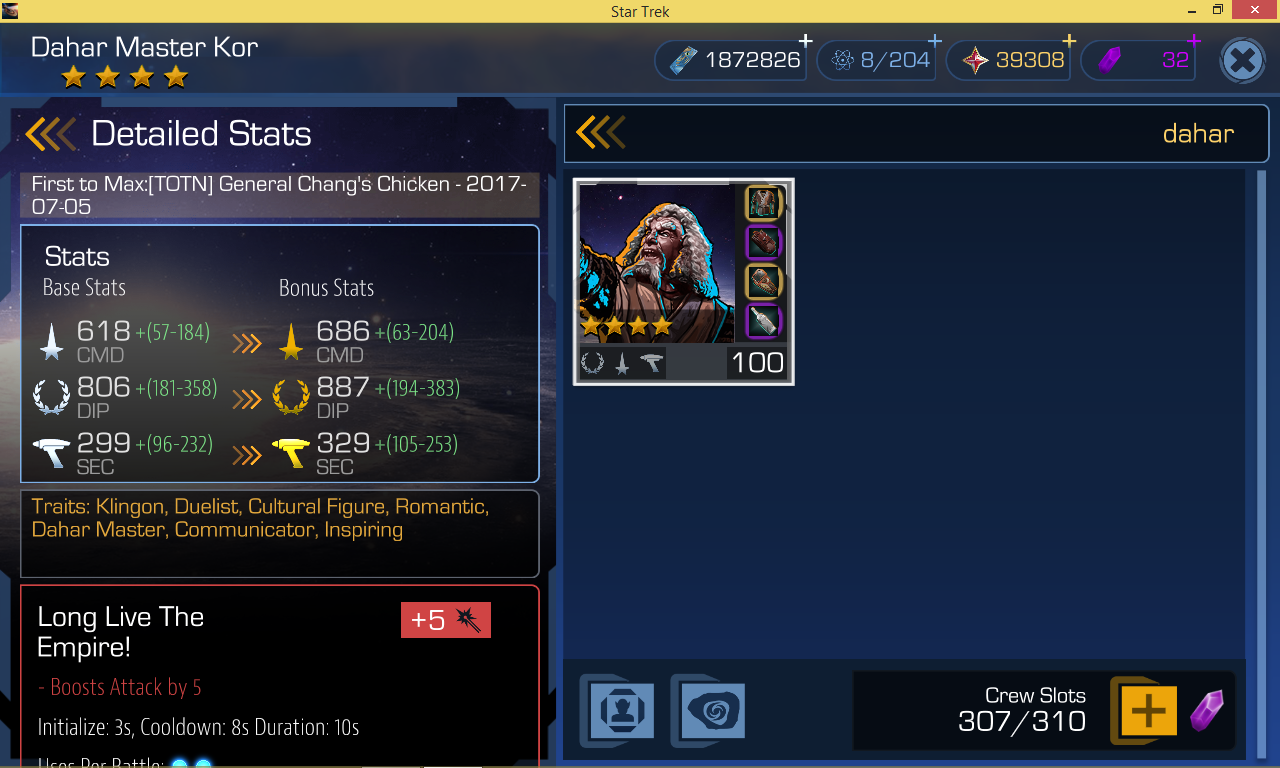 Both are 25% for this battle, while the stats of kor i did battle with my be higher do to clan bonuses they weren't that much higher than the proficiency stats of kor in screenshot above, Kahless proficiency at 223-614 is atleast 2x that of Kor's proficiency.
I have had multiple losses where my crews stats were 3 and even 4 times that of the opponents crew, the majority of the losses come on streaks of 3, 6, 9, 12 etc.