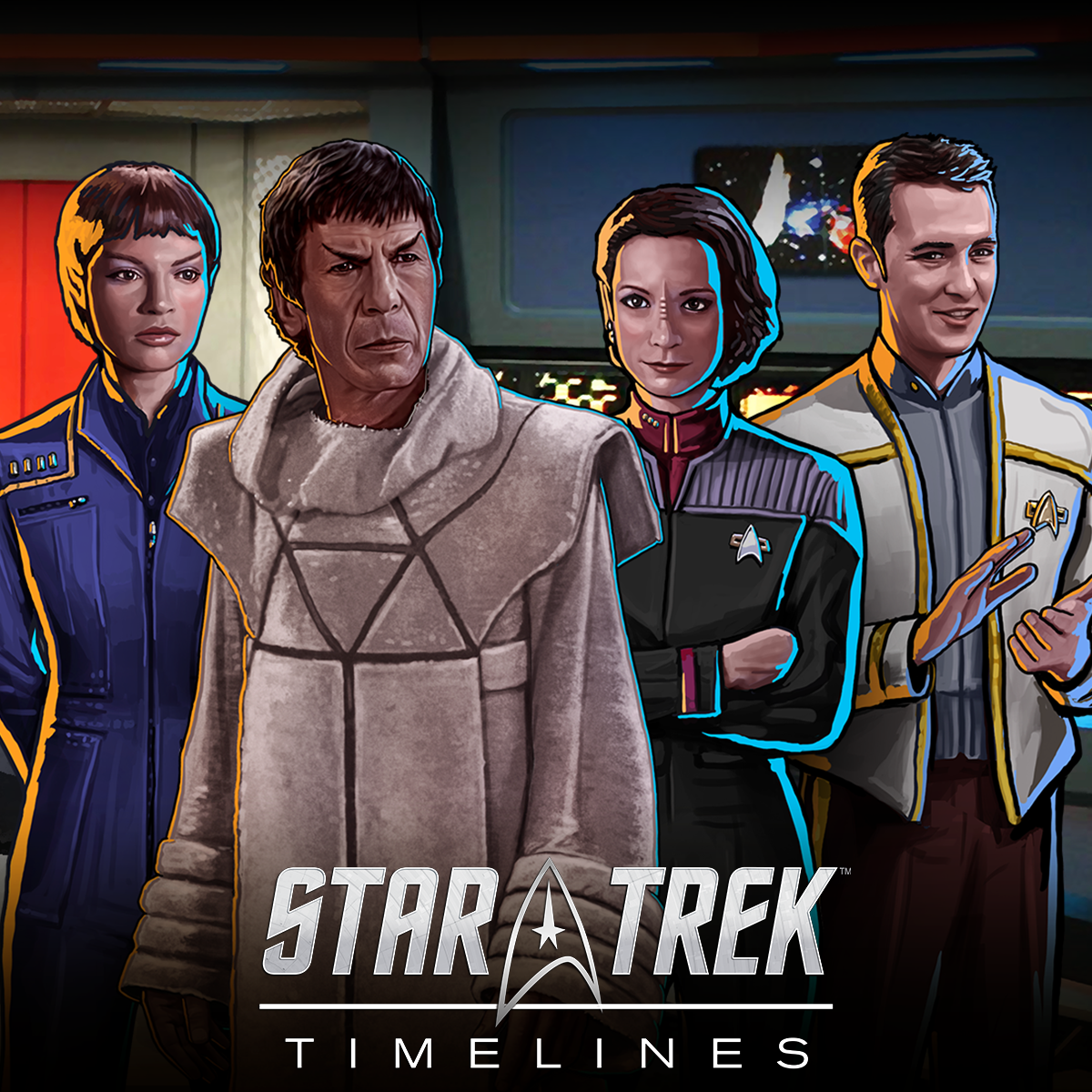 As officers from countless timelines try to contain the temporal anomaly crisis, each has been following the regulations of their own time, regulations which are often in conflict with Starfleet of the present day. As these conflicts reach a breaking point, the Federation has called for a new program at Starfleet Academy, one that will train current officers to abide by common principles in a universe that has grown unfamiliar, and prepare new officers for the unexpected threats of these trying times.

Ranked reward 5* crew: Dexa (New) - this crew will be featured event crew in the event starting on 04/01.