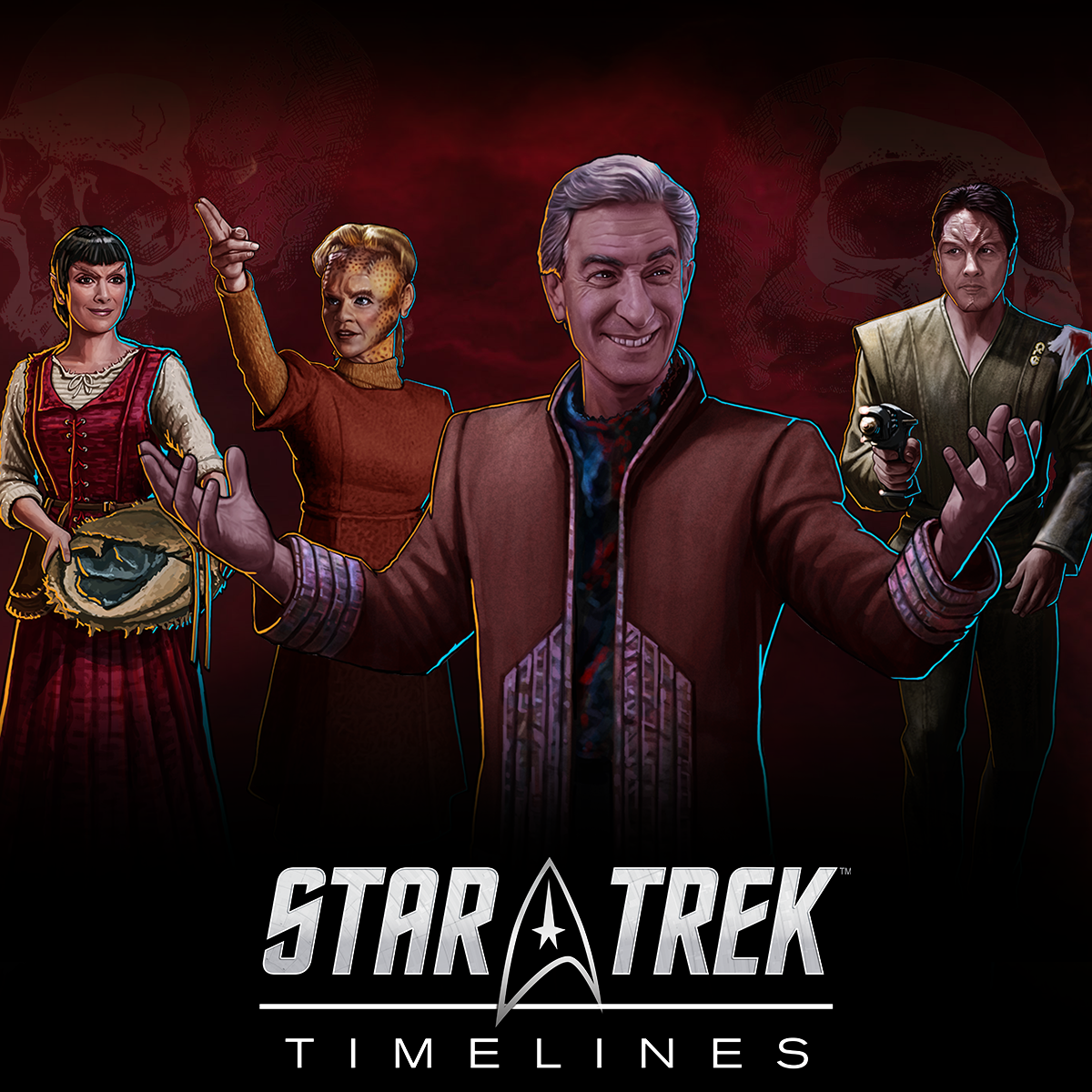 Dexa--Neelix’s Talaxian partner--is desperate with worry. Neelix has gone missing, and no one can find him. Oh, there are many versions of Neelix around, but none of them hers, the one who loves her and left Voyager to be with her. Investigate Neelix’s recent past and beyond to try to determine where he might have gone… or if anyone would have wished him ill.

Ranked reward 5* crew: Human Saru (New) - this crew will be featured event crew in the event starting on 04/08.