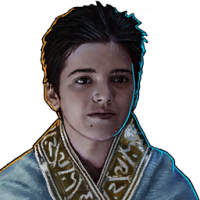 Ineffyble ✭✭✭
March 30 in The Bridge
Ever wondered which crew spend the most time in deep space?

DataCore now collects stats on which crew make the cut in voyages planned with our voyage calculator.

From this we can now start to show off this data in cool ways, such as... the Voyage Hall of Fame.

One neat aspect of the Hall of Fame is that it ends up factoring both voyage power AND crew commonality (how many players have a given crew) into the final count.

We're hopeful that more neat statistics and insights can be drawn out over time, and that this is a taster of what is to come.
12