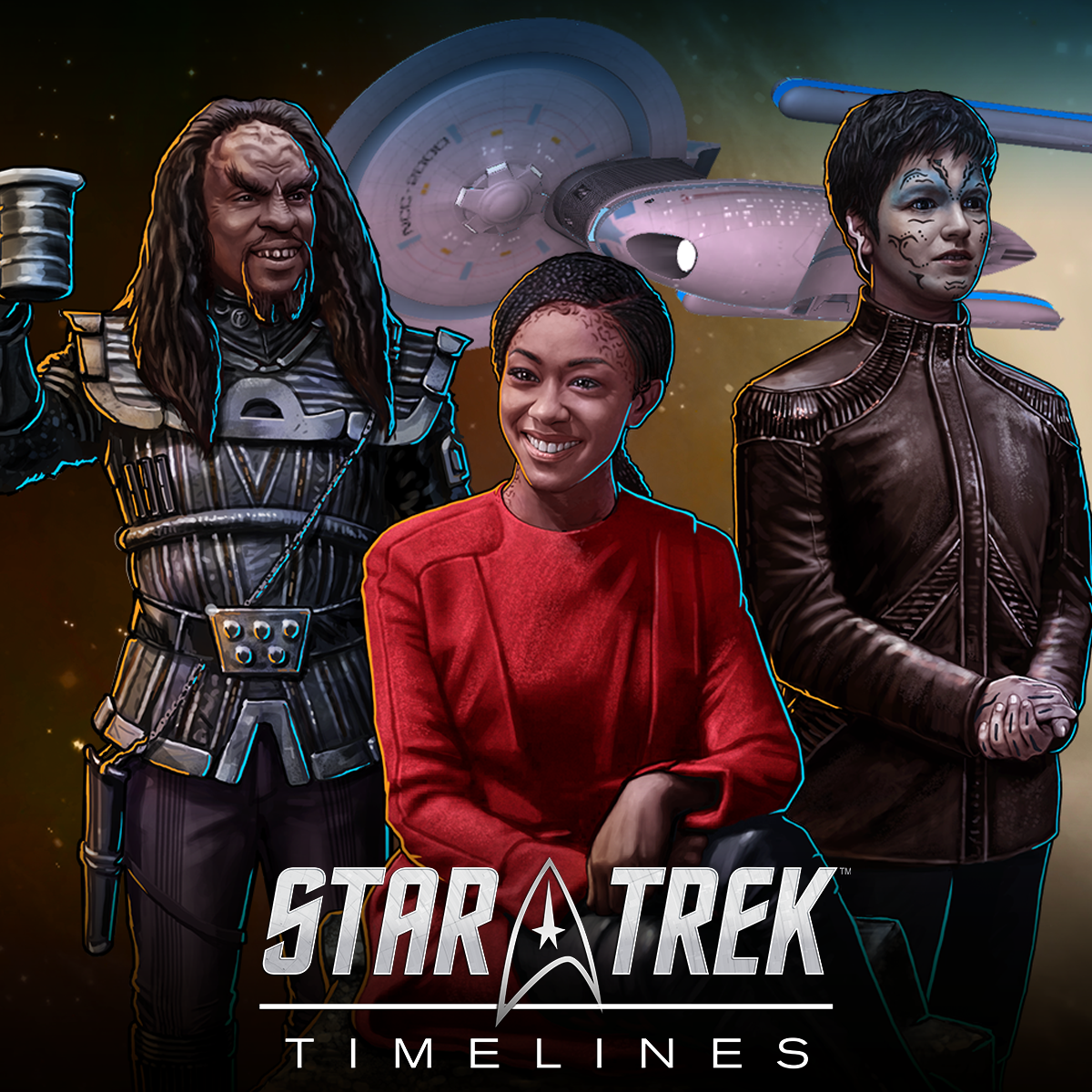 Your search for Neelix is brought to a screeching halt when you are attacked by a hijacked USS Excelsior, manned by Jodmos, Captain Sisko’s Klingon identity! You must disable the ship, capture Jodmos, and restore his memory so that he may reveal who is behind these kidnappings and transformations of Starfleet officers and allies into enemies.

Ranked reward 5* crew: Klingon West (New) - this crew will be featured event crew in the event starting on 04/22.