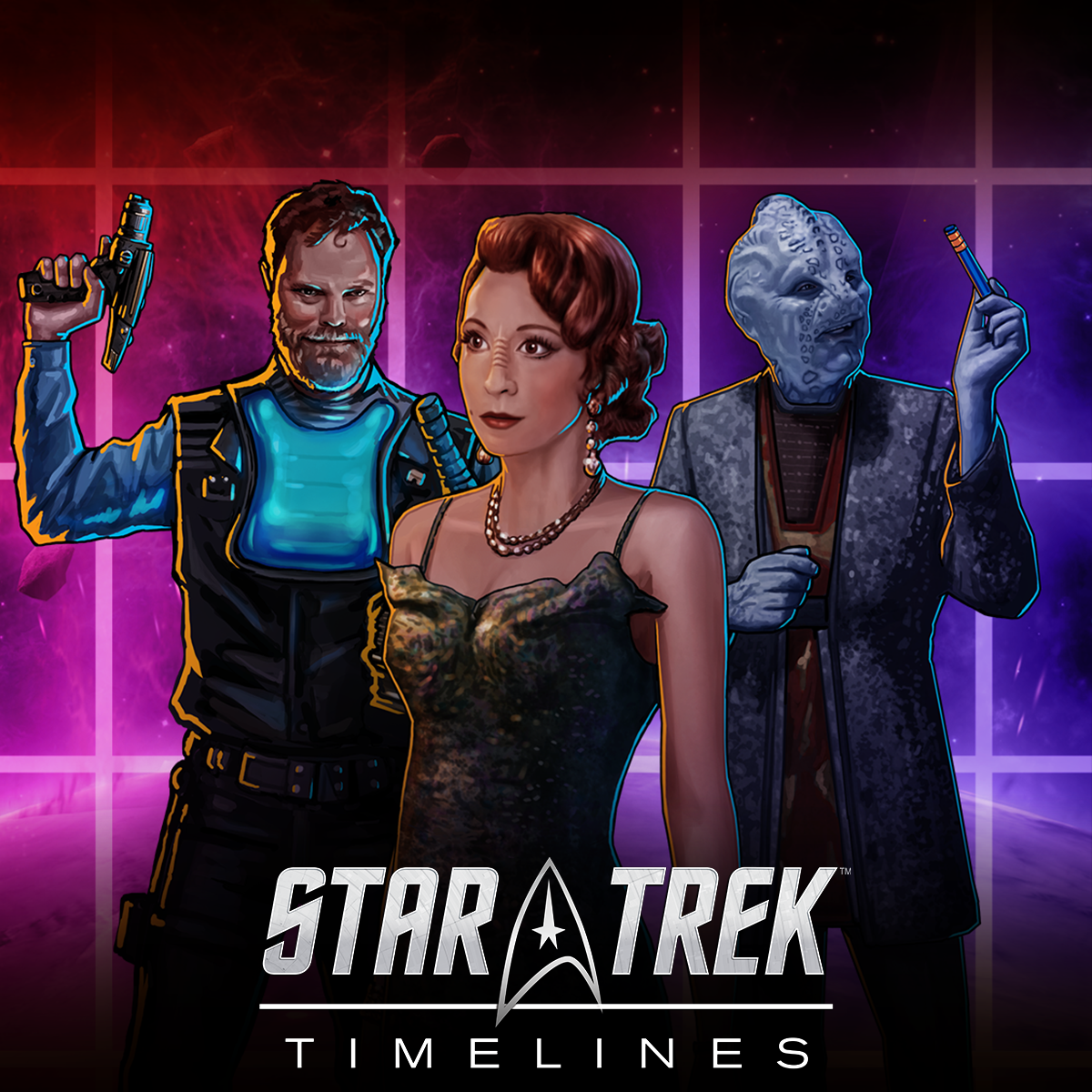 Things are not what they seem aboard Deep Space Nine when the entire space station suddenly takes on the appearance of Las Vegas during Earth’s 1960s, with different rooms and businesses appearing as building interiors from the era.

Ranked reward 5* crew: Osyraa (New) - this crew will be featured event crew in the event starting on 05/06.