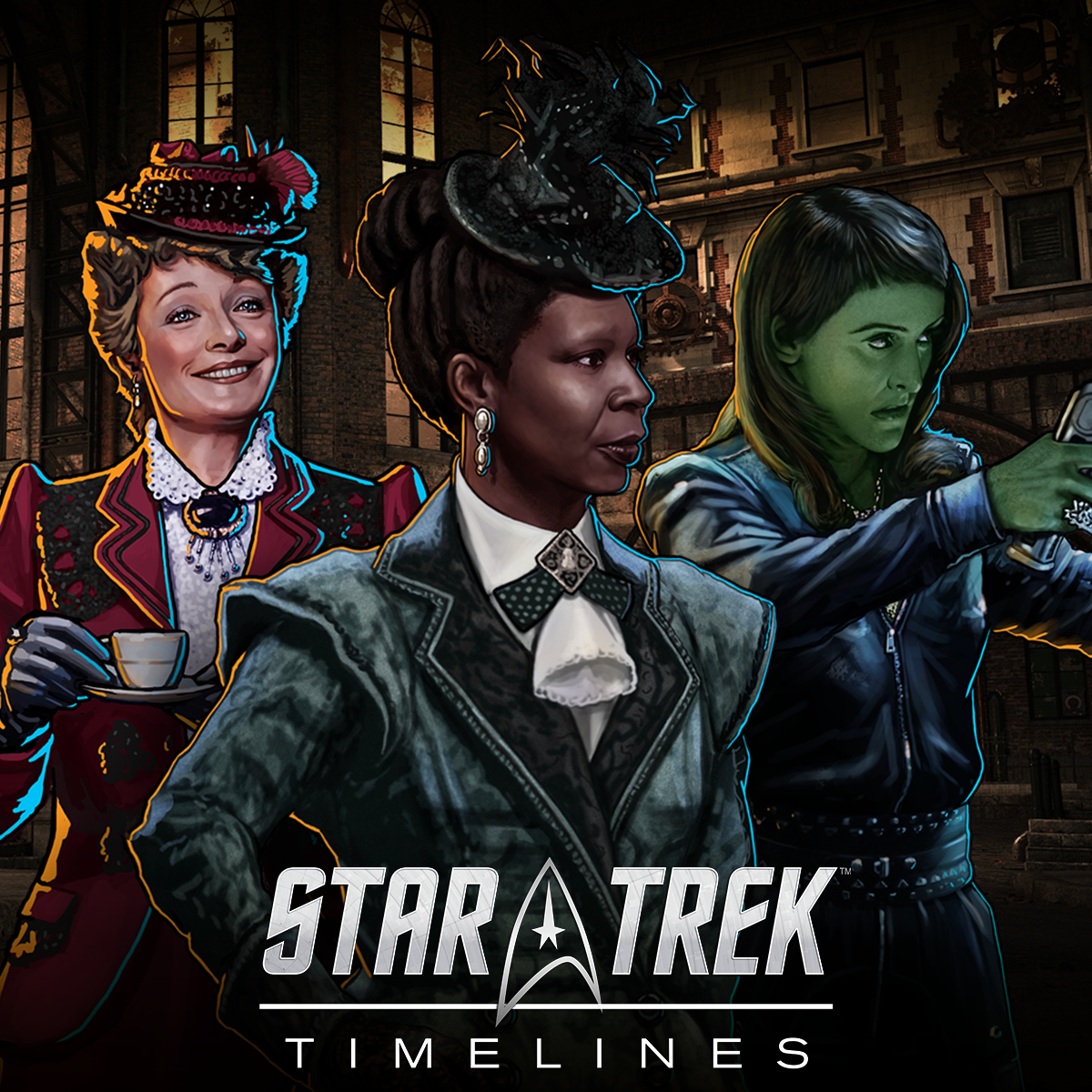 Having failed in her attempts to take control of the present, Osyraa decides to travel back to a more primitive time when the odds will be more in her favor: Earth, at the turn of the century. But when Guinan and Pulaski check in on her efforts, they are surprised to find that Osyraa is a capable leader. Does her willingness to be brutal when she determines it necessary negate the society she’s built? Or is there a way to make use of Osyraa’s leadership skills without altering history?

Ranked reward 5* crew: Xindi-Aquatic Councilor (New) - this crew will be featured event crew in the event starting on 05/13.